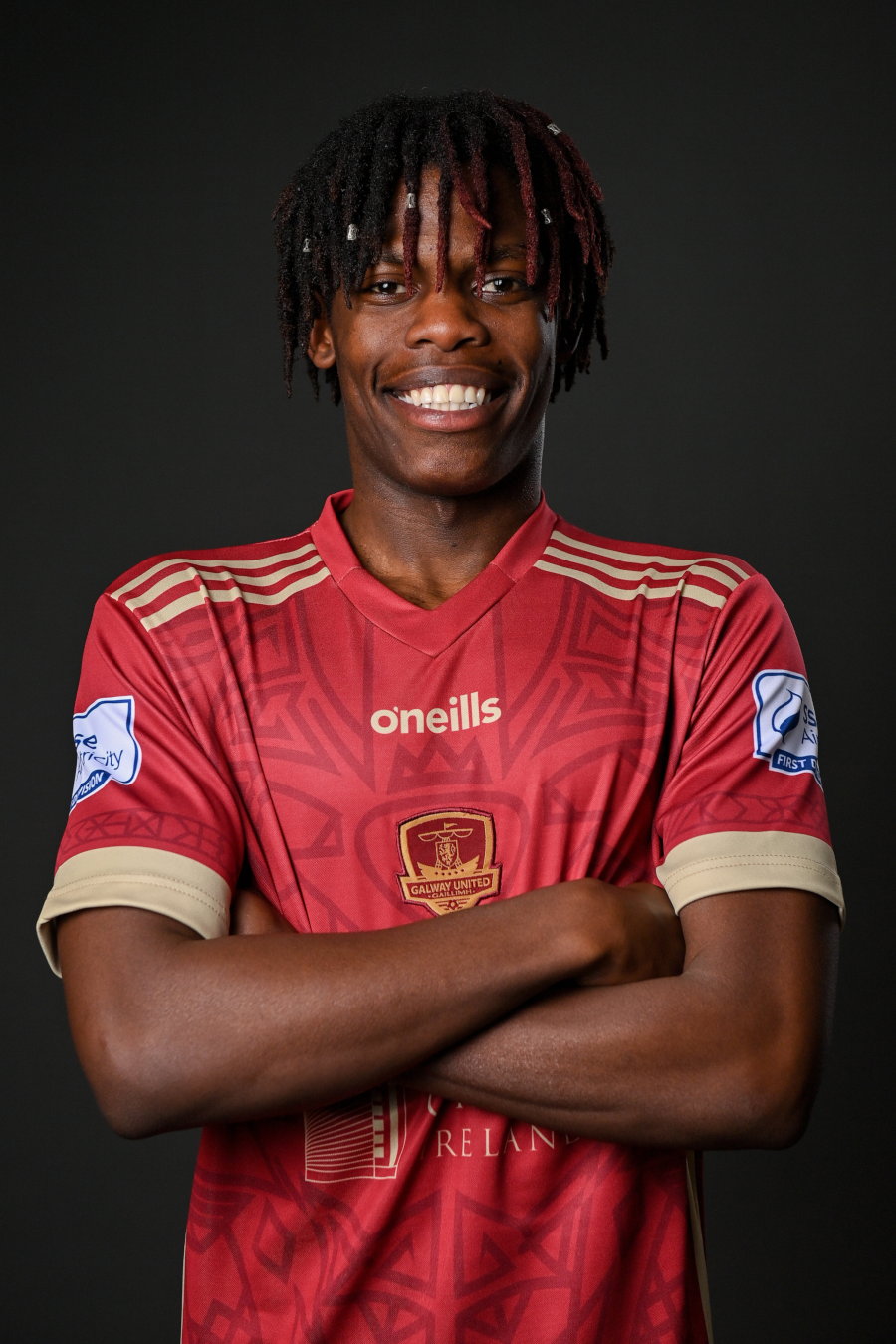 Wilson Waweru is an electric player that is comfortable playing anywhere across the front three.

Waweru chipped in with an impressive haul of 9 goals at under-17 level in 2017. The skilful attacker often played behind Harry Rogers and the two developed a good understanding.

In 2018, Waweru progressed to under-19 level where he continued to impress, prompting Alan Murphy to promote the youngster to the first team in 2018, where he made five senior appearances.