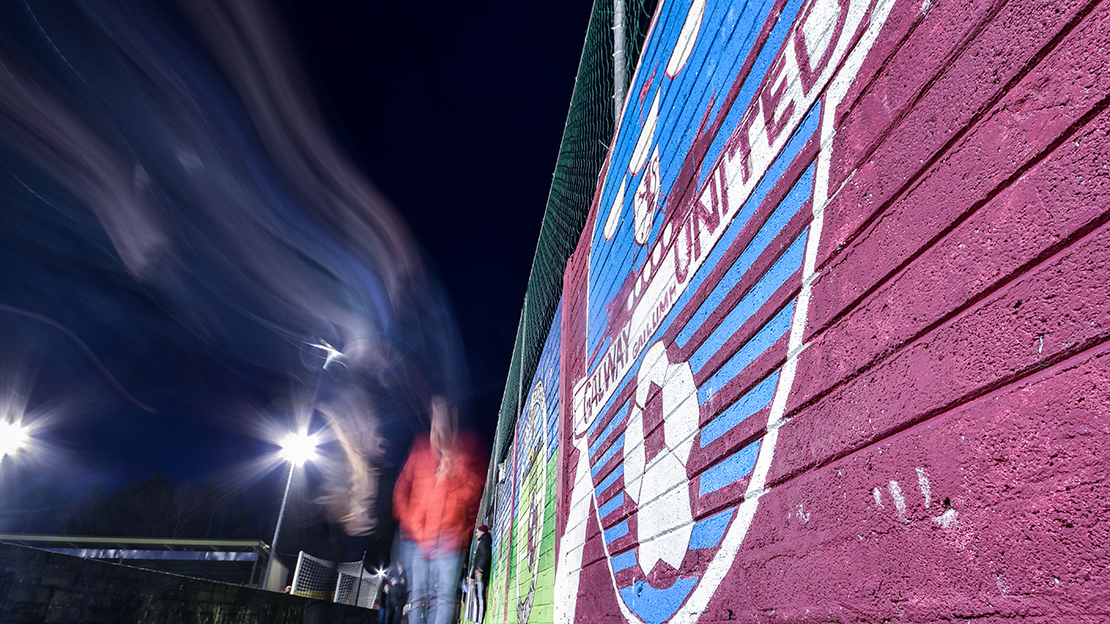 On the 1st of March, an away trip to Ferrycarrig Park follows to face Wexford, before United are back in action at Eamonn Deacy Park once again, when the Tribemen host Bray Wanderers on the 8th of March.

United will conclude the season with a trip to Athlone Town on September 21st.

Importantly, United will play a total of 14 home league games in 2019 and supporters who purchase one of our Season Ticket packages will make massive savings, compared to paying on a match-by-match basis.

The mid-season break will take place from June 15th through to June 27rd and there are no midweek league fixtures scheduled in the First Division. 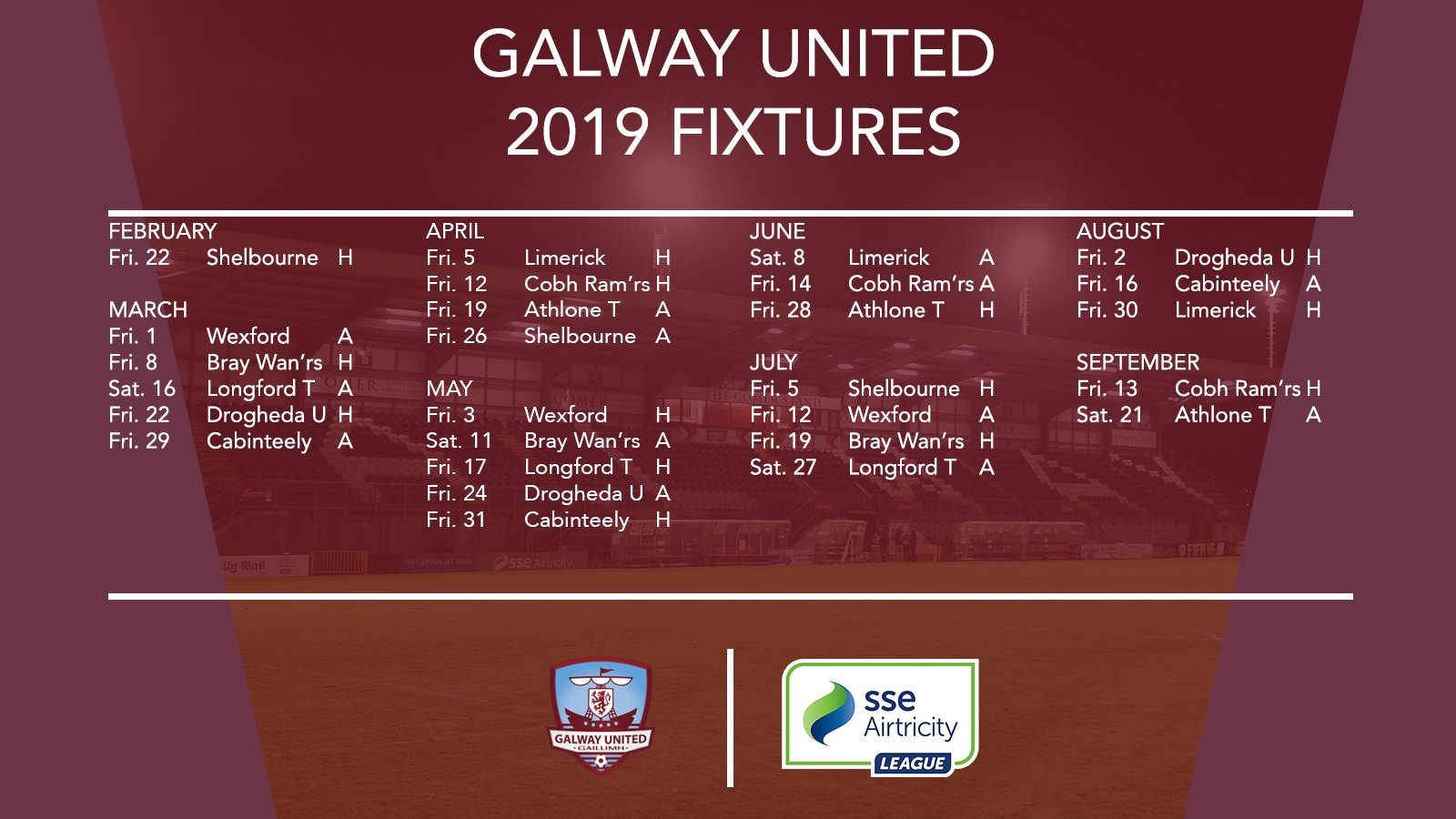