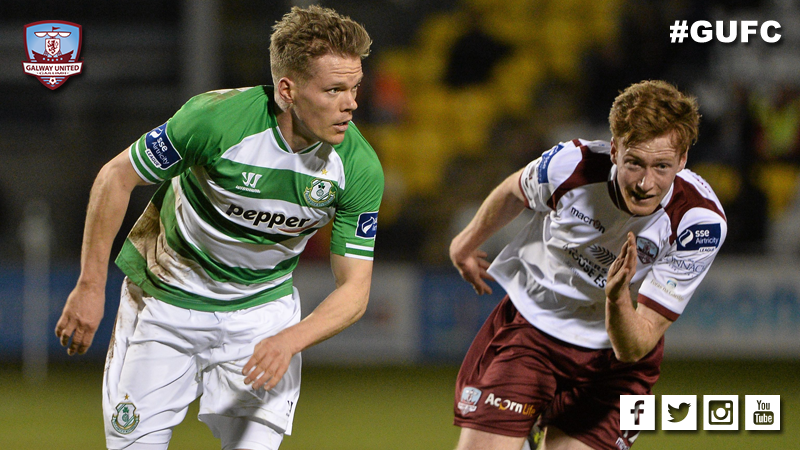 Supporters will be treated to a very special edition of Maroon View at Friday’s home game against Shamrock Rovers. Maroon View has been designed in an 80’s, retro style, for the visit of the Hoops.

The entire programme, designed by Morgan O’Brien, is a throwback to almost 25 years ago, when United won their first FAI Cup trophy against Shamrock Rovers at Landsdowne Road.

Copies of this special edition are limited, and they will be on sale inside and outside of Eamonn Deacy Park for just €3 to make sure to up your copy! 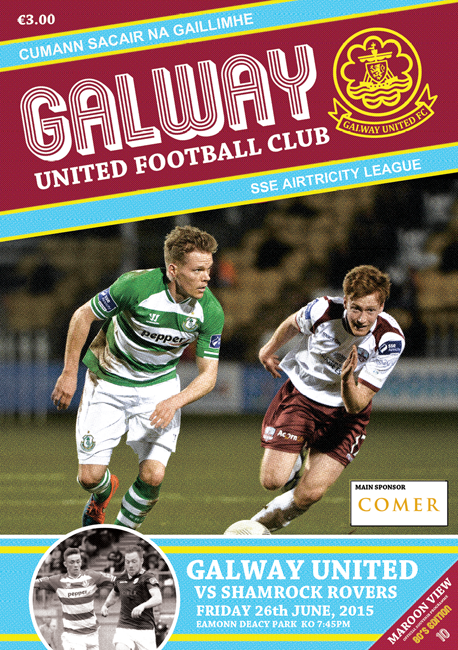 In this weeks edition of Maroon View:

– Tommy Dunne recalls his Shamrock Rovers days
– Paul Corcoran tells of Canada’s sole World Cup appearance
– Editorial evokes memories from the 80s and 90s
– Vinny O’Connor talks to new signing Johnny Glynn, who implores the backing of everyone for the under-19s
– Dominick Walsh speaks of his fondness for Longford away visits 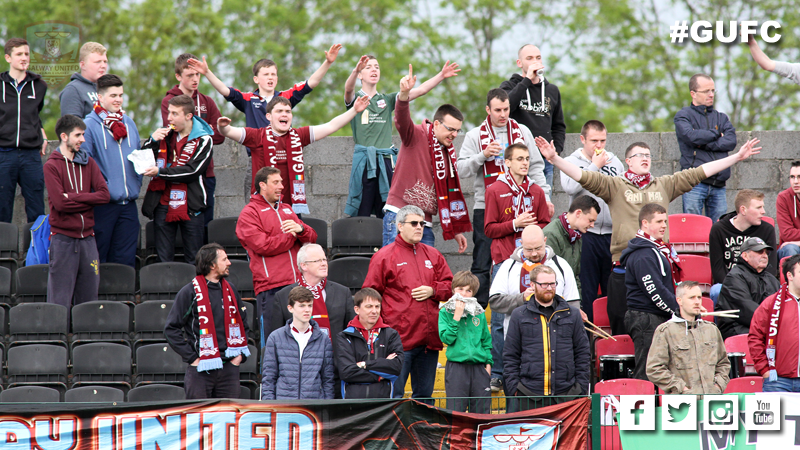 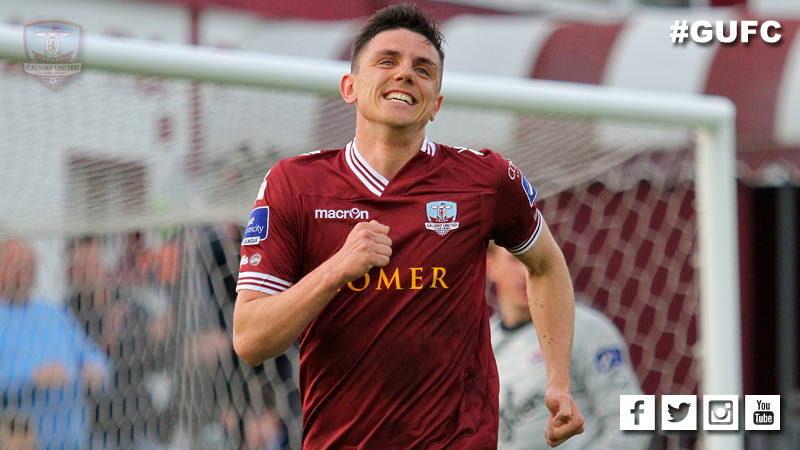