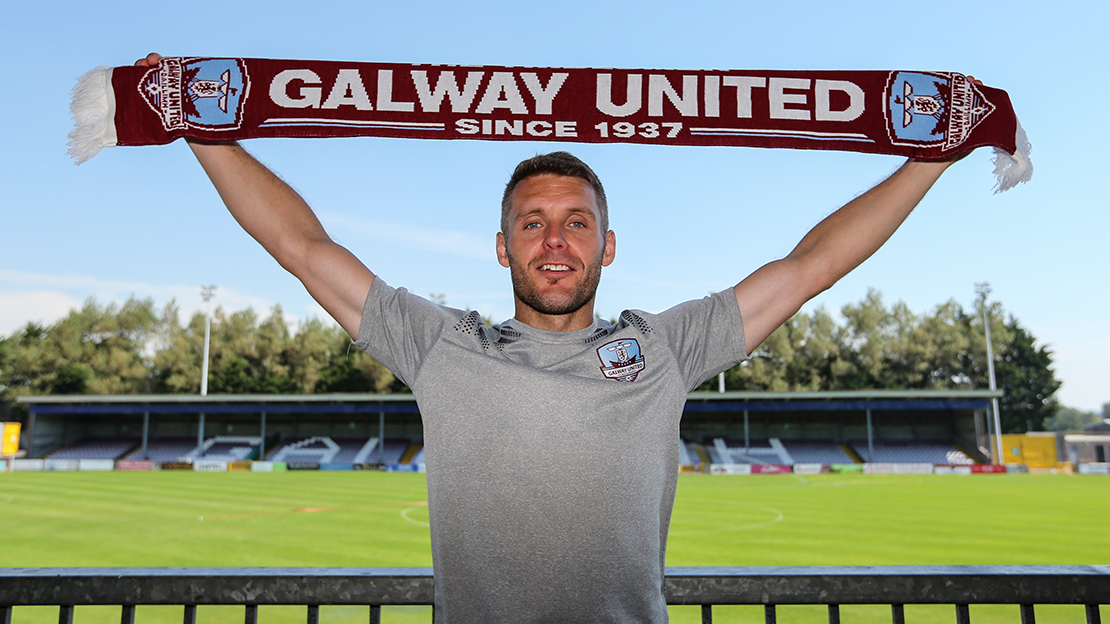 Murphy has signed a contract with the club until the end of the 2018 SSE Airtricity League season.

The 36-year-old has been in charge of United’s under-17 team over the last two seasons and will remain in that role whilst carrying out his duties with the first team.

Murphy became Galway United’s all-time leading scorer earlier this season when he scored his 75th league goal for the club against Cobh Ramblers.

The Ballinrobe native began his League of Ireland career at Eamonn Deacy Park and quickly established himself as a first team regular. Under Tony Mannion in 2003, Murphy enjoyed what was possibly his standout season with the club, scoring 21 league goals in the First Division.

Moves to Derry City, Shamrock Rovers and Mervue United followed for Murphy before returning to Galway to play for local junior side West United. The midfielder rejoined United’s first team earlier this year. 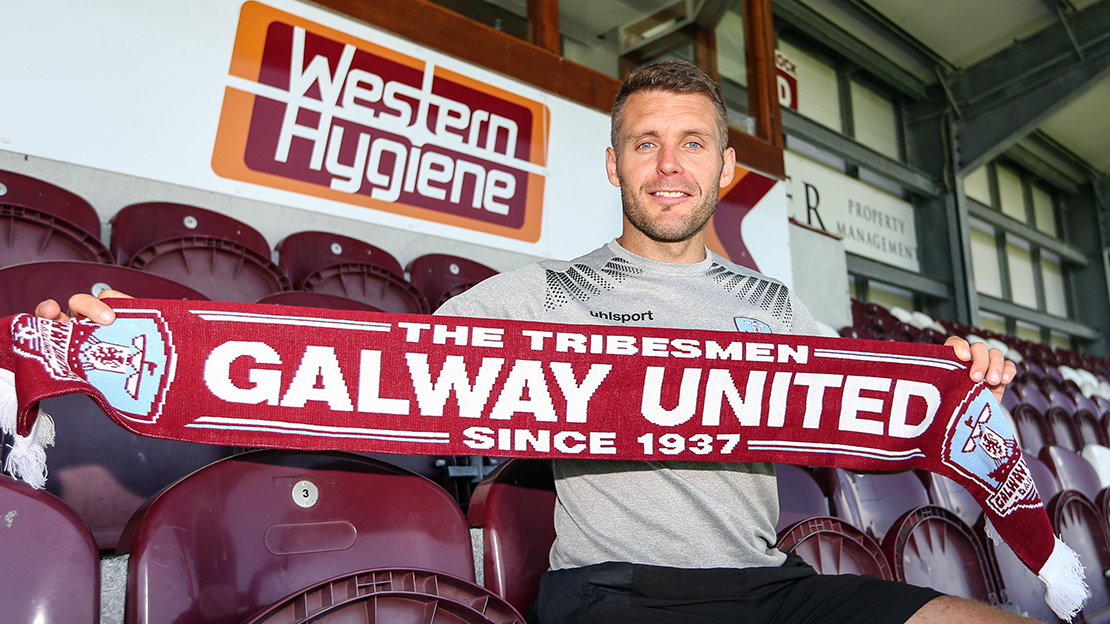 Since taking on the role of under-17 manager at the club, Murphy has led United to the semi-final of the under-17 play-offs, where his team were cruelly beaten by eventual winners Cork City in a penalty shoot-out.

The current under-17 squad are riding high in the Southern Elite Division, occupying second place after 10 games.

Murphy spoke of his excitement at taking charge at Eamonn Deacy Park.

“It’s an opportunity that I didn’t think I’d get this early in my coaching career,” he explained.

“It’s an opportunity I needed to take when I was approached. There are nine games left in the season and it’s going to be a tough task, but I’m really looking forward to getting stuck in. Monday and Tuesday’s sessions have gone well, so we’ve hit the ground running and hopefully on Friday we’ll come to Eamonn Deacy Park and give a performance against Athlone Town.

“Hard work is a must, it’s a requirement for the fans that they see a team on the pitch that’s putting it in, doing their all and that there is real passion. We want to get a bit of pride back in Galway United.

“I’d hope there will be a reaction, with nine games left, I’ll be looking for performances and results in every game. This is a work in progress, we’re just two sessions in, but we have our own targets and that has to start somewhere. I’d urge the public and the supporters of Galway United to come out and support us on Friday and give us that little bit of an extra push and let’s see what momentum we can gain from that.” 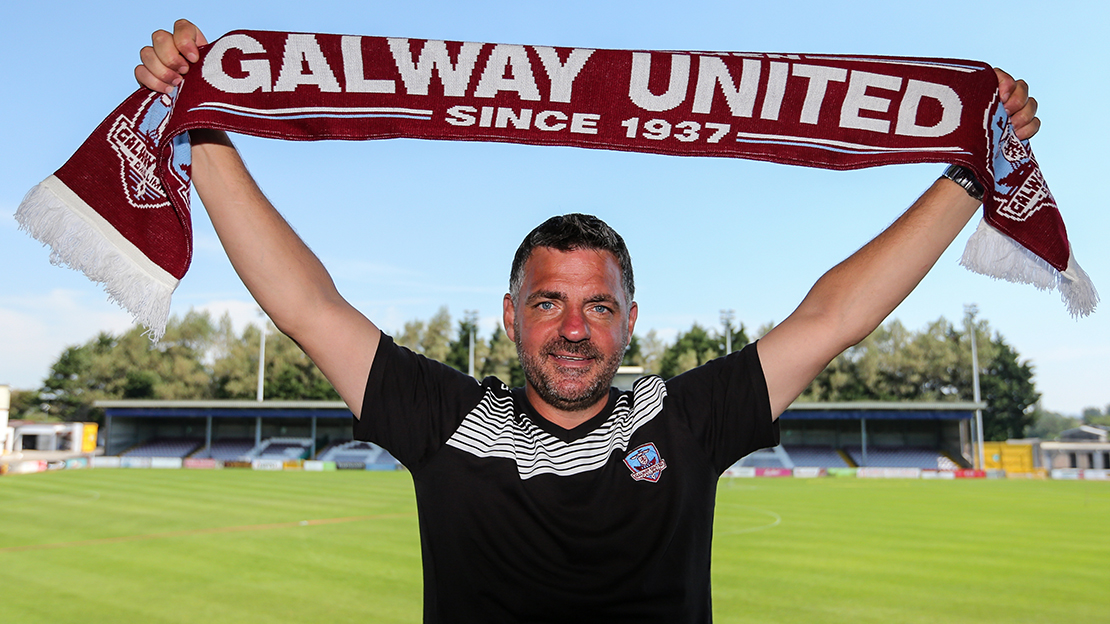 The Herrick family has a longstanding association with Galway United. Mark’s father, John, managed the club, while Mark also enjoyed two spells at Eamonn Deacy Park as a player, playing a key role in United’s League Cup win against Cork City in 1997.

Herrick also spent time with Peterborough United in England and Raith Rovers in Scotland, as well as enjoying European football during his stint with Cork City in the late 90s.

He was also assistant manager to Johnny Glynn at Mervue United in the First Division.

Herrick took part in his first training session on Tuesday morning and he spoke to www.galwayunitedfc.ie about his new role at the club.

“I’m honoured that Alan has asked me to assist him over the coming weeks, to help the season finish on a positive note hopefully.

“It’s a big challenge ahead and it’s been a difficult time for the club in so many ways, but hopefully if this is a good fit, with a good attitude, we might have a positive ending to the season.”

Both Murphy and Herrick are keen to get stuck into their new roles and get United back on track towards the promotion play-off places.