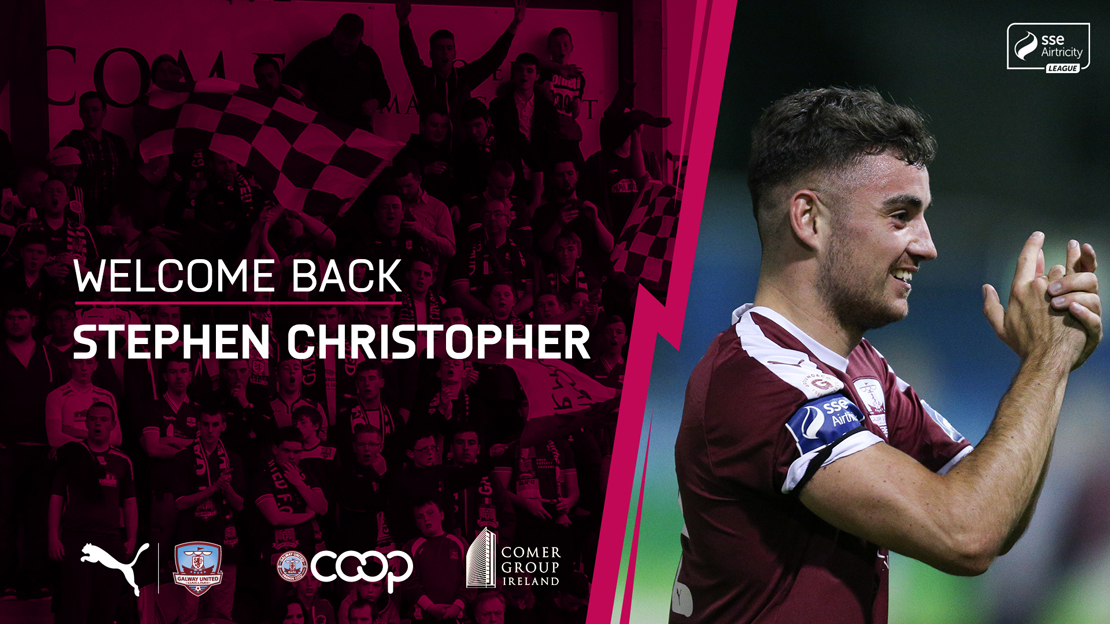 Galway United are delighted to announce that Stephen Christopher has signed a new contract with the club for the 2020 SSE Airtricity League season.

Christopher joined United from Cobh Ramblers in August. The 23-year-old midfielder made over 100 appearances for the Rams over a five year spell at St. Colman’s Park.

The Cork native was another signing that made a big impact after arriving at Eamonn Deacy Park, helping the Tribesmen to finish the 2019 season strongly.

Christopher becomes the latest player to commit to Galway United for 2020, following on from the announcements that Donal Higgins and Jack Lynch have both penned new deals.

Despite joining the club late in the season and only making 7 appearances, Galway United manager Alan Murphy feels Christopher made a real impression on supporters at Eamonn Deacy Park and he’s pleased to retain the versatile midfielder for 2020.

“We turned a corner when Stephen signed and he was able to play in a number of positions and he gave us some real experience,” Murphy explained to www.galwayunitedfc.ie.

“We’re really looking forward to seeing what he can do next season. When Stephen comes to Galway and he’s really settled here, he can become part of the furniture.

“His potential will be huge, he has the ability to play in a number of positions, he’s a really smart guy in terms of his football intelligence and a model professional that will set standards. They’re brilliant traits to bring to any dressing room and to any squad.” 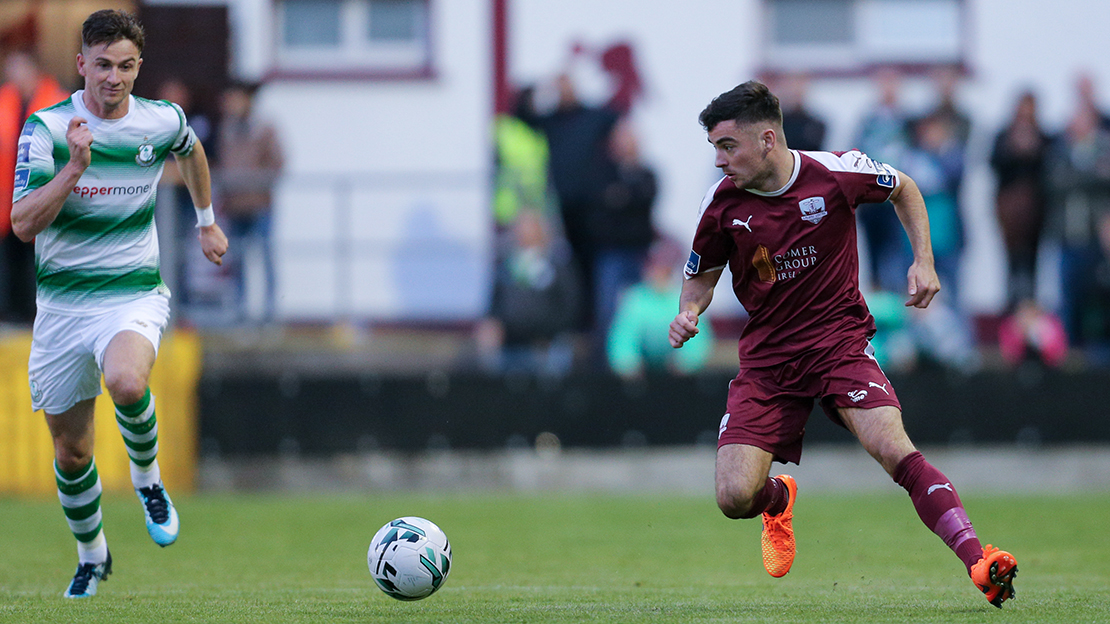 Despite being just 23, Christopher has already accrued plenty of League of Ireland experience after spending five years with Cobh Ramblers and Alan Murphy felt he had a really positive influence on his young squad.

“Last season we were very young and very inexperienced, Stephen really showed his worth with the wealth of experience that he possesses at such a young age. There are not many players in the league of his age that will have played as many games as he has, that’s a real plus and a real positive.

“Stephen is going to be a huge part of what we’re trying to achieve next season, he’s ready and raring to go. When I spoke to him about signing for 2020, it was an easy conversation because he’s hugely ambitious and just wants to get started now.”