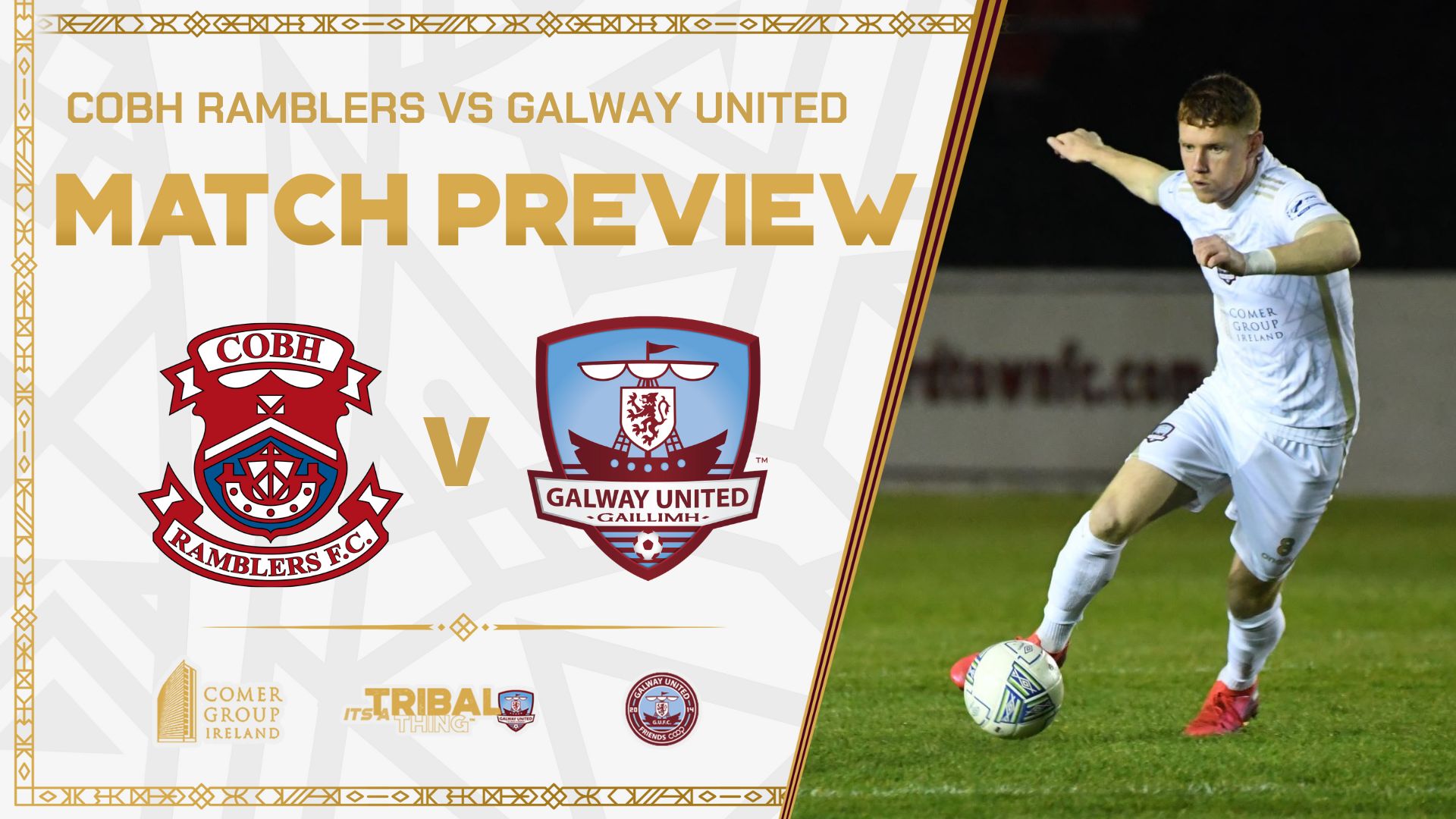 ‘We are looking to bounce back’ – John Caulfield, Manager.

Galway United come up against Cobh Ramblers in the First Division this Friday – Kick-off is at 7.45pm.

United return to league action this week when they travel south to take on Cobh at St Colman’s Park. Six league games remain for the Tribesmen who currently sit in second place on the table.

Cobh Ramblers, who have former United manager Shane Keegan at the helm, were defeated 1-0 by Treaty United at the Markets Field in their most recent league outing. The Rams are in eighth position going into Friday’s fixture.

Ahead of the match, John Caulfield said:

“It has been a difficult August but we are looking to bounce back.

“The extra week has given us time to work on a few things. Shane Keegan’s teams are always well organised and it is always difficult going to Cobh so we know how tough it is going to be.”