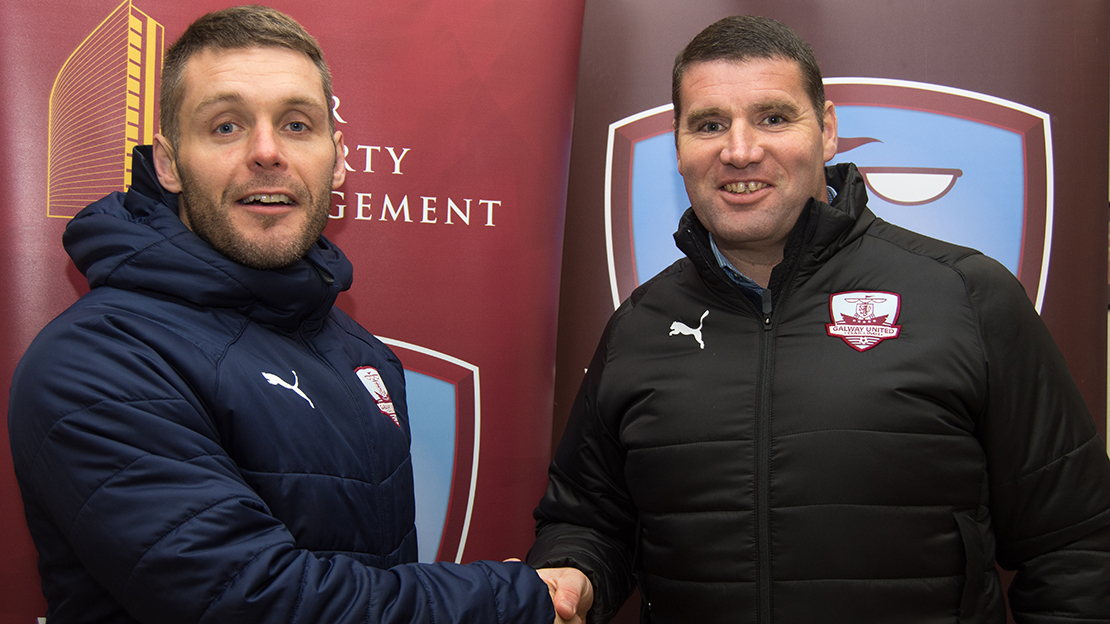 Galway United are delighted to announce the appointment of Colin Fortune as Assistant Manager for the first team.

Fortune is an experienced League of Ireland coach and former player. The Athlone native has managed his hometown club and was also in charge of academy sides at Athlone Town Stadium.

Fortune enjoyed a lengthy playing career in the League of Ireland and he made the move to Galway United from Athlone Town in the 2000/2001 season. Fortune was a combative midfielder, that was highly regarded at the club. He spent a total of six seasons at Eamonn Deacy Park and was also appointed club captain.

He returned to Athlone Town before finishing his playing career at League of Ireland level with Kildare County and then his focus quickly switched to the coaching side of the game.

Speaking to www.galwayunitedfc.ie, Fortune spoke of his pride at rejoining the club and his excitement about starting his role at Eamonn Deacy Park.

“It’s great to be back in Galway. I’m honoured to be involved. Galway United is a big club and it always was a big club. When Alan asked me, I was over the moon. I know Alan for a long time and there is real drive and ambition there.

“The club had a tough season in 2019 with a lot of young players coming in but by god did they do well. The average age was very young and a lot of fellas got their first chance to play League of Ireland football and that will stand to them and hopefully they will kick-on in the coming season.

“It’s very exciting to get back involved at this level, lots of people knock the league, but it’s very professional and what we will put into it as a coaching team is professionalism. We will try and get a few experienced heads in to help the younger players at the club, I think that’s important. The younger players here are very good, but they do need a wise head around them to give them a dig out and give them a bit of experience.

“I loved my time at Galway United as a player, I have nothing but fond memories. The supporters really took to me and they supported me right through the six seasons I had here. It’s great to come back in a professional capacity as Alan’s assistant and I really can’t wait to get started.” 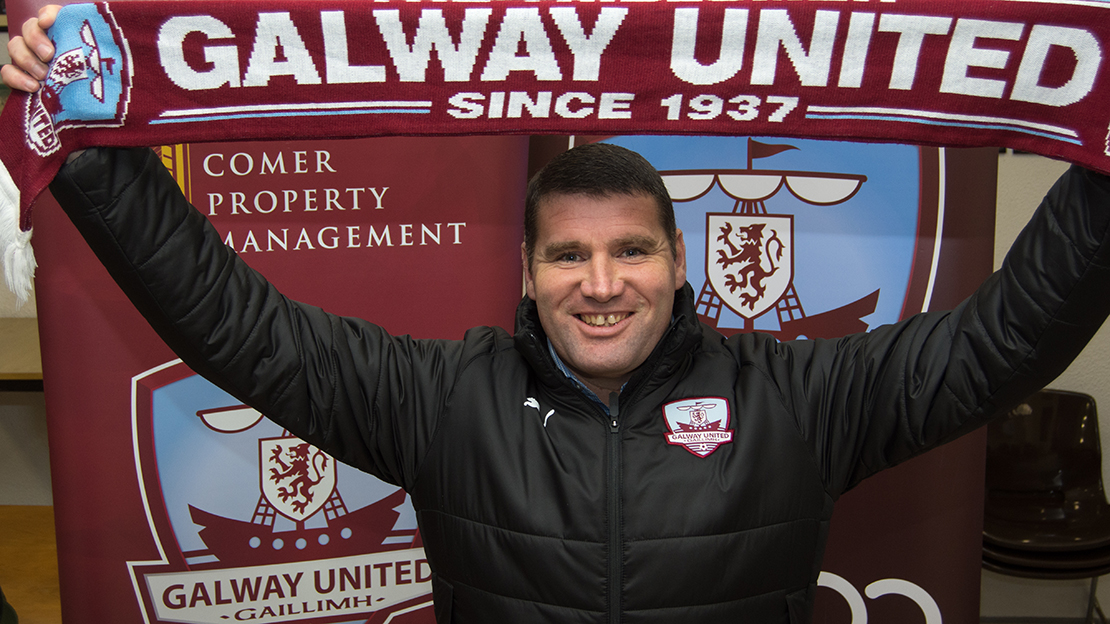 Colin Fortune was a former teammate of Tribesmen boss Alan Murphy but he insists the addition of Fortune to his backroom team goes beyond their playing days together at Eamonn Deacy Park.

“I was looking for not just an experienced League of Ireland player, but a mind, that could bring the project to the next level. I wanted somebody that could challenge me and be a good addition to the dressing room in terms of the qualities and characteristics that I admire in a coach and a person.

“I’ve harped on about the dressing room and bringing in the right type of characters and that extends beyond the players also. You need to surround yourself with people you can trust and that you know will be as hard working as yourself.

“Colin thinks about the game in the same way as I do, a lot of his philosophies would align well with my own. He’s a straight talker and won’t be afraid to voice his opinion and he’ll be a really good foil for myself and he’ll challenge me and we’ll work well together.

“When I was looking for an assistant, there were a lot of candidates, but he was a person that really ticked all of the boxes and stood out for me and I believe he can help us to take the club to the next level.”