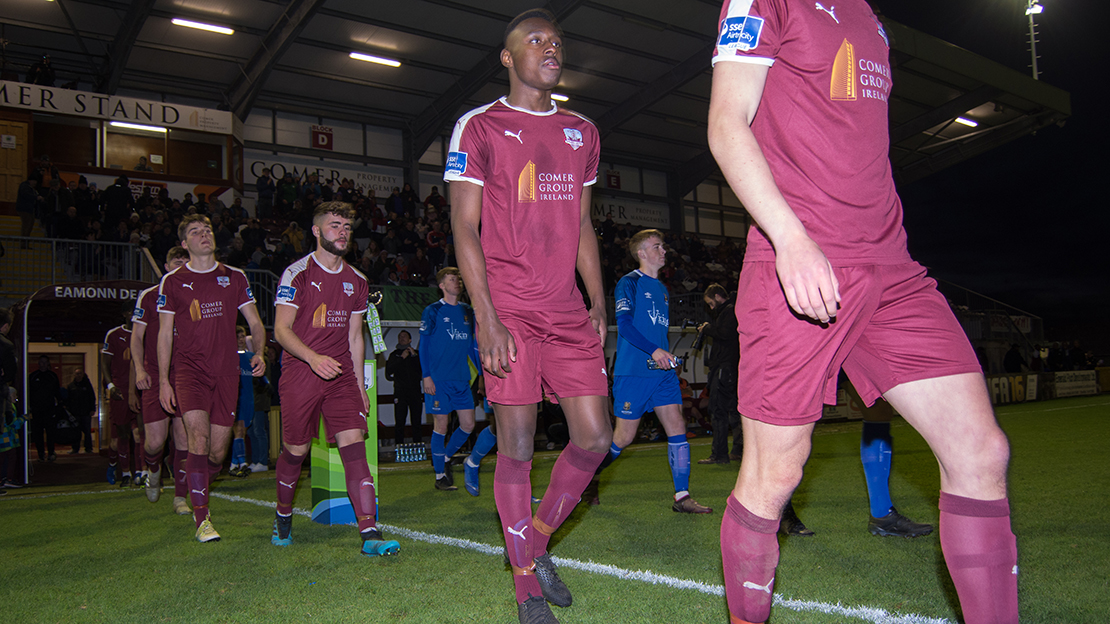 Galway United’s impressive run to the under-19 League Final ended in disappointment in front of a large Eamonn Deacy Park crowd.

Waterford ran out deserving winners on a night United will feel they never got going in.

A slow start from the home side was ruthlessly punished by Waterford, who had already threatened with a number of chances. Niall O’Keefe carved United open with a through pass that sent Alex Phelan in on goal and he fired past Sam O’Gorman.

Nigel Keady’s side settled more into the contest and could’ve levelled matters when neat play between Francely Lomboto and Wilson Waweru ended with the latter firing straight at Waterford goalkeeper Noel Heffernan. 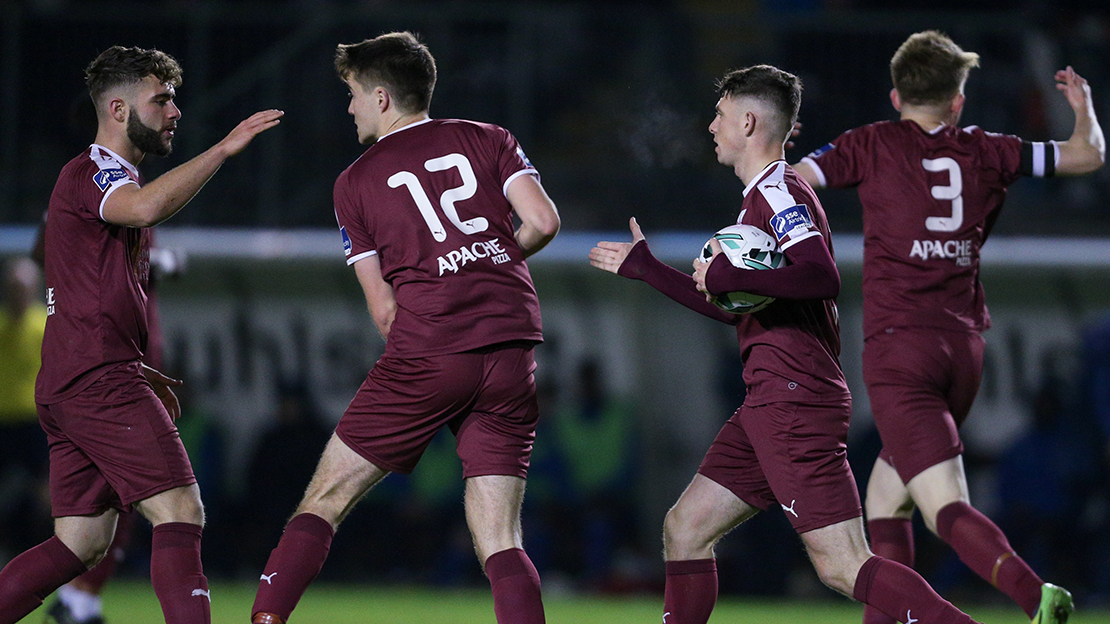 United did equalise midway through the second half when Joshua Keane-Quinlivan fired home from the penalty spot after Francely Lomboto was upended in the box.

The visitors grabbed a second goal with ten minutes remaining when Darragh Power steered the ball into the net from Danny Reynolds corner.

Waterford got an insurance goal in the dying minutes when Phelan finished past O’Gorman from a tight angle.