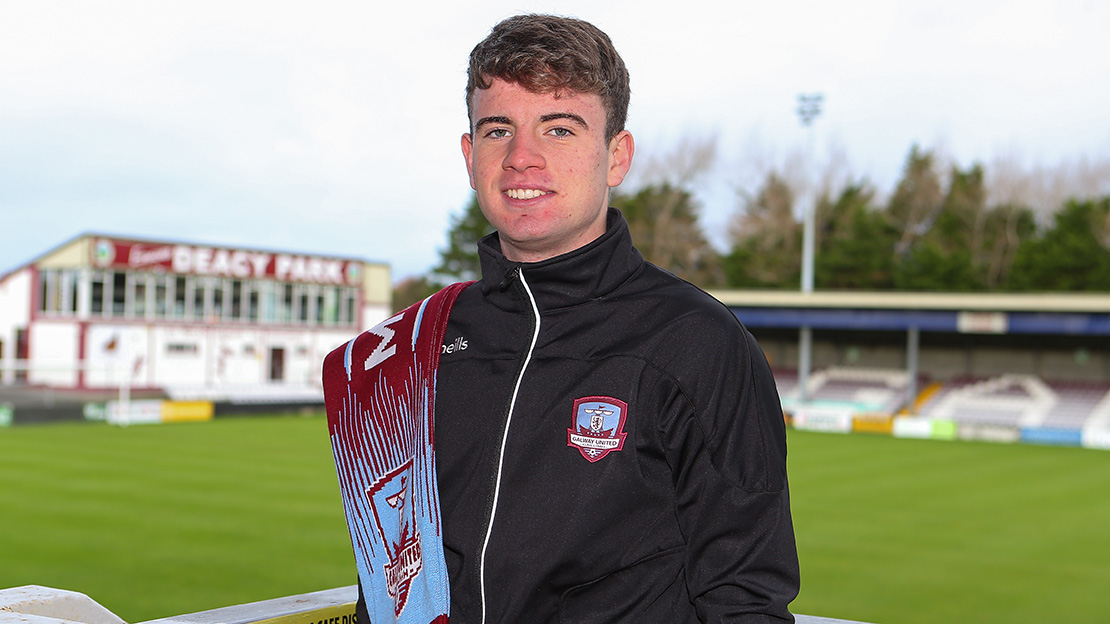 Galway United are delighted to announce the signing of Colin Kelly.

The 19-year-old returns to Eamonn Deacy Park following a season with Bohemians under-19 side.

Kelly helped fire the Gypsies to the final of the under-19 league, and he scored in the final on Tuesday evening at the UCD Bowl, but St. Patrick’s Athletic ran out 2-1 winners.

Alan Murphy brought Kelly to the club in 2018 and the young striker enjoyed a prolific season at under-17 level, scoring 30 goals.

Kelly made his first team debut for the Tribesmen away to Finn Harps in 2018, and he returned to Eamonn Deacy Park in 2019, scoring goals against Shelbourne and Wexford. 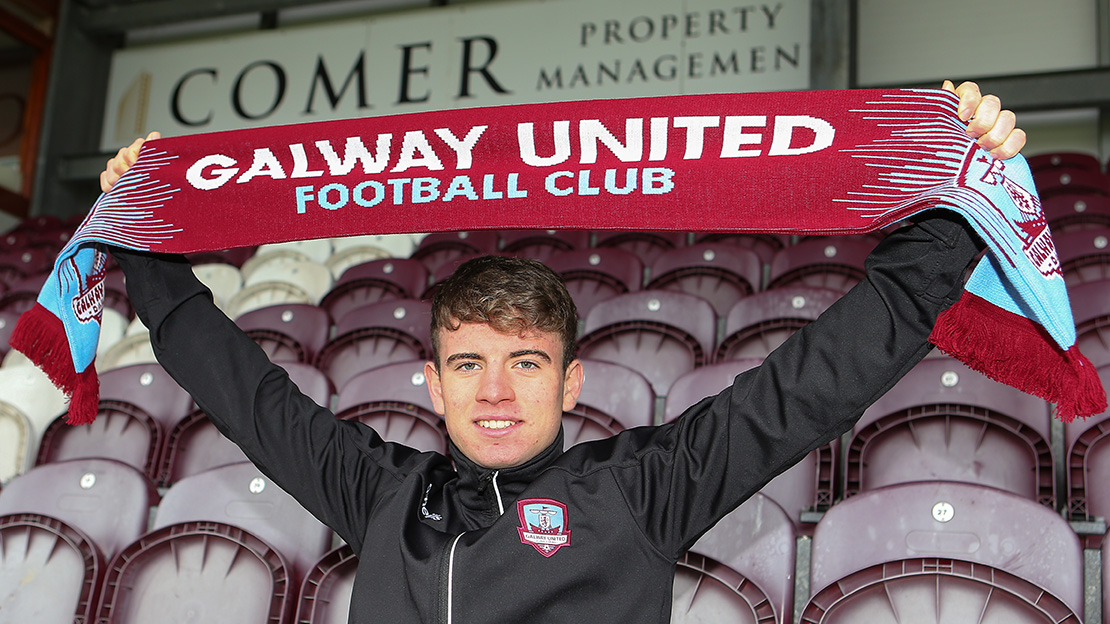 “Colin has a lot of potential, I’m delighted to bring another local player back to the club,” John Caulfield told www.galwayunitedfc.ie

“He’s a young player that is in college locally, we feel he can juggle his studies with full time football and really push on.

“We see enormous promise in Colin, we’re hoping he can come in and really improve in the environment we’ll create at the club next year.

“Colin has a really good eye for goal and now it’s time for him to make the transition into senior football.” 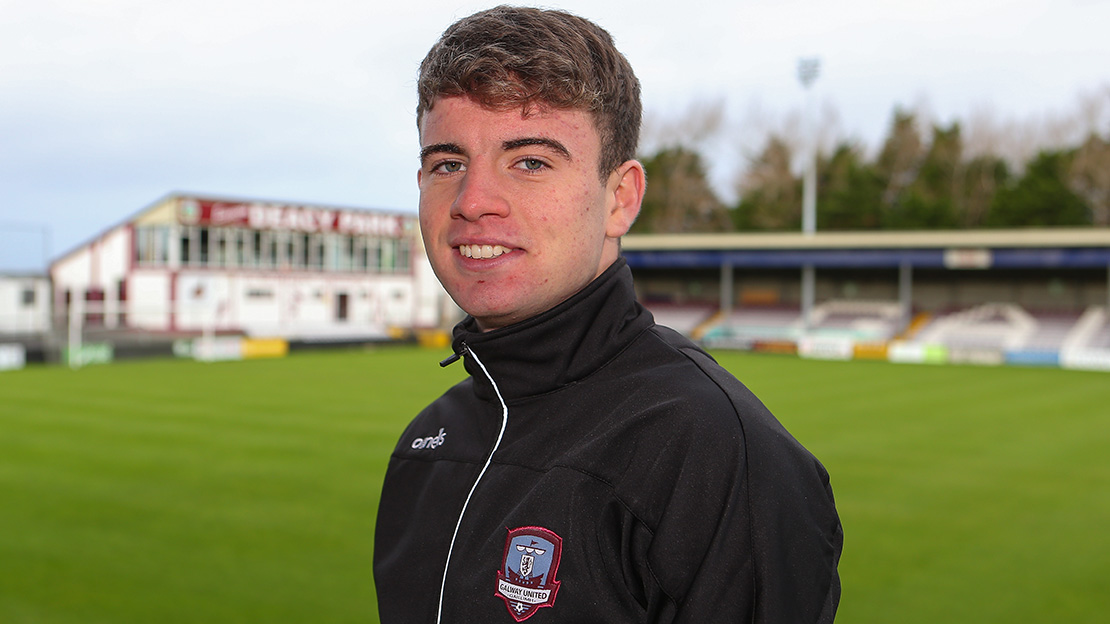 Kelly becomes the 20th player to sign for Galway United for 2021 and the former Mervue United frontman has promotion to the Premier Division in his sights.

COLIN KELLY: “I’m delighted to be back at my hometown club. John has been a big influence in bringing me back.

“Looking at the results and performances last season, and the football that we’ve been playing, it’s great to see the club doing so well and going in the right direction.

“Every player wants to be full time, so to get that opportunity with your hometown is something you can’t really turn down. John is probably one of the best managers in the league and he played where I play, so I feel I can learn a lot from him.

“Getting this club back to the highest level is obviously the aim for next season, I’m really excited to be back at the club.”