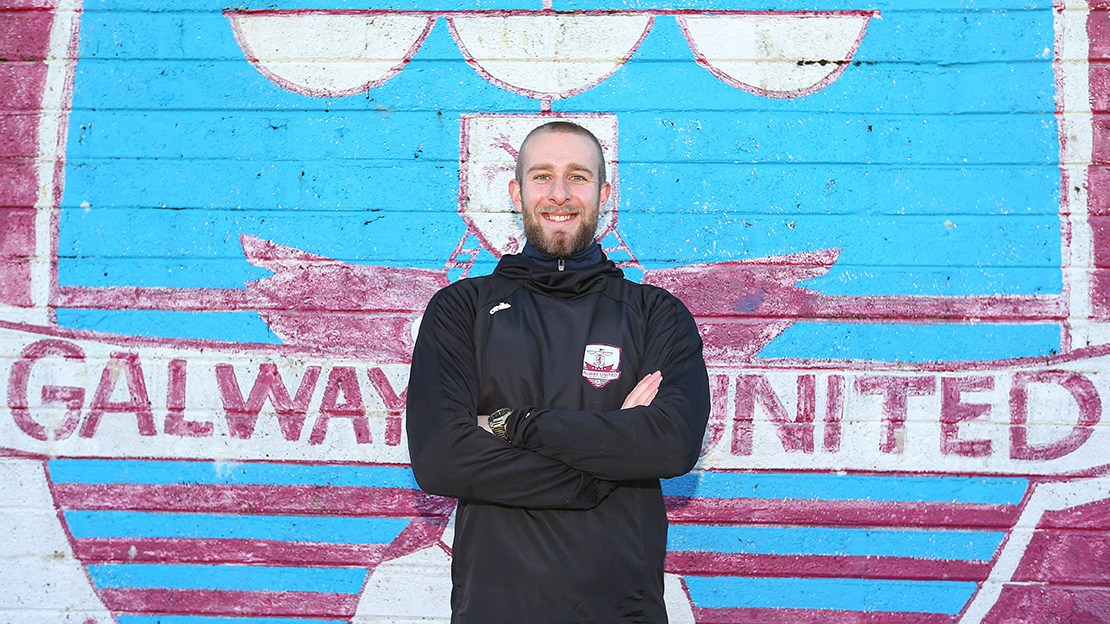 Galway United are delighted to announce the signing of Conor Kearns.

The 22-year-old goalkeeper has completed a move to the Tribesmen after spells with UCD and St. Patrick’s Athletic.

The commanding netminder made his first team breakthrough with UCD in 2018 and he helped the Students to win the First Division title.

Kearns continued to be a regular for UCD in the Premier Division in 2019, and his reputation as one of the most promising goalkeepers in the country earned him a call up to Stephen Kenny’s Irish under-21 squad.

Kearns made the move to St. Patrick’s Athletic in 2020, but he found it difficult to dislodge Saints Player of the Year Brendan Clarke in a shortened league campaign.

Despite enduring a frustrating 2020 campaign, Kearns insists he learned a lot while at the Inchicore outfit and he’s excited about the prospect of linking up with John Caulfield’s squad in the coming weeks. 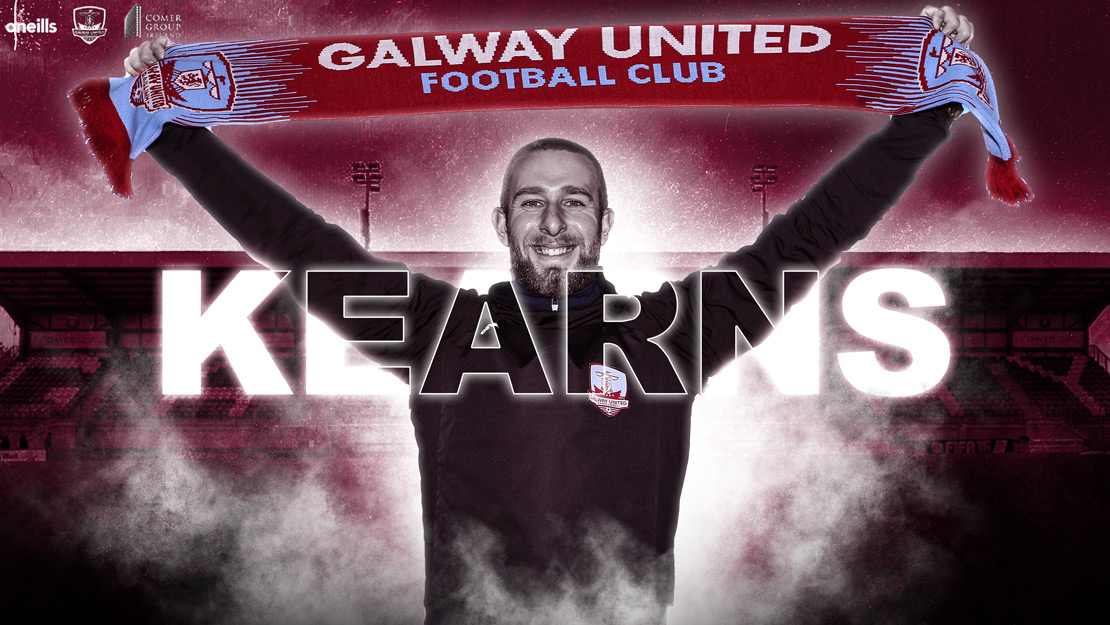 “John’s reputation speaks for itself, he’s the type of manager that every player wants to work under,” KEARNS explained to www.galwayunitedfc.ie

“I’m excited to be joining Galway United, who are a fantastic club with a proud history, located in a great city. I’m thrilled to be a part of the culture and community that John is trying to build at the club.

“It was difficult at Pats last year, it didn’t go as I expected, but it was a learning curve for me. This is a step out of my comfort zone, but it’s by no means a step down or sideways, I see this as a step up. It’s a club where I can improve as a player, and enjoy my football like I did at UCD. I’ve been in this Division before, I know what it takes to win it and I want to be a part of a squad that understands that as well.

“I had more comfortable options and offers, but ultimately I left my masters to play full time football and this is the place I want to do it. You’re doing what you love every morning and you’re part of a fantastic club. I’m really excited to get going now, it’s going to be a challenge, but it’s one that I’m relishing.” 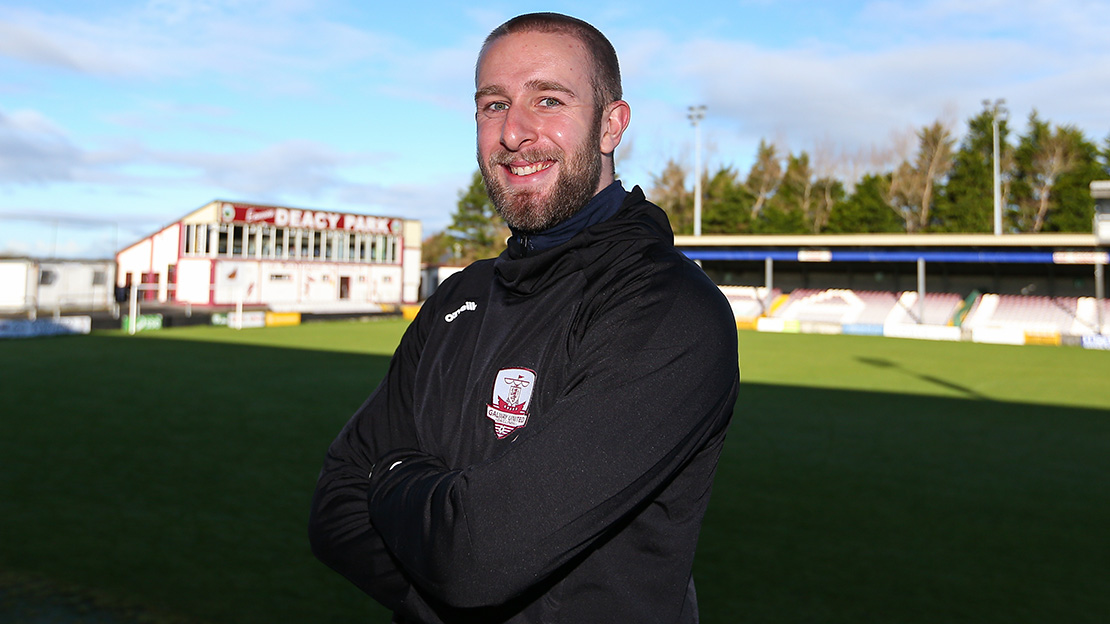 With Kevin Horgan also under contract for 2021, United boss John Caulfield feels he has two top keepers in his squad for the 2021 SSE Airtricity League season.

JOHN CAULFIELD: “I’m delighted to bring Conor to the club, he’s a very talented goalkeeper. He’s won the First Division with UCD before and played in the Premier Division with them before joining St. Pats last year.

“It’s great to have two top goalkeepers at the club. We feel that we have real competition right throughout the squad now.

“It was important that we brought the right person in to compete with Kevin. Conor was very keen to join us, I’m looking forward to working with him now and hopefully he will have a big season for us.”