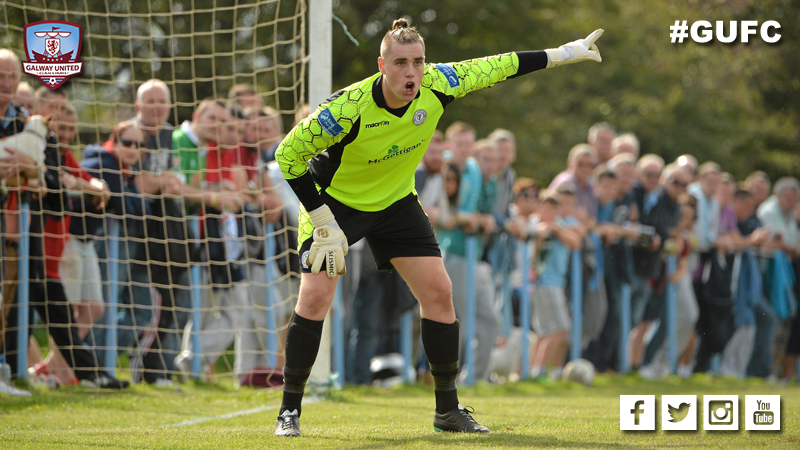 Galway United are pleased to confirm the signing of goalkeeper Conor Winn from Finn Harps.

Winn made 21 league appearances for the Donegal outfit in 2014.

Galway United manager Tommy Dunne commented on Winn’s signing: “We’re pleased to bring Conor in to our group, we want as much competition for places as possible at the club.

“Conor has come in, done his work in pre-season with Mark Cobey (goalkeeping coach) and earned himself a deal, it’s up to him now to push on and make the jersey his own.”

ONE WEEK! Get your Galway United season ticket and be ready for our opening fixture against Derry City at Eamonn Deacy Park on March 6!