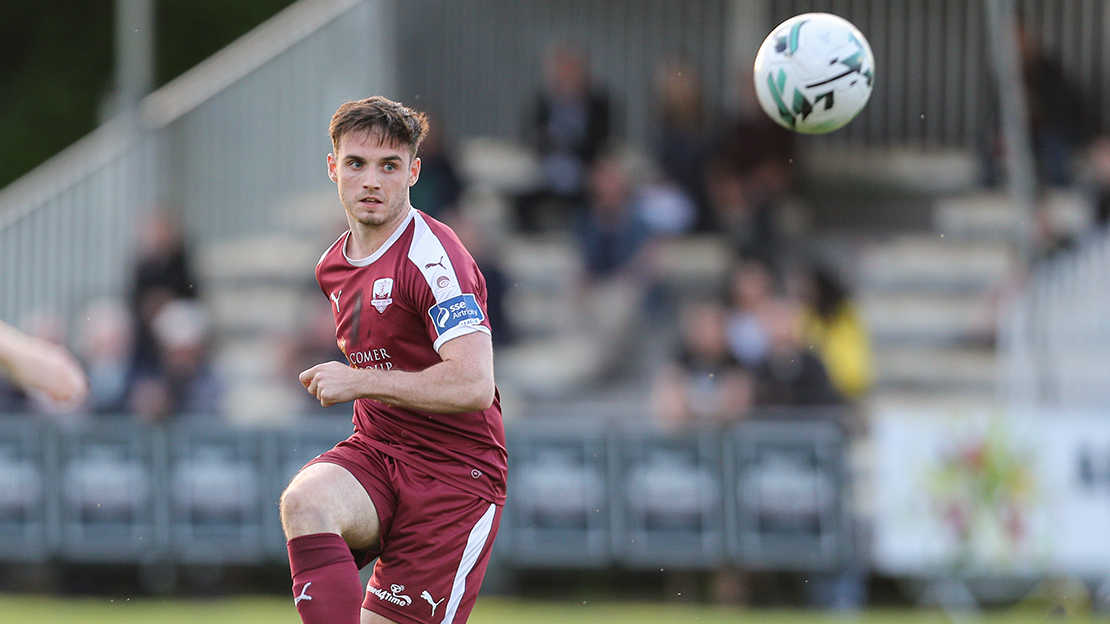 Galway United host Cork City in the second round of the Extra.ie FAI Cup at Eamonn Deacy Park on Friday night. Kick-off: 7.45pm!

Both sides come into the tie with confidence, having won their last two games. United knocked Collinstown out of the FAI Cup before travelling to Dublin again to defeat Cabinteely 1-0 at Stradbrook.

Cork City went all the way to penalties to knock Cabinteely out of the FAI Cup after the tie ended 2-2 after extra time, then John Cotter’s side overcame rivals Waterford 2-1 at the RSC to set up an exciting cup tie at Eamonn Deacy Park.

A place in the last eight of the cup awaits the winner of Friday’s clash and Galway United manager Alan Murphy believes anything can happen in a one-off game, in front of a large Eamonn Deacy Park following.

MURPHY LOOKS AHEAD TO EXCITING CUP TIE
“There’s a real buzz about this weekend’s cup game,” Murphy explained to www.galwayunitedfc.ie.

“It’s a break from the league and it’s a real opportunity for our players to test themselves against household names in our league.

“It’s a Cork City side that is full of talent and experience, so it’s going to be a big one for us.

“We’ve got confidence from the last two performances and wins but we know we’re up against a different challenge when we face Cork City.

“They’ll be everyone’s favourites to progress and it will be a difficult task for us, but we’ve got our work done and we’ll apply ourselves in the correct order and hopefully we’ll bring a really strong performance to Eamonn Deacy Park on Friday night.”

TEAM NEWS
Vinny Faherty returns to contention following an injury that ruled him out of last week’s win away to Cabinteely.

Iarfhlaith Davoren and Andrew Peters are considered doubts for the Cork City game.