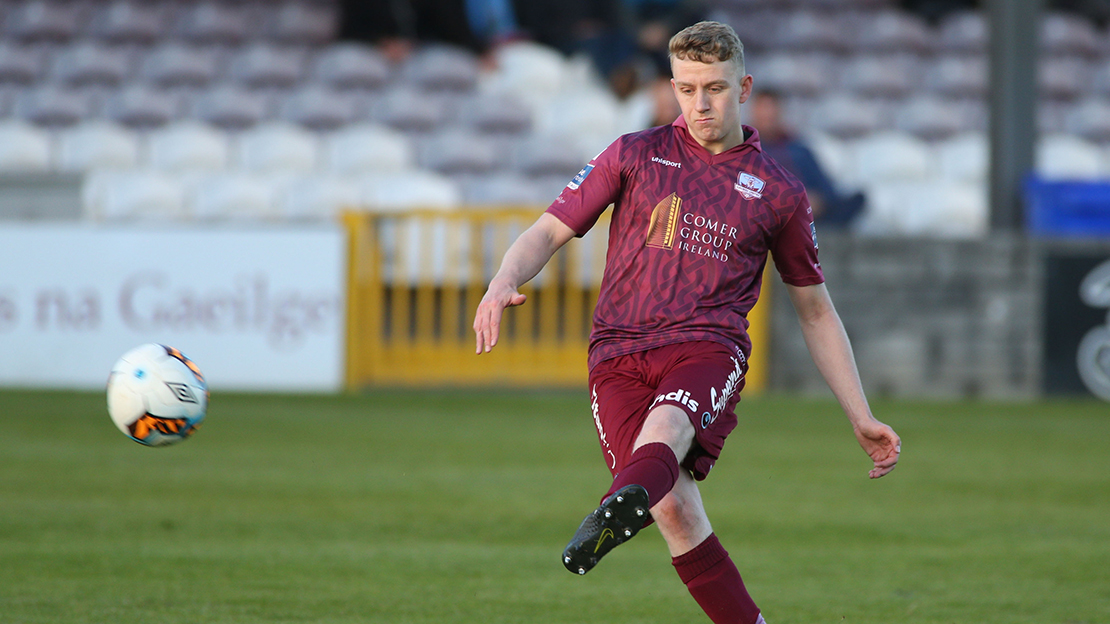 The Ballinasloe man picked a timely moment to score his fifth league goal of the season.

The old cliche of defending starts from the front was evident in McCormack’s performance, he hassled and harried the UCD backline and it was his knockdown that set up Ryan Connolly’s unstoppable volley.

“It was probably our best performance of the season,” McCormack told www.galwayunitedfc.ie.

“We really needed to win, even a draw wouldn’t have been a great result for us, especially at home. We drew up in UCD and we hope the ball will be in our court going back up there again. We’re delighted with the win.

“It could’ve easily have been 3 or 4-0. We created some serious chances, I think we limited UCD to maybe 3 or 4 shots on goal. I would say we created over ten, but still there is loads to improve on. Obviously if we took those chances, the game would’ve been killed off in the first half.” 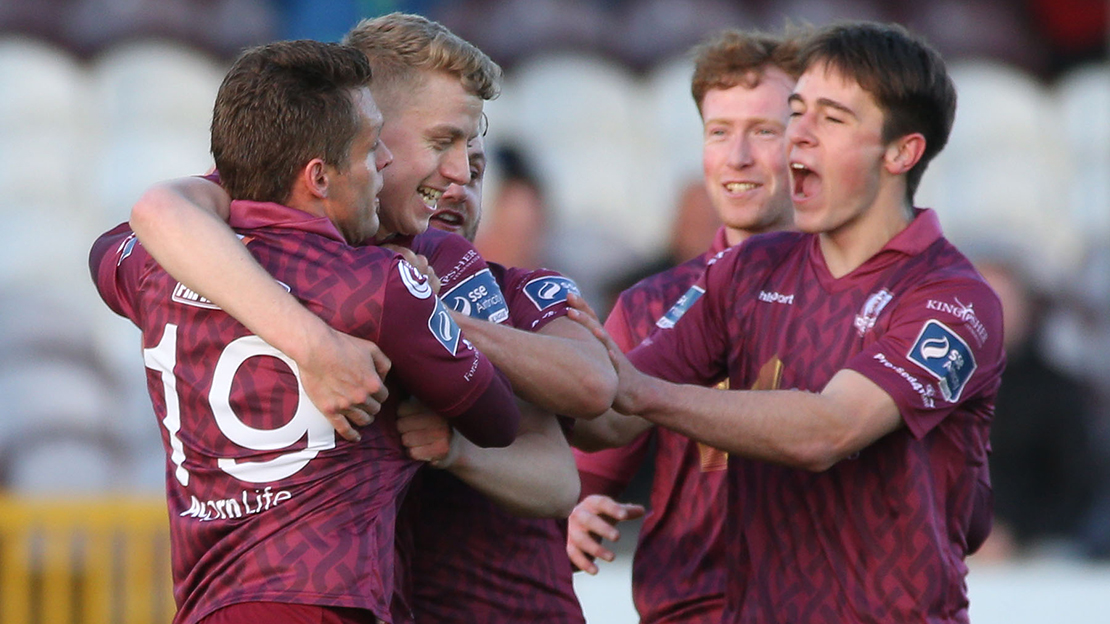 The trio of Alex Byrne, Alan Murphy and Ryan Connolly gave Shane Keegan’s side a solid spine and with Murphy and Connolly playing in a more advanced role, McCormack felt United’s attackers linked up well.

“Myself and Ryan are on the same wavelength,” he explained.

“We pushed Ryan on and Murph played a little bit higher than usual, because UCD had a sitting midfielder as well. Hopefully we can keep things much the same in Cabinteely on Sunday and keep it going.

“It’s a huge result, I’m very proud of all the boys. After Finn Harps, we felt we were hard done by and created the better chances in the game. This was a great response.”