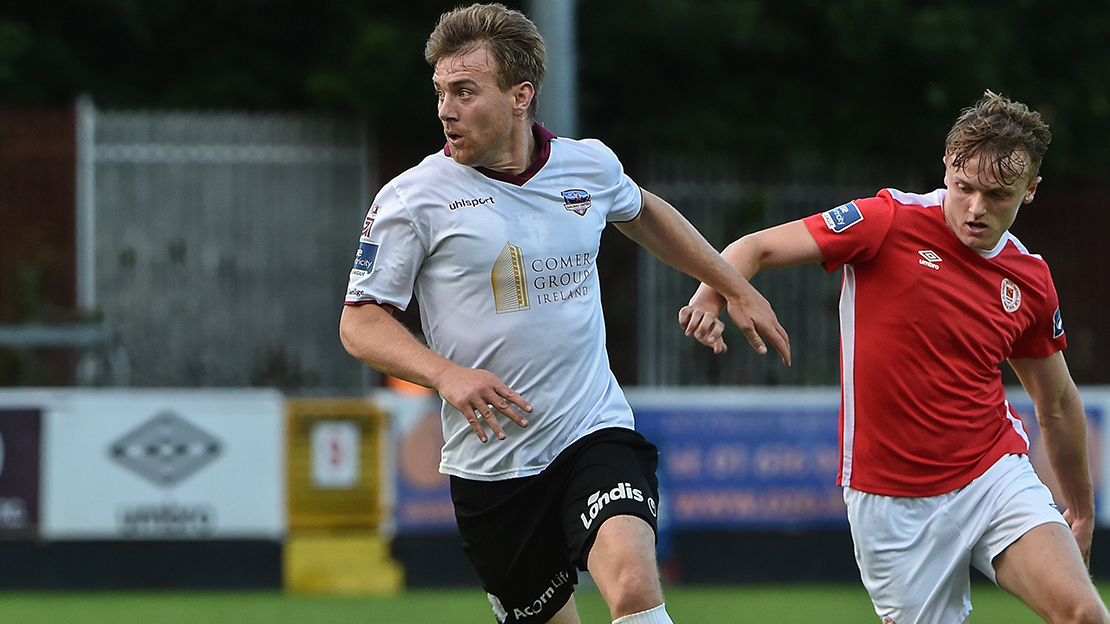 Galway United can confirm that Vinny Faherty has left the club and joined Sligo Rovers.

“Vinny hasn’t featured quite as much as he would’ve liked to in the last few weeks. The freshness of a new club is what he was after.

“I would like to complement Vinny on how he has conducted himself since the transfer speculation began. He has been thoroughly professional in the way he has trained while the talks were ongoing between the clubs. I’d like to thank him for his service to Galway United and wish him well in his career.”