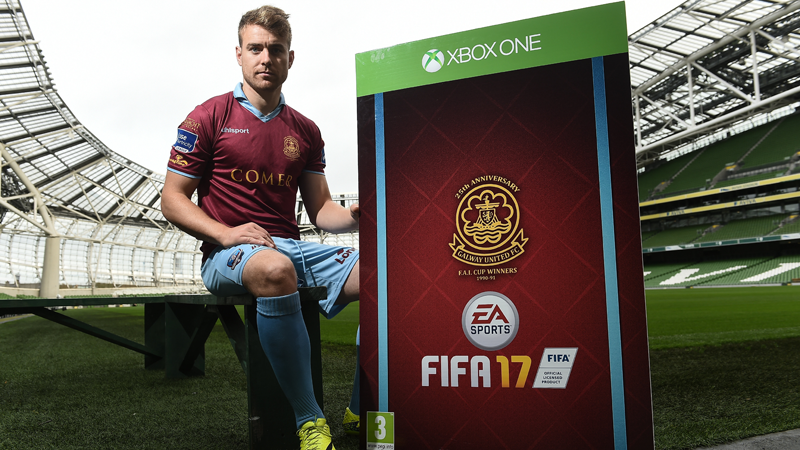 It’s time to make your mark as EA SPORTS™ celebrates the launch of FIFA 17 in Ireland with the exclusive creation of SSE Airtricity League covers.

Featuring the individual club crest of all 12 Premier Division teams, Irish fans from across the country can show their support and download this special sleeve for free! 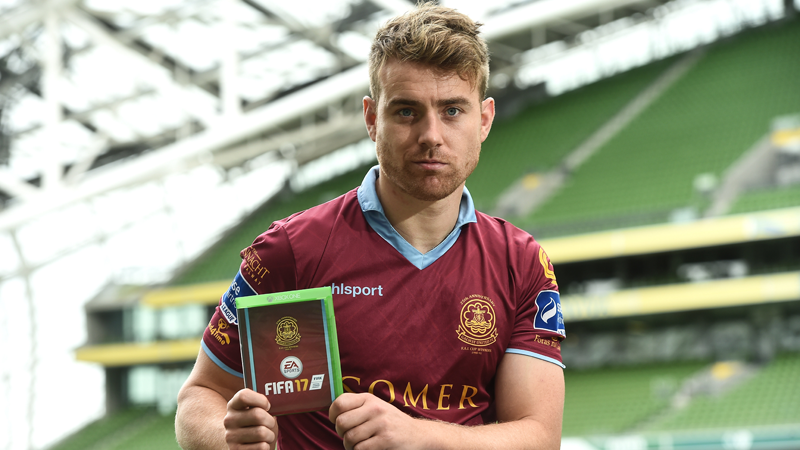 Covers, wallpapers and social media banners can be downloaded at www.easports.com/uk/fifa/club-packs/league-of-ireland and they are available in all formats, including Xbox One®, PlayStation 4®, PlayStation 3, Xbox 360 and PC. Once you’ve printed* out your preferred sleeve, simply replace the existing cover in the FIFA 17 pack and start playing with your very own SSE Airtricity League of Ireland cover.

For the past nine years, FIFA has exclusively featured the League of Ireland, giving local fans the chance to play out their football fantasies. Thousand of new animations and a focus on technology enable FIFA 17 to deliver true-to-life action with an overhaul of Physical Play, a Set Piece Rewrite, New Attacking Techniques, and a brand new Active Intelligence System putting fans in control of every moment on the pitch.