Student from Merlin Woods tested themselves from the penalty spot against United shot-stopper Connor Gleeson and had mini-games with the four players. 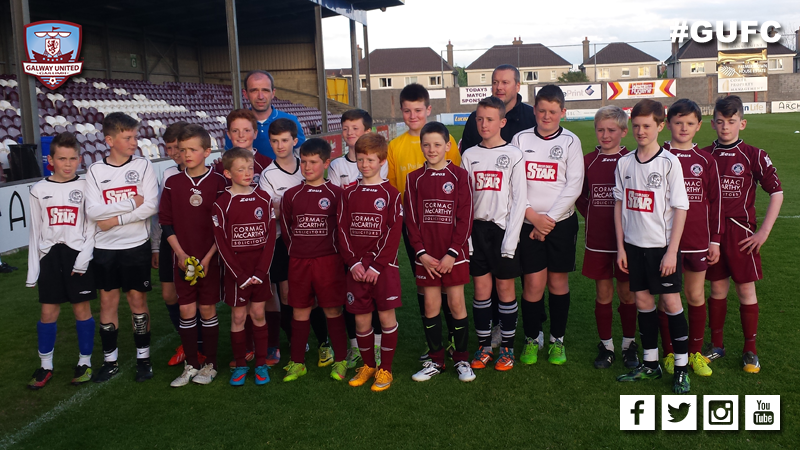 The coaching session was held at Eamonn Deacy Park and juvenile players from Athenry FC and Cois Fharraige took part.