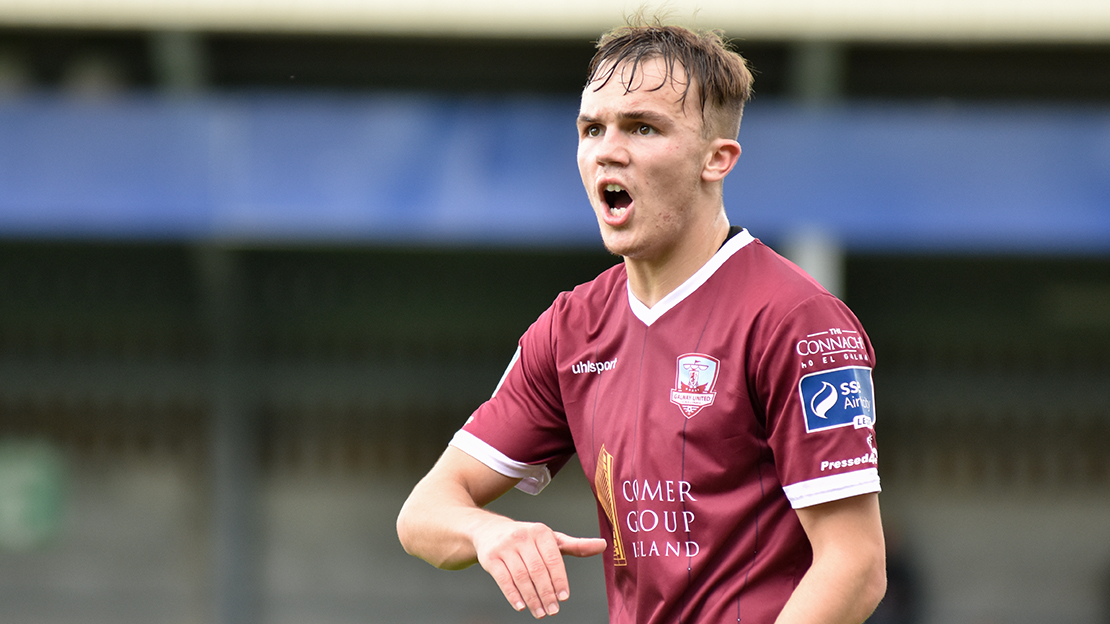 Rory Hale has been voted the Galway United Player of the Month for September!

The Belfast born midfielder has made an immediate impact at Eamonn Deacy Park since his August switch from Aston Villa.

The industrious midfielder played a starring role in what turned out to be a productive month for the club.

Hale started in all four of the club’s games in September and he was particularly impressive in both of United’s league wins against Derry City and Sligo Rovers at Eamonn Deacy Park.

The 20-year-old’s form has not gone unnoticed, Republic of Ireland under-21 manager Noel King recalled Hale to his squad for upcoming qualifiers against Norway and Israel.

Rory will be presented with his Player of the Month trophy before our next home game against St Patrick’s Athletic.