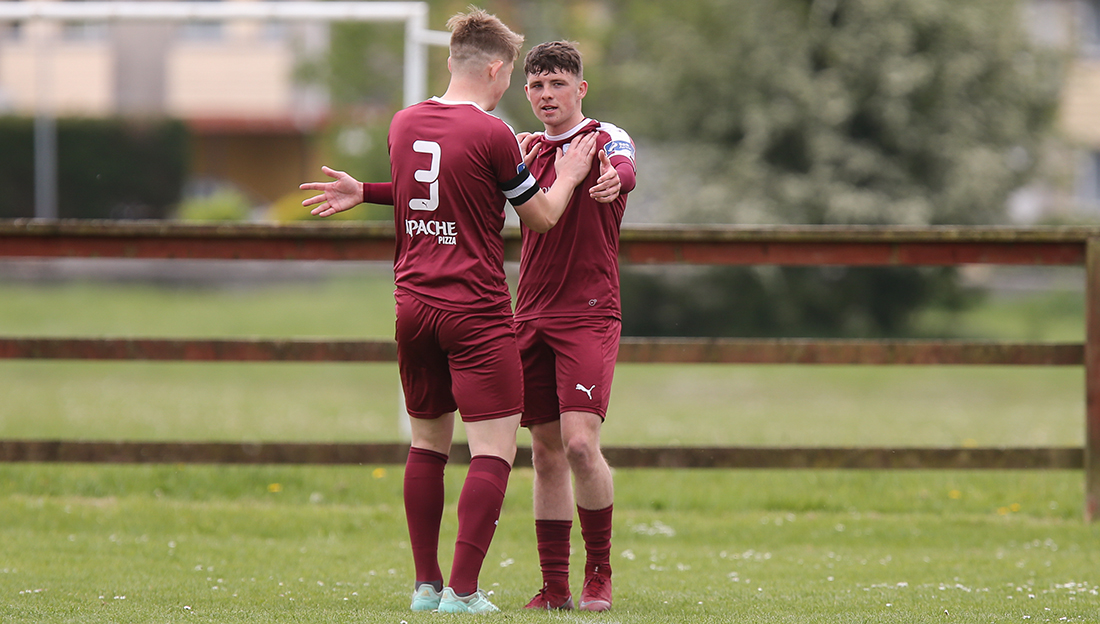 The 19-year-old attacking midfielder has spent the last three seasons with United’s academy.

Quinlivan joined the club at under-17 level from Mervue United and shone under then manager Alan Murphy.

The winger has spent the last two seasons playing under-19 football at the club, where he has continued to impress under Nigel Keady.

Quinlivan has scored four goals for United’s under-19 side already in 2019 and Galway United manager Alan Murphy has promoted the promising midfielder to his first team for the rest of the season.

Joshua Keane Quinlivan has received his clearance and is available for tonight’s clash with Drogheda United.