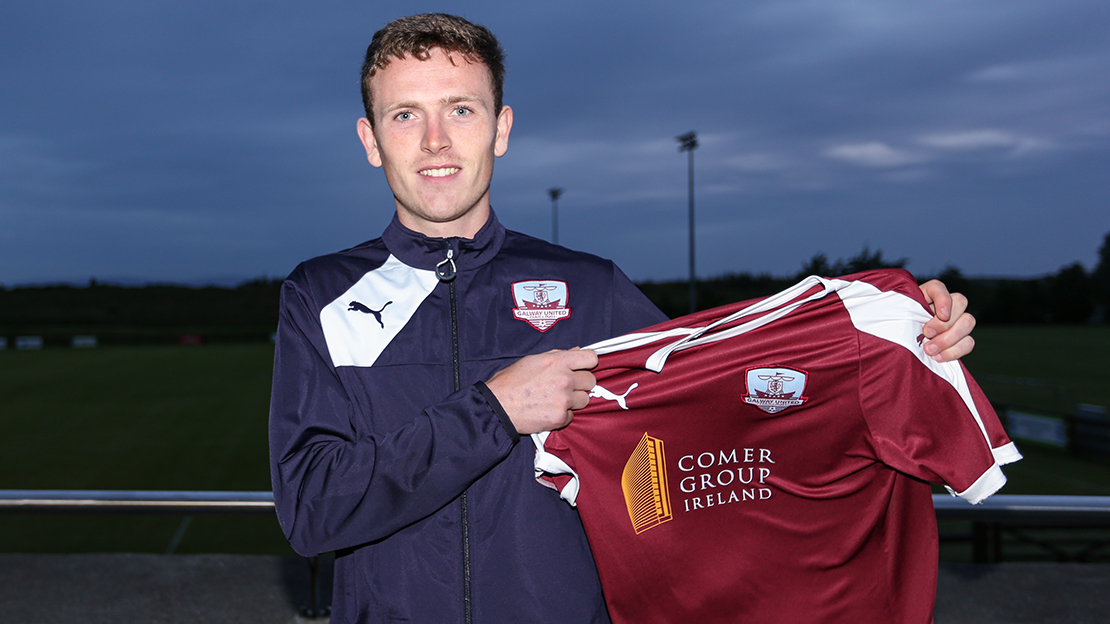 Galway United are delighted to announce the signing of Killian Brouder.

The 20-year-old central defender has signed a contract with the club until the end of the 2019 season.

Brouder moves to Eamonn Deacy Park after a number of years with his hometown club Limerick.

The defender was an ever-present for the SuperBlues this season before leaving the club at the end of June. 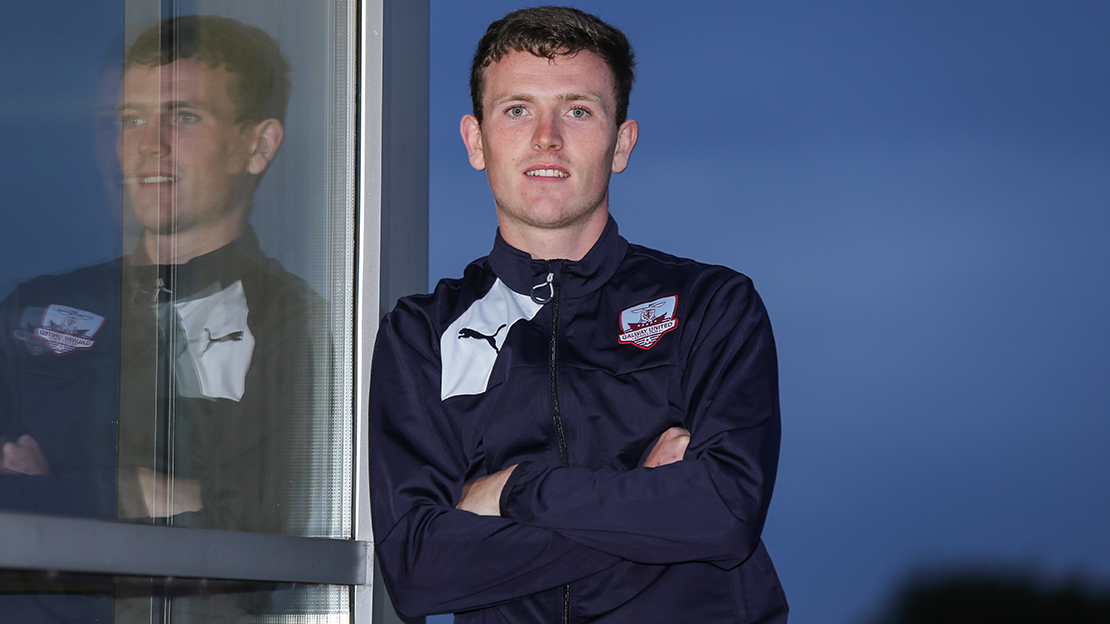 “I’ve been really impressed by Killian this year. He’s been on my radar for a while.

“I’m really delighted to take him to the club with a view to his long term development being at Galway United.

“When you look at Limerick this year, their strength was definitely their defence.

“They had three elder-statesmen with Shane Tracy, Robbie Williams and Shaun Kelly back there. Killian will have learned an awful lot off them. I’m looking forward to welcoming him into our group.”