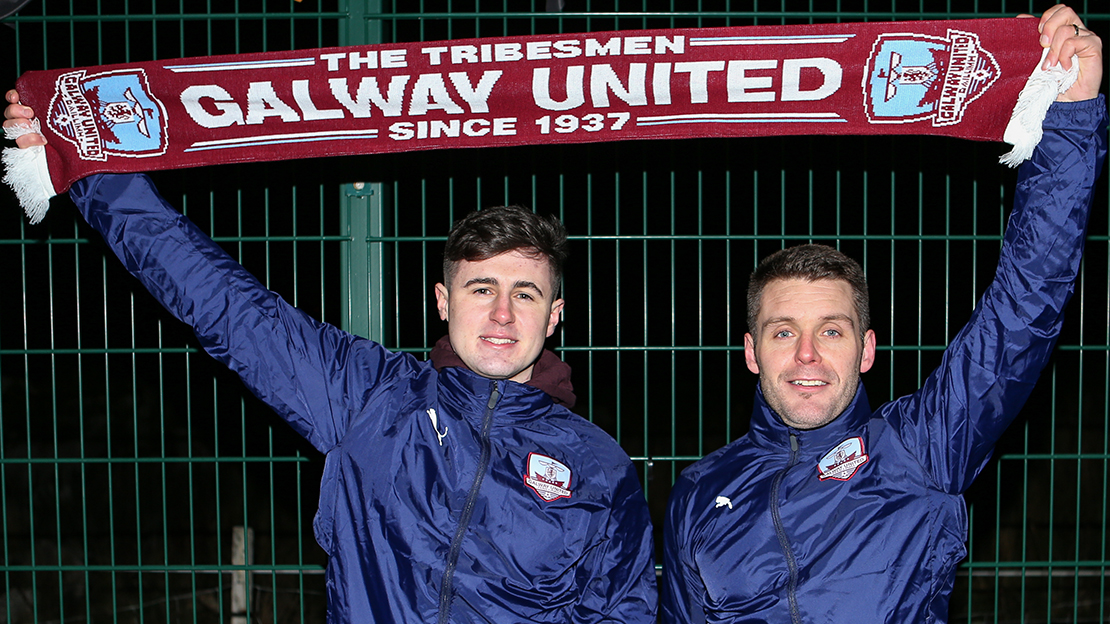 Galway United can confirm that Conor Layng has signed a contract extension with the club.

The 19-year-old striker made a total of 11 appearances for United in 2018 before his season was cut short by an ACL injury in July.

The former Irish Schools international, who joined the club from Athlone Town, topped the goalscoring charts for United’s under-19 side in 2018.

Galway United manager Alan Murphy handed the promising striker a start in his first game in charge and he has faith that Layng can come back stronger from his injury setback.

“I worked with Conor for a while and he has huge potential,” Murphy told www.galwayunitedfc.ie.

“He’s a player that fits into the profile that we’re trying to build and is really ambitious and a good person to work with.

“He’s in the middle of his rehabilitation at the moment after a bad injury last year, but he’s still very excited and ambitious to play in a big chunk of the coming First Division season.

“Conor will give us a different dimension and option upfront, so it was a no-brainer to show faith in him.

“He’s a young player that has a bright future ahead of him if he can successfully get over the injury.”