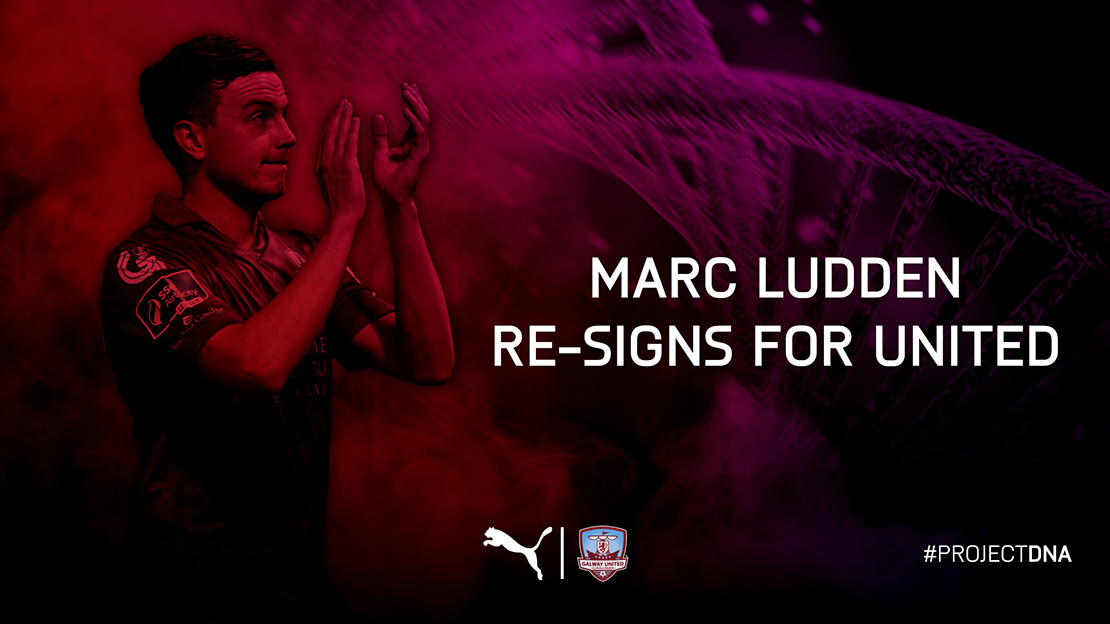 Galway United can confirm that Marc Ludden has signed a new contract with the club for the 2019 SSE Airtricity League season.

Ludden’s new deal takes him into his sixth season at Eamonn Deacy Park.

The experienced 28-year-old full-back made 27 appearances for United in 2018, scoring twice for the Tribesmen.

Galway United manager Alan Murphy has backboned his young squad with experienced players and Ludden, who has made 140 appearances for Galway United and played 10 seasons in the League of Ireland, is the latest important addition. 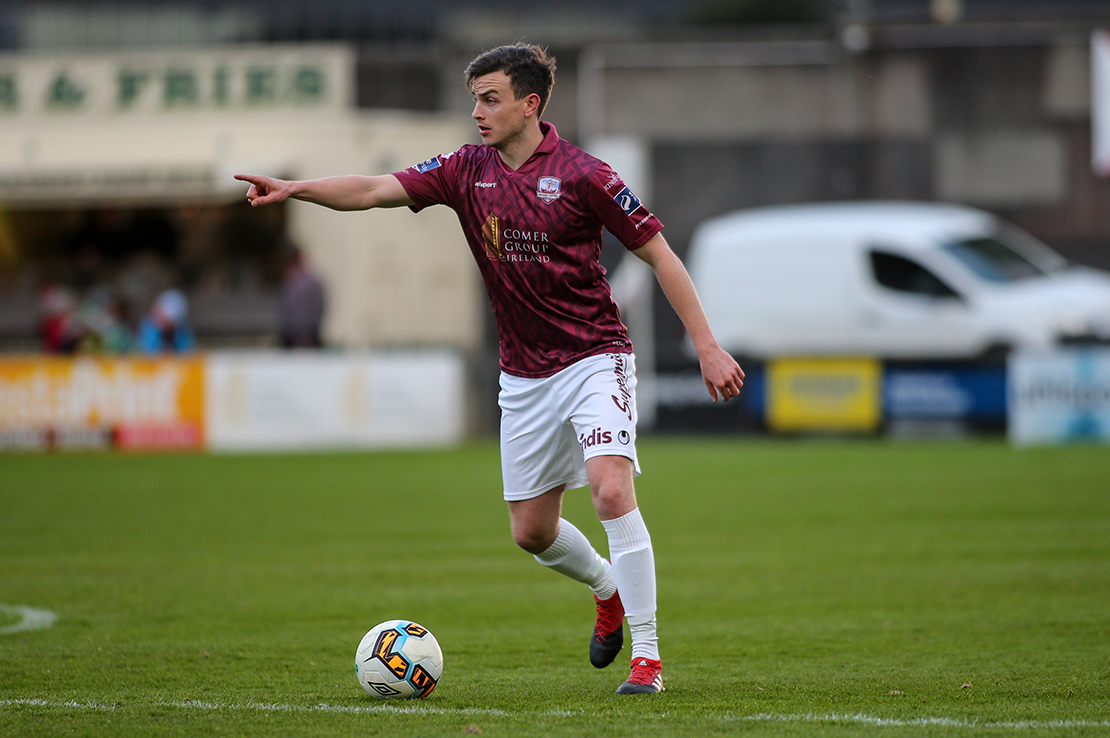 “It’s hugely important that Marc has committed to the club,” Alan Murphy explained to www.galwayunitedfc.ie. He continued: “He’ll be a real leader at the club, among a talented group of young players.

“He’ll certainly complement our other senior players like Stephen Walsh, Iarfhlaith Davoren and Vinny Faherty, who all have a responsibility to set standards on and off the pitch and he has a real appetite for that.

“Marc brings some continuity from last season. He knows the standards that I will set and demand of the squad, and he will be one of the players I will look towards to ensure that those standards are met by the squad.

“Marc has a wealth of experience in the League of Ireland and obviously knows what Galway United is about as a club, all of which can’t be underestimated.

“He’s a part of the backbone of what we are trying to do and in terms of ProjectDNA, he’s an example of what we are aiming for with our young talent, when it comes to giving players an outlet to play League of Ireland in Galway in the long-term.” 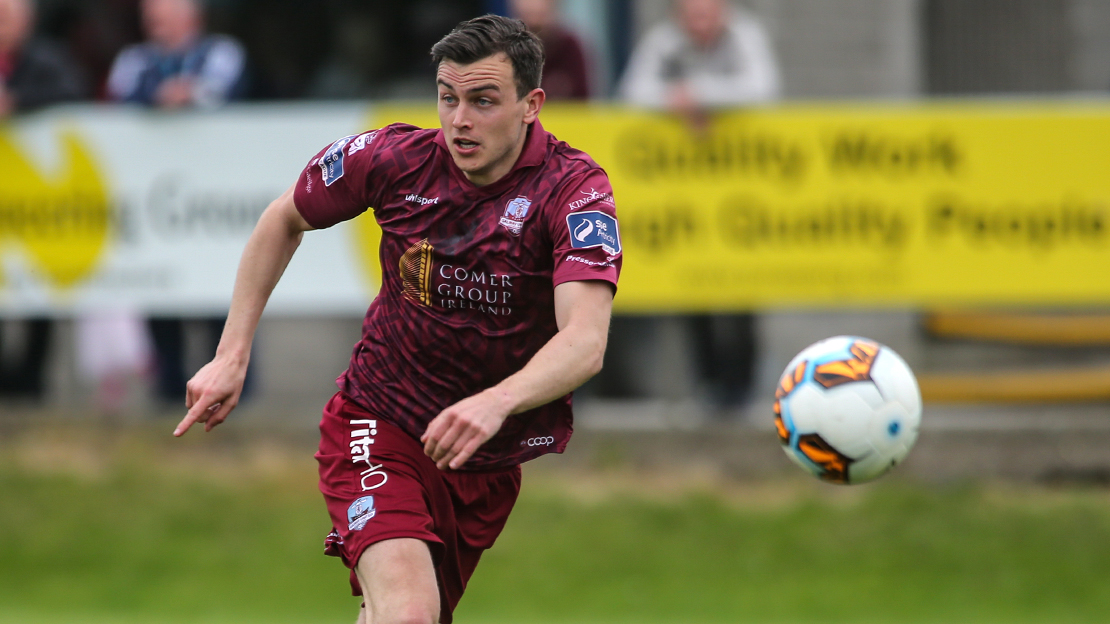 Ludden is relishing playing an important role for United on and off the pitch in the coming season as one of the senior members of the squad.

“This will be my sixth year with Galway United and I am looking forward to the new season. It’s been a very long off-season and I can’t wait to get back playing.

“I think it’s crucial to have senior players around the younger members of the squad to show them the ropes. Between myself, Iarfhlaith, Vinny and Stephen Walsh, we would have well over 1,000 appearances in the league. It will be crucial for us to share that knowledge and experience.

“The focus of the club has definitely changed, it has gone from trying to win the league last year to rebuilding in the coming season. The mixture of youth and experience has looked good in training. There’s a lot of talent in the squad and it’s now about getting everyone on the same page and working as a team.

“A lot of our squad have never played with each other before, so that process can take time, but with the help of the senior players at the club, we should be fine. If we get off to a good start, have a few good performances and get the confidence up, anything can happen.

“I’m coming into my eleventh year in the League of Ireland now and there’s a lot I wish I knew starting out, from a few different perspectives. This is a chance for me to help the younger players and hopefully give them some of the advice I would have loved to have gotten when I was their age. In terms of diet, mobility, sleep and gym work.

“I will have my own targets for the coming season like I do every year. I think I scored two goals and had eight assists last season, so I will be looking to increase that in the coming season, amongst other things.”