Take a look at what’s in issue five of Maroon View for the visit of Limerick FC to Eamonn Deacy Park on Friday night. Kick off: 7.45pm.

We have a look at clashes between Galway United and Limerick over the years as well as doing an extensive interview with former Limerick midfielder David O’Leary.

You can read our full preview of issue five of Maroon View below. 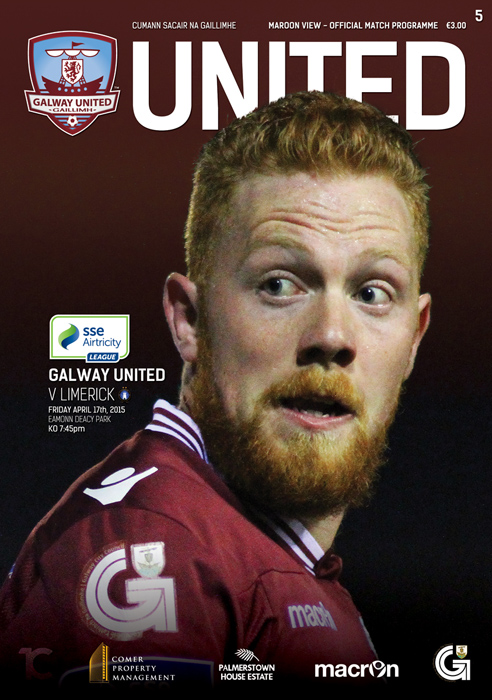 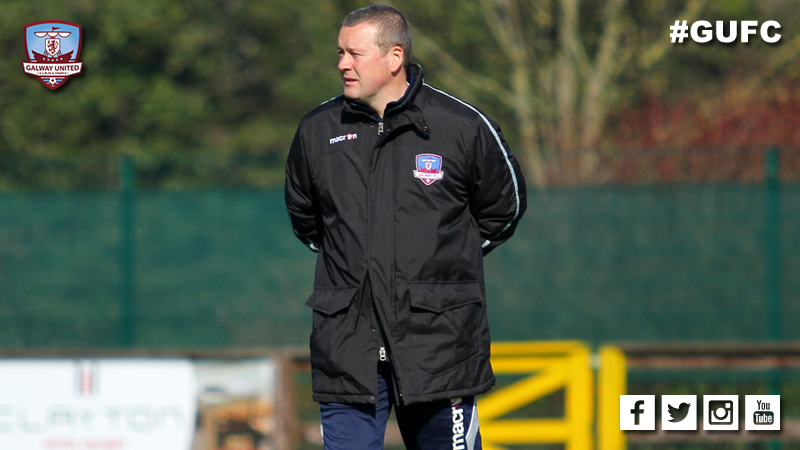 – Editorial talks about the good people of Glenamaddy
– Dominick Walsh recalls those who let down the United cause
– Bernie O’Connell talks about the critical role of the co-op
– Trevor Murray discusses a recent, strange trend relating to the match programme
– Dave Parslow introduces our guests at Friday night’s game, Craughwell United
– Vinny O’Connor reports from the Sligo defeat 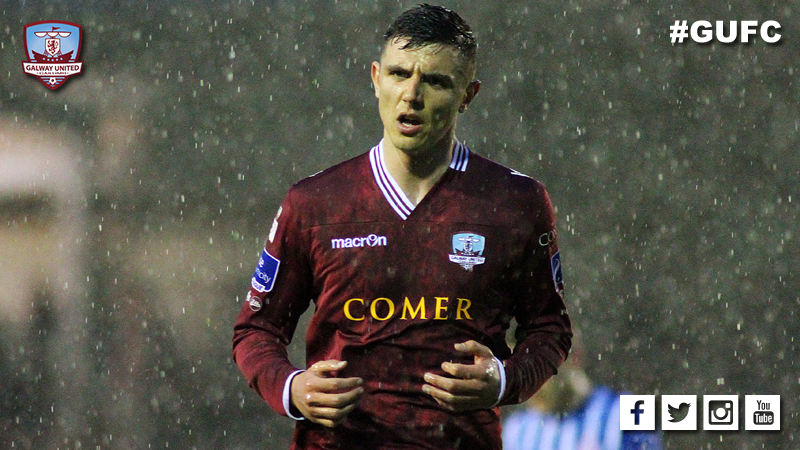 – Keith Kelly has a riveting piece on the days of John Herrick, who also played for Friday’s opponents, Limerick
– Paraic Collins meets Brian Reidy in fan focus
– We have Shane Crotty’s stats zone
– Cian O’Connell meets an Irishman who works for the improving Guam football team
– Keith Kelly writes about the co-op electic its first board
– Paul Corcoran talks about unsavoury sexism in football 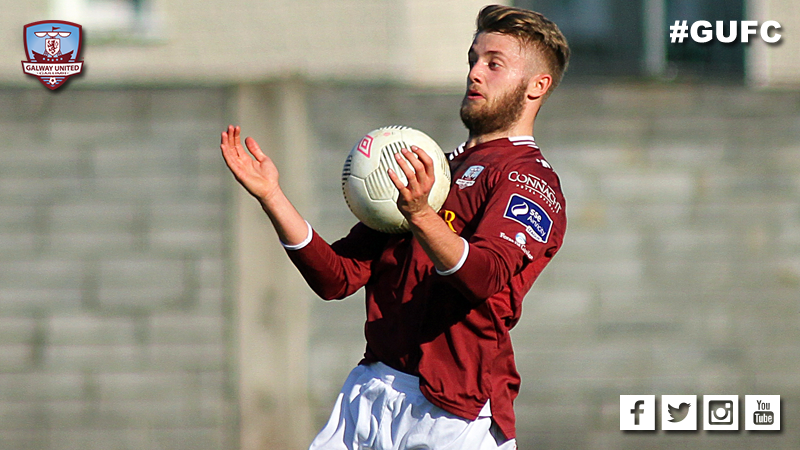