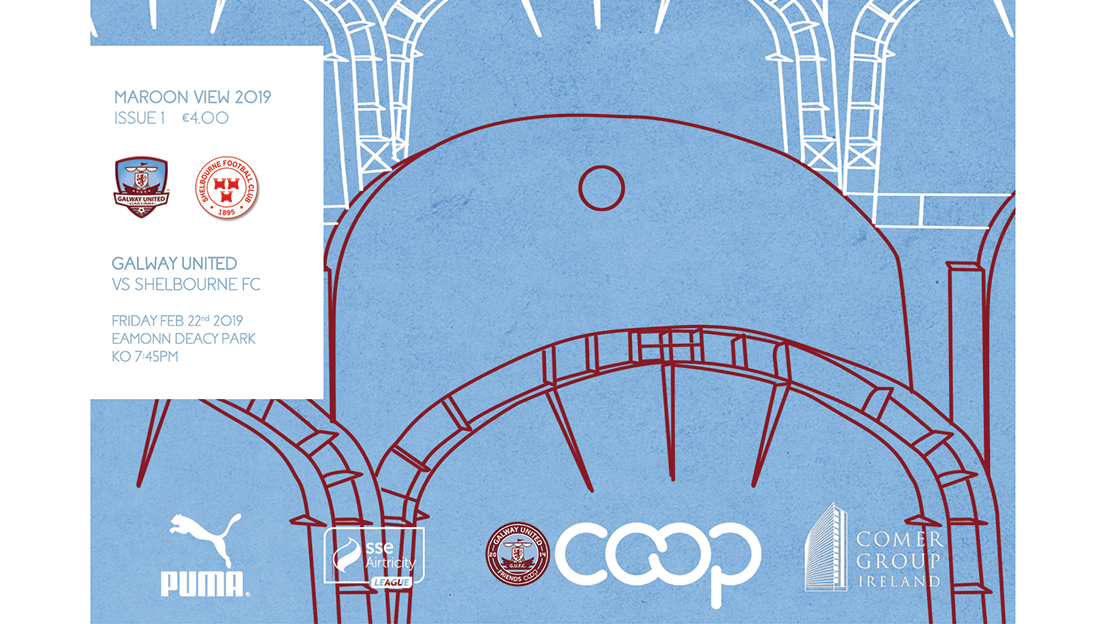 The team behind Maroon View have been working hard on ways to improve our official match programme over the off-season, which includes an updated design.

Issue 1 of Maroon View is a 52 page full colour publication that we’re sure our supporters will enjoy!

Here’s a preview of what can be seen in the first issue of 2019 for the visit of Shelbourne.