We have another packed edition of Maroon View for the visit of North End United to Eamonn Deacy Park on Friday night. Kick-off: 7.45pm.

In Issue 8 of Maroon View, we profile our visitors North End United, whilst also looking back on memorable Irish Daily Mail FAI Cup clashes against other sides outside the SSE Airtricity League.

You can read a full preview of Issue 8 of Maroon View below. 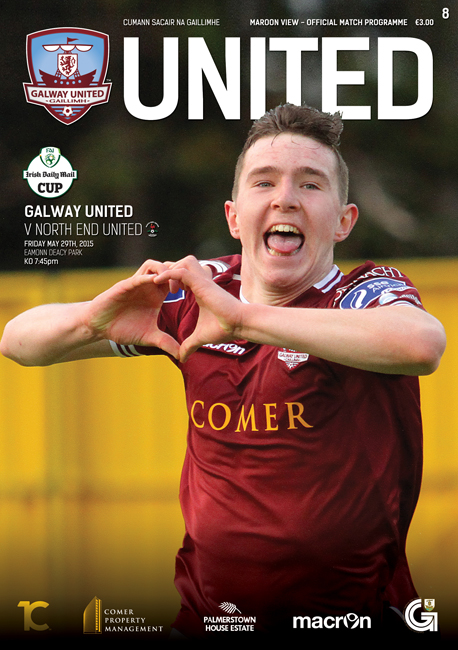 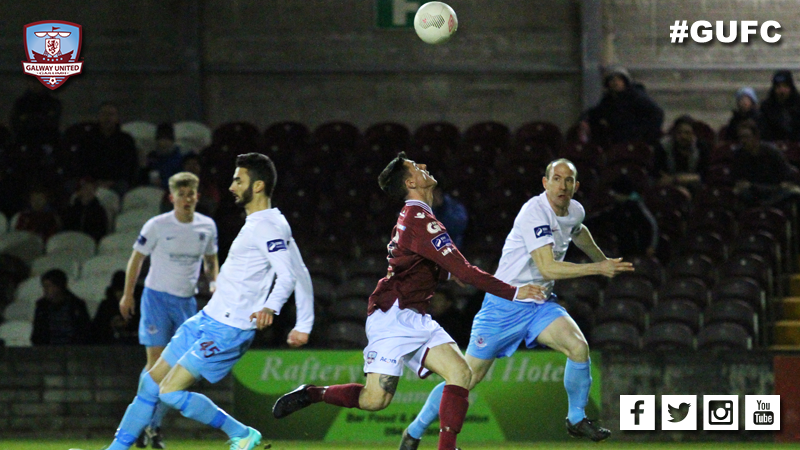 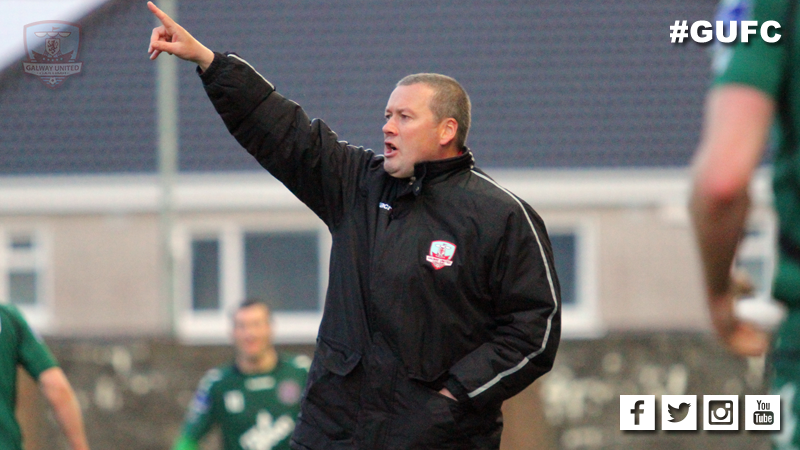 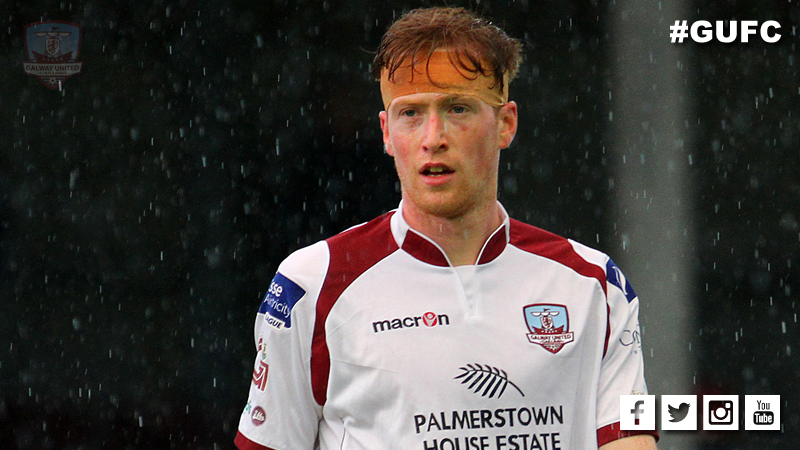