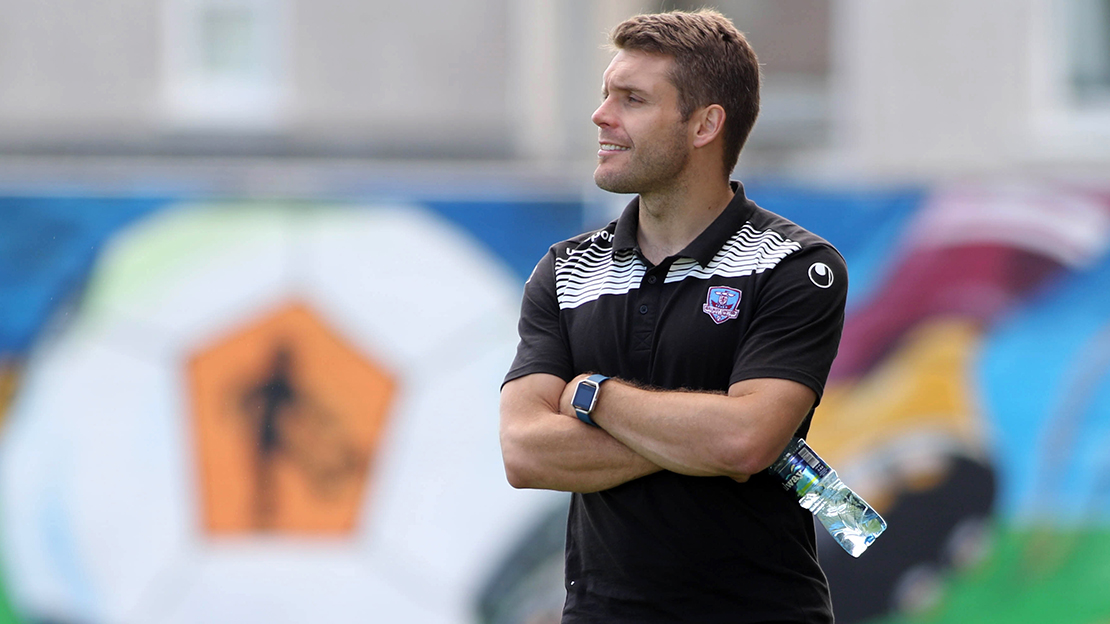 Alan Murphy takes charge as manager of Galway United for the first time for the visit of the Midlanders.

The duo have set their sights on beginning their tenure with a much-improved showing against Terry Butler’s side at Eamonn Deacy Park.

MURPHY ASKS SUPPORTERS TO BACK HIS PLAYERS AHEAD OF CRUCIAL ATHLONE TOWN FIXTURE
“A big performance is needed,” Murphy told www.galwayunitedfc.ie.

“Last week wasn’t good enough against Shelbourne and the last period of time hasn’t been good enough in general, in terms of performance.

“The players recognise that and we’ve had a lot of frank and honest discussions and I think we’re due a performance, with real visible effort, and to press the issue a little bit more on the pitch.

“The current group of players that are in my squad are hurting at the moment. They need confidence and confidence can only come from a performance and a win.

“It will be a 90 minute performance, it will be a committed performance and hopefully it will be a performance that Galway people and the club, squad and everyone involved can be proud of. We need to look forward with a bit of excitement for the weeks to come.

“I’m looking for people to back myself, Mark (Herrick) and the squad. Hopefully supporters will recognise the effort that we put in throughout the years for Galway United.

“When I say effort, I mean the endeavour, the will to win and character. That’s what we’re going to try and instil in our players. 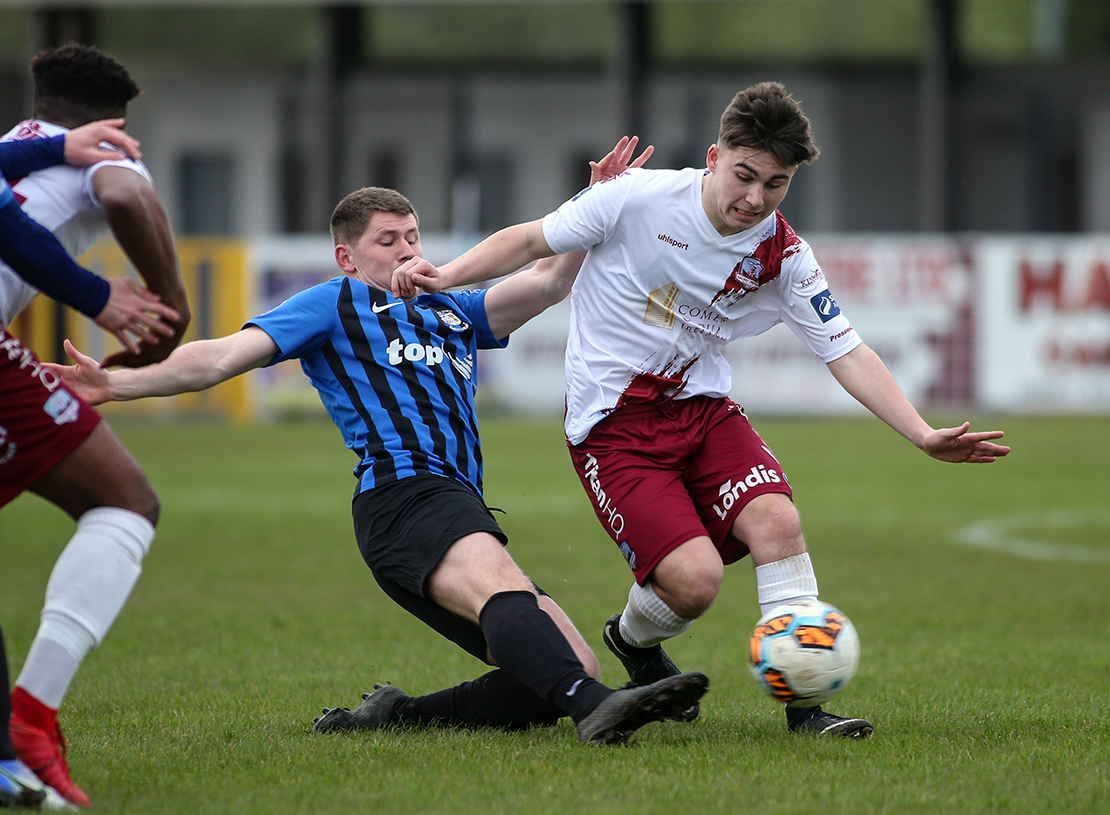 TEAM NEWS
Maurice Nugent (ankle) and Mikey Whelan (hamstring) are both ruled out.

Aaron Conway (groin) is a doubt and the defender will have to undergo a late fitness test ahead of the game.