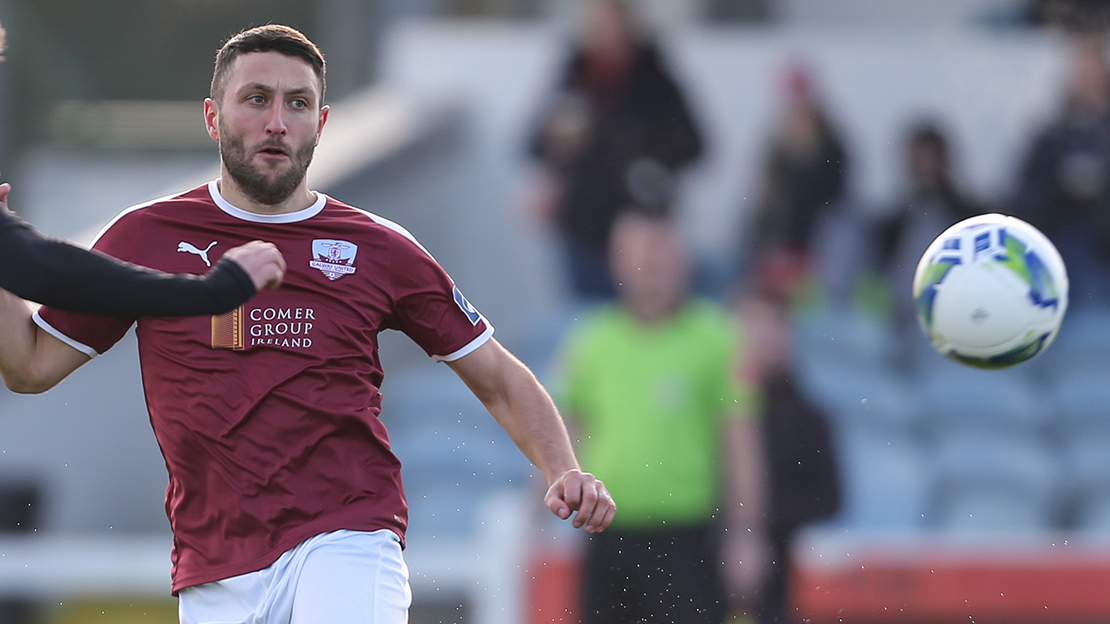 Alan Murphy has been busy in the off-season – constructing a side capable of challenging for promotion in the First Division.

The Mayoman has retained a large chunk of last year’s squad, who finished the campaign strongly and went on a run in the FAI Cup, which ended with a narrow loss against eventual Cup winners Shamrock Rovers.

Fourteen new players have been recruited in the off-season and with competition in every area of the park, United will aim to get the 2020 season off to a perfect start when former player Adrian Carberry brings his Athlone Town squad to Eamonn Deacy Park.

MURPHY LOOKS AHEAD TO ATHLONE OPENER
“I think the staff, players and community as a whole are looking forward to the league starting at the weekend,” Murphy told www.galwayunitedfc.ie.

“A lot of work has gone in since last season, the players are raring to go and they’re looking forward to having a really competitive game.

“We could see from the first round of games in the Premier Division last week that there was very little between the teams and they were all 1-0 wins, so it will be difficult.

“I’m sure Athlone Town have recruited well in the off-season and they have a few of our past players now also, which will make it interesting.

“We won’t take Athlone for granted and we’ll give them the respect that they’re due, but we’ll very much be focused on ourselves and on the good work that we’ve done over the last few months.”