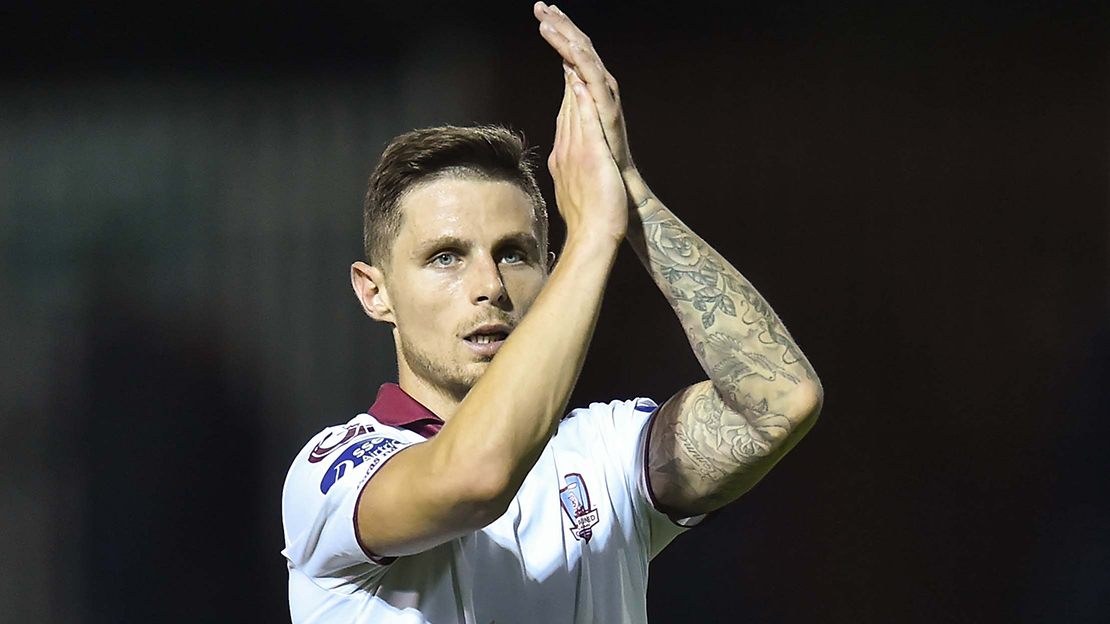 Galway United return to league action on Friday night with a trip to Dalymount Park to face Bohemians. Kick-off: 7.45pm.

United will be buoyed by a gutsy performance against St Patrick’s Athletic at Richmond Park on Friday night. The Tribesmen progressed to the quarter-final of the FAI Cup thanks to goals from Jonah Ayunga and Eoin McCormack.

Bohemians were knocked out of the FAI Cup by Finn Harps after extra-time at Finn Park, Keith Long’s side then suffered a 1-0 loss against Limerick at the Markets Field two weeks ago in their last league outing.

SHANE KEEGAN HOPING TO COMPLETE A DOUBLE IN THE CAPITAL
“Last weeks result and performance against St Pats has given us a lot of confidence and we firmly believe that we can do it again in Dalymount Park on Friday,” Keegan explained.

“Bohemians are arguably one of the highest achieving teams of the season when you look back at the pre-season predictions. They haven’t really been involved in the relegation scrap.

“Keith Long deserves massive plaudits, he’s got the most out of his players and a lot of them are having fantastic seasons.

“Bohemians are a bit similar to ourselves, they can blow hot and cold. They’ve beaten Shamrock Rovers and Cork City and lost games I’m sure they would’ve hoped to win.

“I don’t think there is much between the sides and that was illustrated when we’ve met already this season. It’s another big game for us.”

Jonah Ayunga has been ruled out for the rest of the season with an ankle injury.

Marc Ludden, who missed last weeks win against St Patrick’s Athletic with a knee complaint, is a doubt.

Kevin Devaney was withdrawn after 30 minutes at Richmond Park with a groin strain and he is also doubtful for Friday’s trip to Dalymount Park.