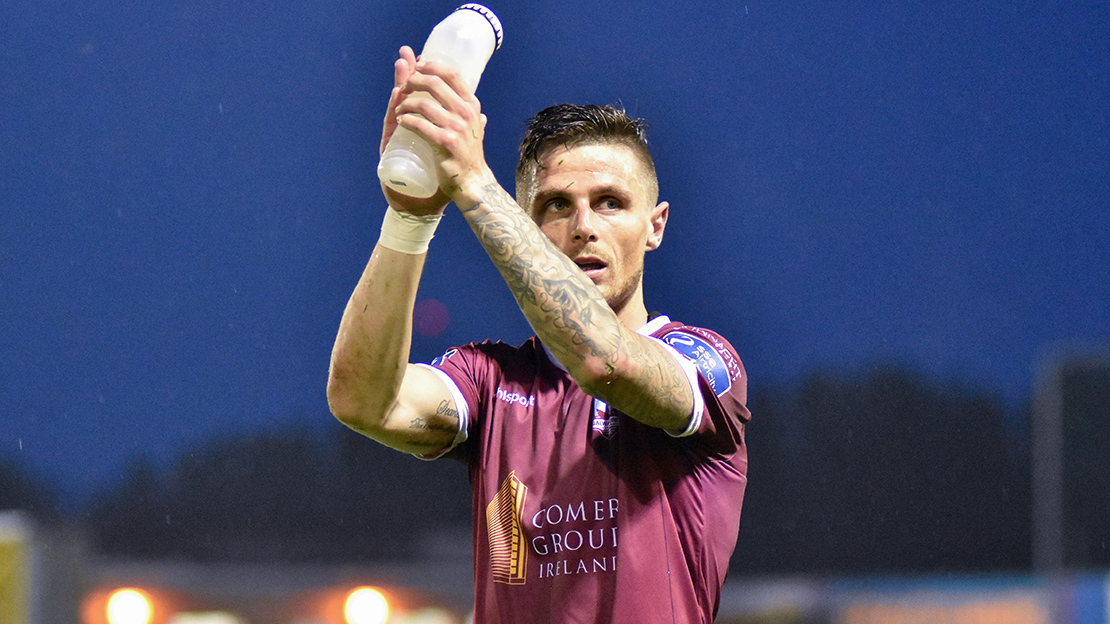 Last week, United came away from the Connacht Derby with a point after Stephen Folan cancelled out Jonah Ayunga’s earlier opener.

Bray Wanderers meanwhile got back to winning ways, beating Derry City 3-2 at the Carlisle Grounds thanks to a late Tim Clancy strike.

Purchase your tickets for the Bray Wanderers game HERE.

KEEGAN WANTS TO GET BACK TO WINNING WAYS AGAINST WANDERERS
“It’s great to get back playing at Eamonn Deacy Park. Every week is a six pointer the way the league is going.

“Bray are flying, it was a great result for them last week against Derry, but yet, there is a few things that would give you hope.

“They’re conceding quite a few goals at the moment, we would like to think that we might have enough about us to try and cause them problems from that perspective. They are fantastic going forward, you look at the likes of Gary McCabe, Aaron Greene and Dylan Connolly.

“There is no doubt that our best performances this season have come at home against the teams who are up around the top of the table and we will be hoping that trend continues on Friday.

“We’ve struggled a bit when the onus has been on us to be on the front foot. We have to be able to take control of the game in periods, we can’t be defensive, but when it is put up to us, it’s very important that we get our defensive set up right.”

TEAM NEWS
Shane Keegan has a clean bill of health for the visit of Bray Wanderers, but Marc Ludden misses out through suspension, after being sent off against Sligo Rovers last week.