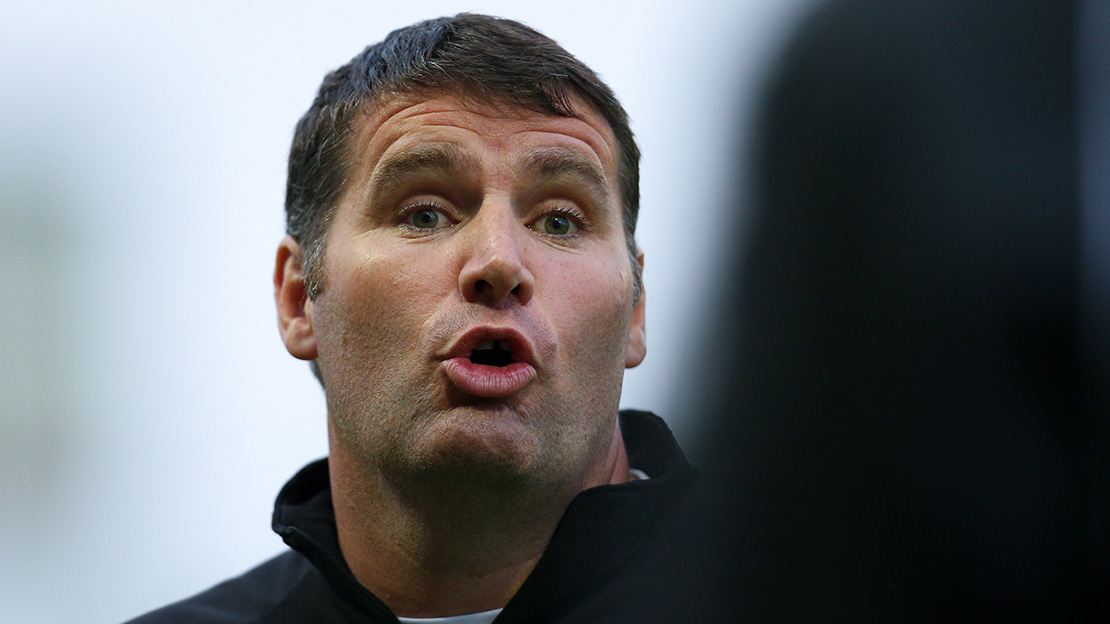 Colin Fortune will take interim charge of first team affairs after Alan Murphy’s departure from the club was announced on Tuesday evening.

After seven league outings, United are still yet to register a win, and Friday night’s opponents Bray Wanderers head to the Corribside venue armed with two recent wins against Shamrock Rovers II and UCD.

United meanwhile found themselves on the wrong side of two cagey 1-0 losses against promotion hopefuls Longford Town and Drogheda United.

The Bray Wanderers game will take place behind closed doors at Eamonn Deacy Park, but it will be live streamed by the club. Stream information can be found HERE. 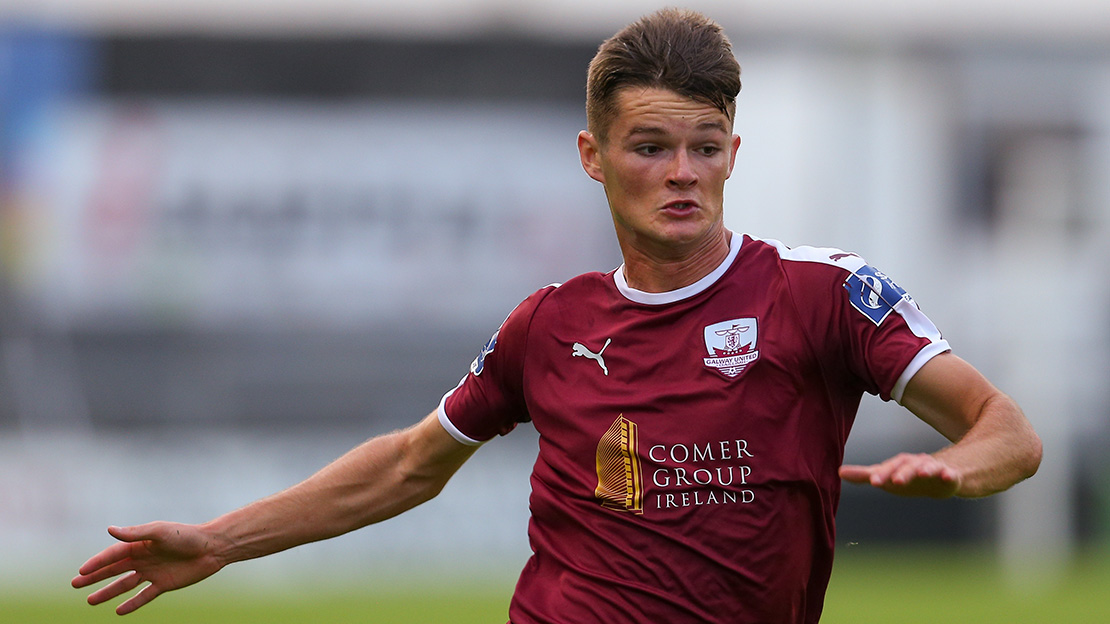 “It’s make or break, we need to turn it around. It has to happen or we’re going to struggle. It’s been a strange week with Alan leaving the club.

“The players are down and hurting at the moment, a lot of them are low in confidence, they’re not feeling good about the situation.

“But the players realise how important Friday is. They also realise that their performances in the Longford and Drogheda games have been good and that we’re not far away.

“Hopefully we can get the win that turns our season around. At times we have to remind the players just how good they actually are and why we brought them to the club in the first place, we need to get them believing in themselves again.

“There’s been a goal between the sides in the last two games, the results and league table don’t lie, we are where we are, but we need to turn it around quickly.”