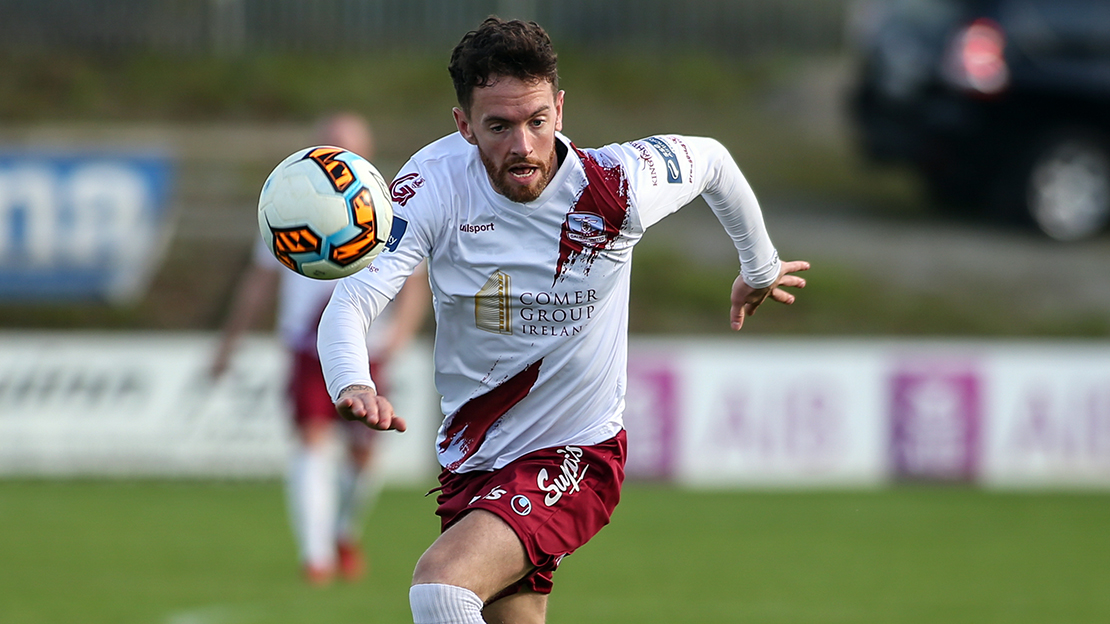 Galway United travel to Stradbrook Road for the first time on Sunday afternoon. Kick-off is at 3.00pm.

Shane Keegan’s side meanwhile picked up a morale boosting win against league leaders UCD last week and will be aiming to keep pace with the students and Drogheda United with a win in the capital.

SHANE KEEGAN ASKING FOR MORE OF THE SAME AT STRADBROOK ON SUNDAY
“We’re in very good form, we’re still scratching our heads over the game we lost in Finn Park. We’re happy with our form of late, though.

“Last Friday’s win against UCD was the high point of our season, so far. Confidence is high at the moment.

“The game in Cabinteely will be chalk and cheese compared to the UCD game though and we will be asked very different questions.

“I feel there is a perception out there that games against the teams outside the top six are gimmes. We have worked extremely hard in those games and we know if we don’t do our best, we will be found out.

“We need to be at the same level as UCD, if not better again.”

TEAM NEWS
United’s sole absentee is Aaron Conway, he continues to miss out with a knee injury.