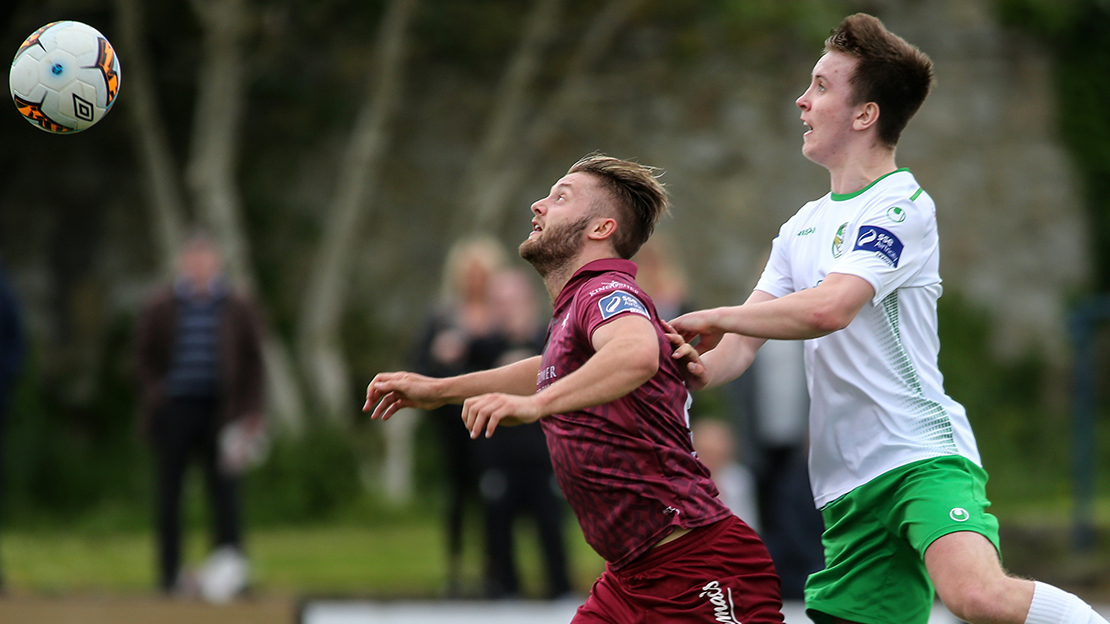 Alan Murphy will be seeking a response after last week’s 2-0 loss against leaders UCD.

United will aim to make it three wins from three against Pat Devlin’s side, and they will need to because they trail Shelbourne by four points in the league table.

Six league games remain and United will face four of the sides currently above them in the table in the coming weeks, so it’s imperative that three points are picked up at Eamonn Deacy Park on Friday night.

ALAN MURPHY EAGER TO GET BACK TO WINNING WAYS AGAINST CABINTEELY
“Last week was frustrating at times. The performance was strong in terms of endeavour and work rate, but weak in terms of ability and possession retention.

“UCD are top of the table for a reason, they’re a good side that have been together for a long time. They play the game in the right way.

“Against Cabinteely, it will be a different challenge for us. They’ve had a few good results coming into the game.

“Last week, perhaps we paid too much attention to UCD. This week, it’s all about our performance and appetite, and our will to win this game at home.

“We have to bring our passing game into it and the onus will be on us to force the game in terms of getting a result and producing a performance with a very high work rate.

“It’s a huge part of the season, there are only six league games left, but I feel there will be a lot and twists and turns yet.

“We have to play the teams above us in the table, so it’s all to play for.”