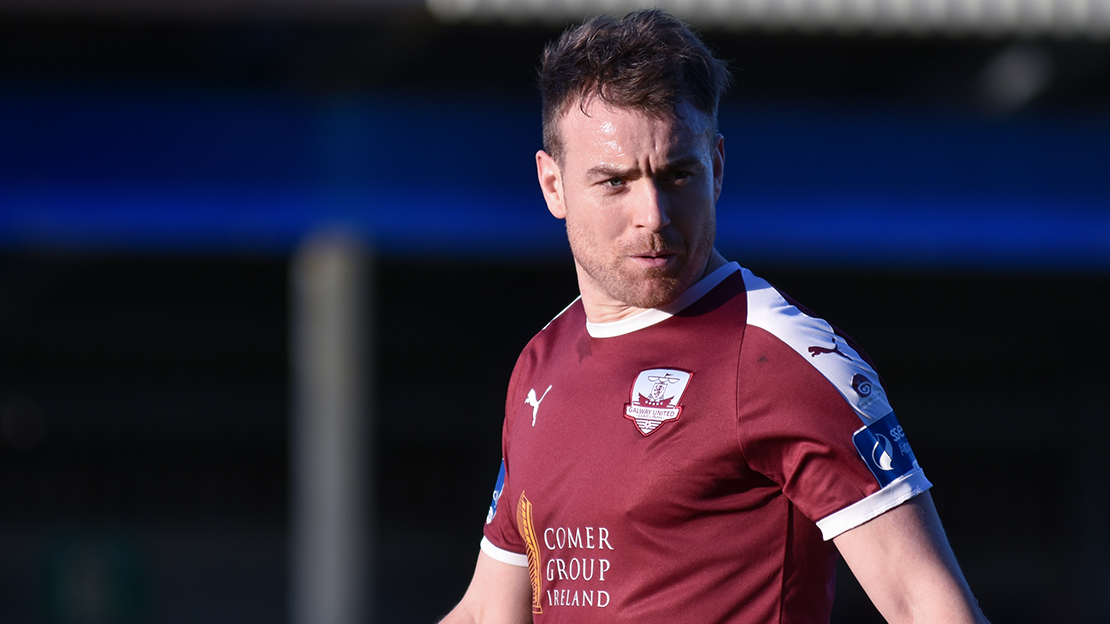 The Cabinteely game will be United’s last home game for almost a month – three away games follow against Longford Town, Limerick and Cobh Ramblers before United face Athlone Town at the end of June.

After a morale boosting 2-1 win against Longford Town at Eamonn Deacy Park, United faced away games against Bray Wanderers on Monday and Drogheda United on Friday last week.

A tired looking United side will feel desperately disappointed about not getting at least a point at the Carlisle Grounds.

Galway United manager Alan Murphy is looking for a reaction from his players following the 3-0 loss against Drogheda at United Park when the Tribesmen face Pat Devlin’s Cabinteely side on Friday night at Eamonn Deacy Park.

MURPHY WANTS TO KEEP GOOD FORM GOING AT HOME
“We’re on the back of a poor result in Drogheda and a very mixed performance to say the least,” Murphy admitted to www.galwayunitedfc.ie.

“We need to get back to basics in terms of our performance levels and also bring that confidence level that we have from winning our last two home games into this tough encounter against a Cabinteely side who are very competitive this year and pushing to win the league.

“Every game has been competitive at Eamonn Deacy Park this season, nothing has been got easy and I expect the same application and endeavour from my players on Friday night against Cabinteely.

“We’ll be going to win the game but we’ll be going with a respect for what Cabinteely have done this season.”

TEAM NEWS
Galway United manager Alan Murphy has had a large list of absentees to deal with over the last few weeks and the status quo unfortunately remains the same for the Cabinteely game.

Conor Melody is suspended after his sending off against Drogheda United last week.