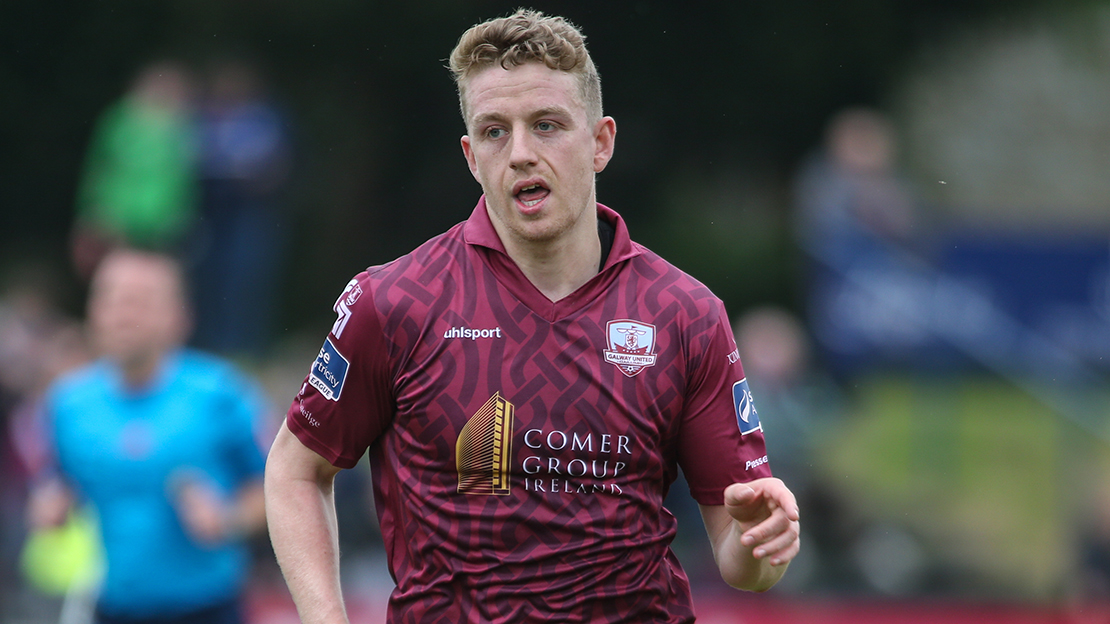 Shane Keegan’s side responded to a harsh loss in Ballybofey with crucial wins against UCD and Cabinteely.

Since losing at the same venue, Drogheda United have won against Athlone Town and Wexford FC.

The two sides come into the game level on points and trailing league leaders UCD.

When the sides met in March, Drogheda United came from 2-0 down to pick up a point at United Park.

Galway United have won five of their six league games at Eamonn Deacy Park and go into the Drogheda United game with confidence. Kick-off is at 7.45pm.

SHANE KEEGAN WANTS EVERYBODY BEHIND GALWAY UNITED IN CRUCIAL HOME GAME
“We’ve won four of our last five games, so we will be hoping to try and keep that going against Drogheda.

“Our performance against Cabinteely wasn’t good enough, but we managed to scrape the three points. It probably balances out after the Finn Harps game, where we felt we were decent and came away with nothing somehow.

“There is no doubt that the level of performance that we reached against UCD is what we’ll need to reproduce to get a positive result against Drogheda. We will be looking to improve on the performance in Cabinteely.

“The players are looking forward to it and confidence is high in the squad. Over the last few weeks I’ve asked for a big response from the players and I really do feel I’ve got that.

“We will have to be at our best against Drogheda. We delivered it against UCD when it really mattered a couple of weeks ago and there is no doubt we need to deliver it again.

“We need everybody behind us. The atmosphere in the place is fantastic, there is a good support and if that could be replicated on Friday, that will certainly be a big help to the players.”

TEAM NEWS
Shane Keegan has a full squad to choose from, with the exception of Aaron Conway, who continues to nurse a knee injury.