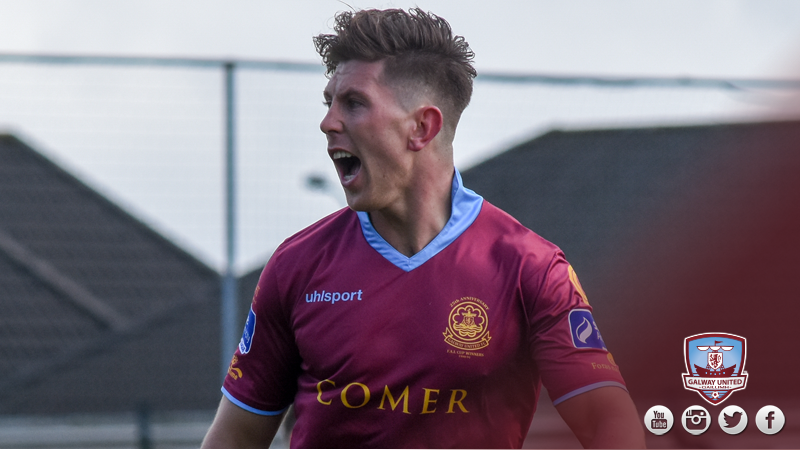 The match is being screened LIVE on Setanta Sports.

United will be eager to improve on recent performances against Longford Town and Limerick FC in the League and EA SPORTS Cup.

Tommy Dunne is seeking a reaction from his players at Oriel Park as the first series of League games comes to a close.

TOMMY DUNNE | “WE’RE LOOKING FOR A BETTER PERFORMANCE.”
“Everybody knows that travelling to Oriel Park is a tough task and it’s always difficult to pick up points there,” the Dubliner remarked.

“Derry City and Cork City have gotten results there this season, we feel if we play to our potential, we can pick up a result also. It’s a tough game, but we’re looking forward to the challenge.

“Dundalk are a very strong outfit, from goalkeeper right through to their bench. They’re free scoring at the moment and they’ve got threats all over the pitch, even their back four weigh in with goals.

“We’re looking for a better performance. We were disappointed with our performance levels in our last two games against Longford and Limerick. Make no mistake about it, if you don’t perform, you’re not going to get anything from Oriel Park.

“We need to have 12 or 13 players who are going to give us everything, but we go there under no pressure. The players can afford to go out and play their natural game.

“It’s set up to be a good game, we’re hoping we can be extremely competitive, there’s an added incentive when you’re on TV. Your family, friends and supporters are watching you play and you want to give a good account of yourself.

“You’re representing your club and county and you want to do well.”

TEAM NEWS
Stephen Folan (back injury) and Padraic Cunningham (knee) are both unavailable.

Captain Ryan Connolly is doubtful with a calf injury.

Kevin Devaney (leg) is also a doubt for Friday’s trip to Oriel Park.

After a three month lay-off, Armin Aganovic made his United debut against Limerick in the EA SPORTS Cup and the Swedish centre-half came through the 90 minutes at the Markets Field unscathed, so he returns to the fold.

The Leagues top scorer, Vinny Faherty, has been given the all-clear after coming through the return to play protocol without issue. 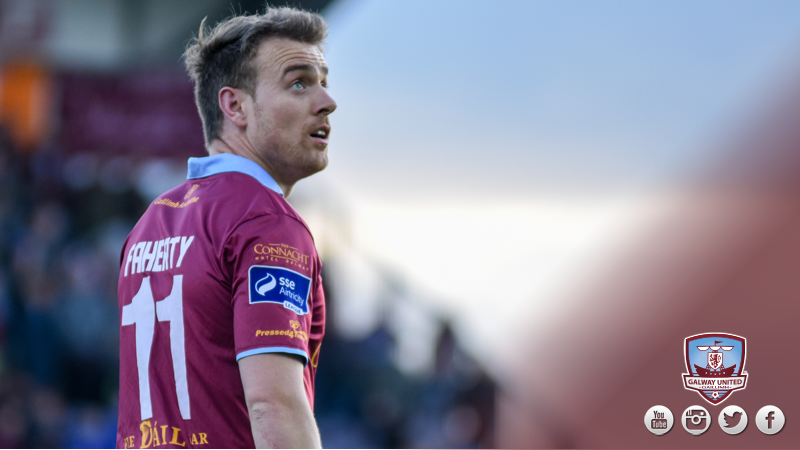