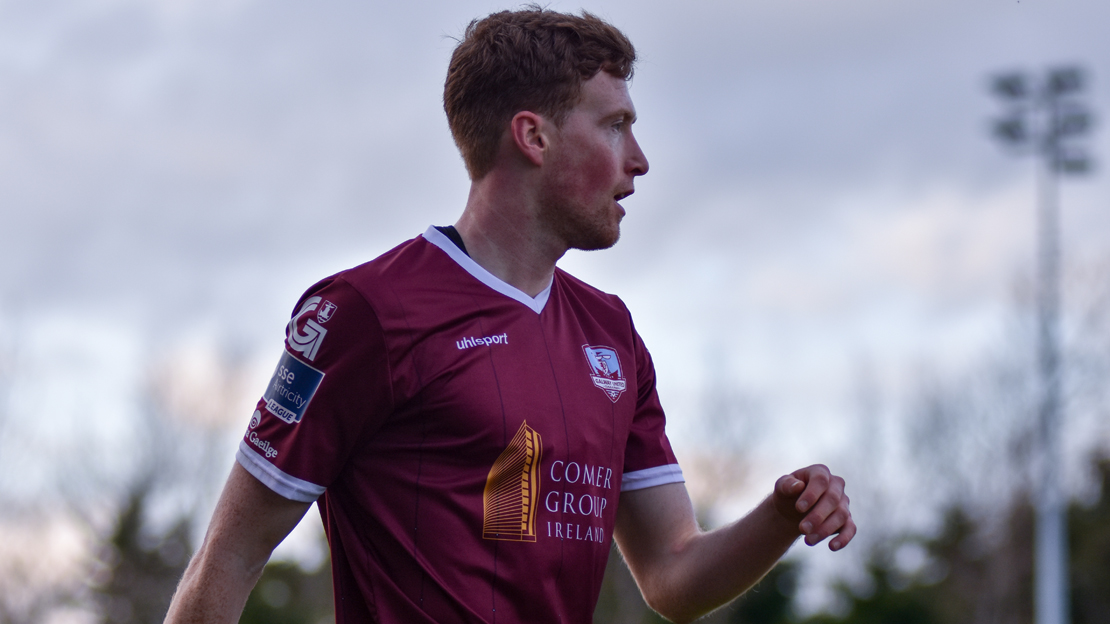 Galway United return to league action on Friday evening with a trip to the Markets Field to face Limerick FC.

United booked their place in the quarter-final of the EA SPORTS Cup on Monday, winning 2-0 against Derry City at Eamonn Deacy Park.

The Tribesmen’s hosts, Limerick FC, were knocked out of the competition by Munster rivals Cork City, interim boss Willie Boland made 10 changes to his starting eleven for the Cup tie.

United boss Shane Keegan wants his players to build on the Derry City result when they visit the Gerryowen venue on Friday night.

SHANE KEEGAN WELCOMES COMPETITION FOR PLACES AHEAD OF LIMERICK TRIP
“We’re going down there with every belief that we can go and get the win,” Keegan explained.

“Given the form that Limerick are in, and how well they played against Drogheda United, outside of Cork City and Dundalk, they’re probably the toughest test around at the moment.

“It’s a really tough one, but looking at the positives, we’ve only been beaten once in our last six games, but we’ve drawn too many of those games. We’ve shown how hard we are to beat, and if we’re hard to break down, we’re in with a good chance.”

Shane Keegan made eight changes to his starting eleven in Monday’s EA SPORTS Cup win against Derry City and he’s faced with a number of selection dilemmas ahead of Friday’s clash with Limerick.

“There is brilliant competition for places, on Friday against St Patrick’s Athletic and Derry City on Monday, it was two games we gave a good account of ourselves in.

“We had 19 different players starting over the two games. We’ve got 19 players who all believe they should be starting against Limerick, which is really good situation.

“It does cause a headache, but it’s the right kind.”

TEAM NEWS
Maurice Nugent, Declan Sharkey and Jesse Devers are all ruled out.

There are doubts over the availability of Padraic Cunningham and Paul Sinnott, both players will be assessed ahead of Friday’s game at the Markets Field.