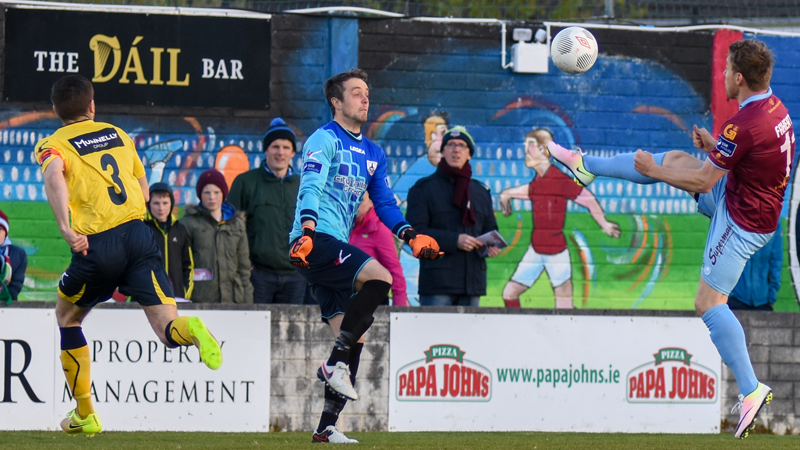 Longford Town are the visitors to Eamonn Deacy Park, kick-off is at 7.45pm.

Galway United have fallen to heavy defeats against Cork City and Wexford Youths in their last two league games.

Longford Town, who were relegated last week by Dundalk, have held the Tribesmen to draws in both of the sides league meetings this season and Leo Tierney wants a strong performance in United’s last home outing of the season.

LEO TIERNEY WANTS UNITED TO PUT IN A PERFORMANCE IN LAST HOME GAME
“We know it’s our last home game of the season, the players want to put in a performance.

“Longford Town won’t be easy, we haven’t beaten them this season. They’re a good group of players despite their results. We feel we’re due a good performance.

“Recent performances aren’t a true reflection on these players. Most of those goals we’ve conceded were individual errors which is unlike the players.

“We’re fourth highest goalscorers in the league, but over the last couple of weeks the goals against tally has gone against us.

“If we can cut out the individual errors, we should be able to get a positive result against Longford.”

Marc Ludden and Enda Curran both picked up injuries against Wexford Youths that rule them out of the Longford Town game. Paul Sinnott is also ruled out.

Jesse Devers will not be risked ahead of the under-19 final on Saturday against UCD.