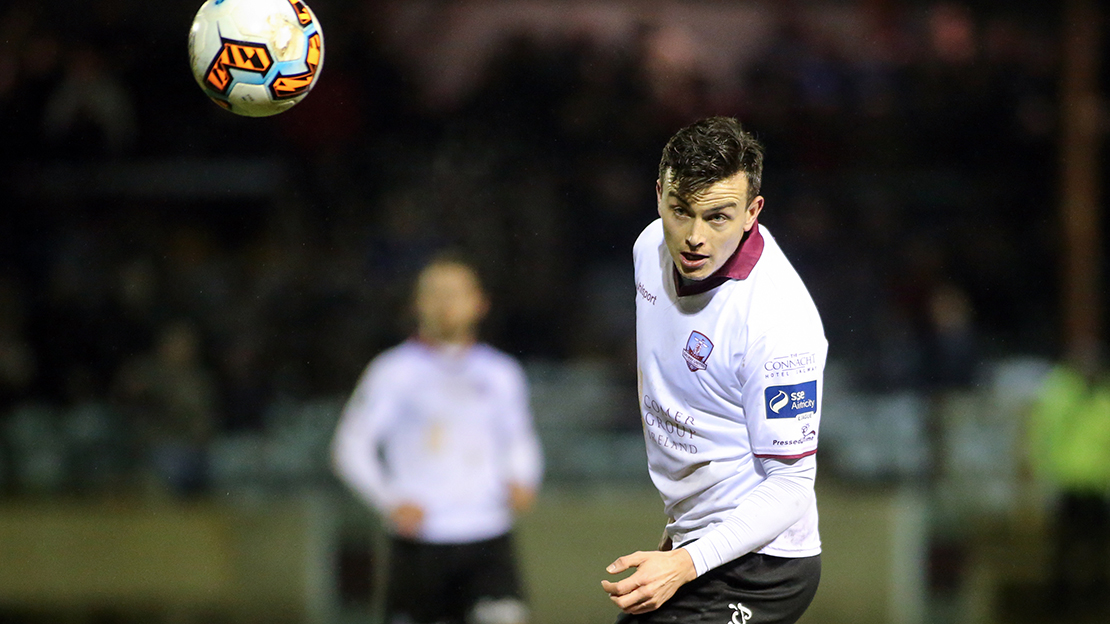 United’s home form has been encouraging in 2018. The Tribesmen have won their three home games at the Corribside venue.

Longford Town under Neale Fenn have also made a promising start to the 2018 campaign and they trail United by just a single point in the league table.

Despite the fixtures early season status, the game already has a feeling of significance to it.

Longford Town will be full of confidence after they overcame midland rivals Athlone Town at the City Calling Stadium. United meanwhile will aim to put the disappointment of throwing away a two goal lead against ten man Drogheda United to one side and get back to winning ways on Good Friday when Longford visit Eamonn Deacy Park.

SHANE KEEGAN ON IMPORTANT LONGFORD TOWN CLASH
“We were frustrated and annoyed coming away from Drogheda, we felt like a team that had been beaten and that’s how we should feel. The manner in which we conceded the goals was disappointing,” Keegan told www.galwayunitedfc.ie.

“Usually a draw away to Drogheda is a good result, especially when you look at their result against Finn Harps, but when you’re 2-0 up at half time and then 2-1 up against ten men, you have to see it out and we didn’t do that.

“We came in on Saturday and had a frank discussion, we pushed it to one side and now we need to deliver our best performance of the season on Friday against Longford. The way training has gone this week, I don’t see why we can’t.

“It’s already an important game for both sides, you look at the league table and any game between the top six is already looking like a six pointer.

“The Easter weekend in Galway is always fantastic, we’re hoping that the people will pencil in a trip to Eamonn Deacy Park to start their weekend off. There is no doubt, seeing a big crowd when you walk out has a tangible effect on our players.”

TEAM NEWS
After missing last week’s 2-2 draw against Drogheda United, both Danny Furlong (groin) and Robbie Williams (calf) are rated as 50/50 for the Longford Town game.

Aaron Conway returns to contention after recovering from a hamstring problem.

Ronan Manning and Adam Rooney will both be assessed ahead of the game after being on international duty in Monaghan with the Irish School’s side on Thursday afternoon.