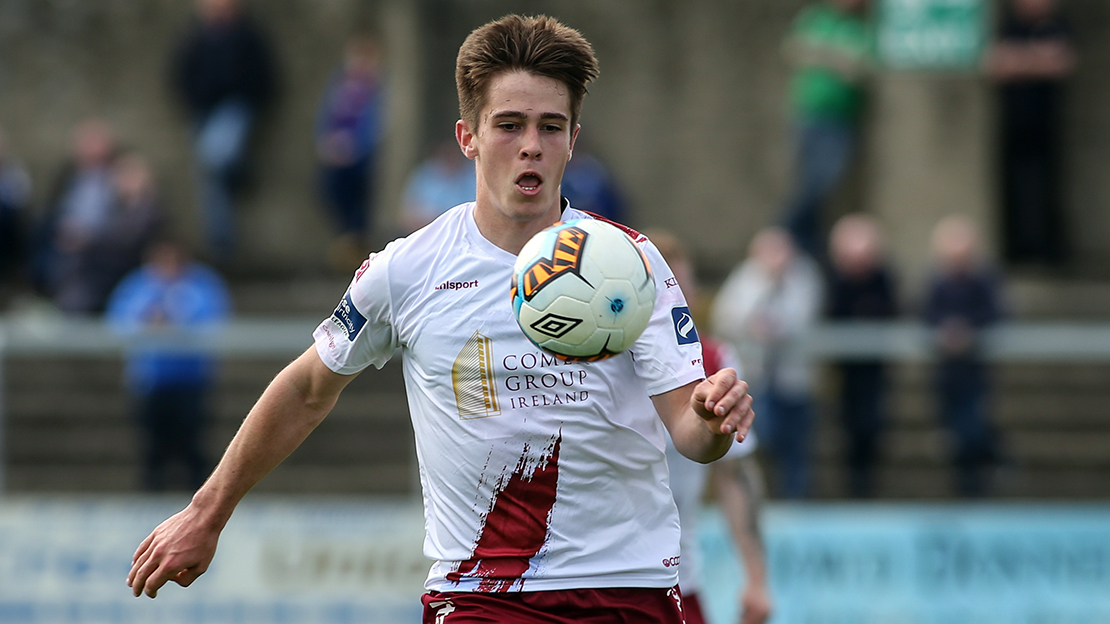 Galway United travel to the City Calling Stadium on Friday night to face Longford Town. Kick-off is at 7.45pm.

The Tribesmen will be looking to show a reaction after suffering a disappointing 1-0 reversal at the hands of Drogheda United at Eamonn Deacy Park last week.

Shane Keegan’s side will play three times in the space of the next 7 days, with games to come up against Cobh Ramblers on Monday and Finn Harps on Friday of next week.

When the sides met earlier in the season, it was a stalemate at Eamonn Deacy Park, both sides struggled to break the deadlock in a drab 0-0 draw. After last week’s loss against Drogheda United, Shane Keegan is seeking a response from his players in the midlands.

SHANE KEEGAN WANTS UNITED TO BOUNCE BACK
“We were disappointed with the result against Drogheda last week. There wasn’t many chances or much difference between the two sides, so it was frustrating to come out on the wrong side of that result.

“In our two previous defeats so far this season, we’ve bounced back with back-to-back victories, which shows that we’re a team that responds well and tends to bounce back. It is of paramount importance that we do shake that result out of our system straight away and bounce back into good form immediately.

“These are tough games. This is another six pointer for us. I think there’s a lot of pressure on Longford. They’re looking at it and there is currently a four point gap between us and Longford. If we did manage to go there and get a win, all of a sudden there is a seven point gap and that could be quite hard to claw back. They’ll certainly feel the pressure and won’t want us to come out of there with the three points and it’s our intention to do just that.”

Danny Furlong (hamstring) and Tadhg Ryan (quad) both came off injured against Drogheda United last week and both players are rated as doubtful.