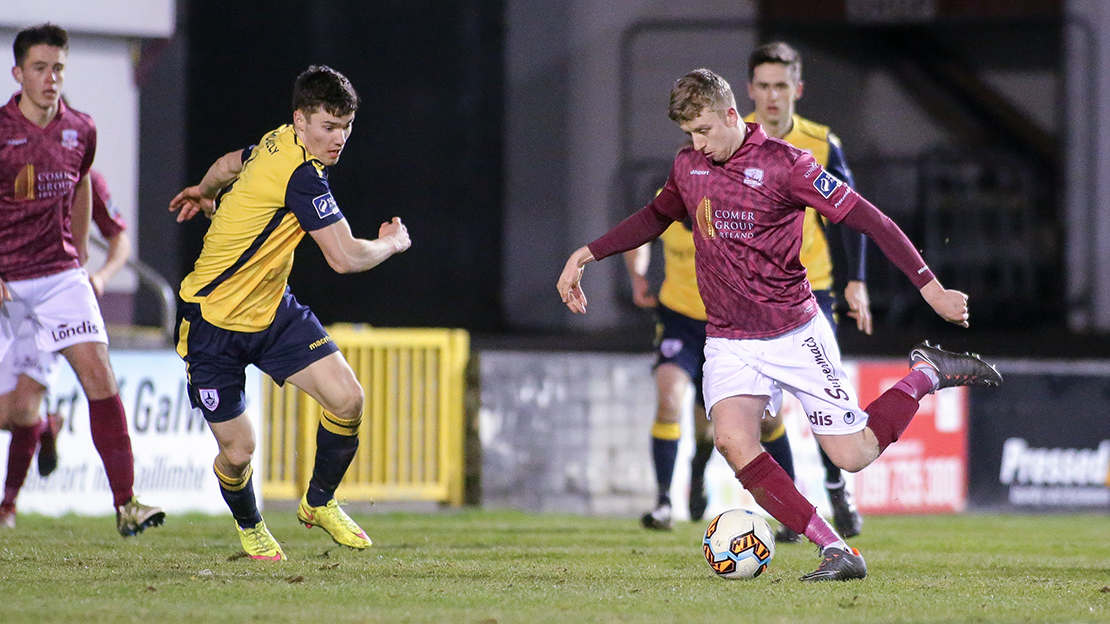 United produced an impressive display in the FAI Cup against North End United last week, winning 4-0 at the Wexford venue.

In-form duo Eoin McCormack (hat-trick) and Conor Barry banged in the goals for Alan Murphy’s side at Ferrycarrig Park.

Friday’s opponents Longford Town also enjoyed FAI Cup success, knocking Sligo Rovers out for the second year in a row at the Showgrounds.

Both sides come into Friday’s crucial game at Eamonn Deacy Park knowing that three points will be required to stay in touch with the sides in the play-off positions.

“It’s a home game and we’ll be heading into it in a very positive light.

“The facts are, yes we fell apart a bit against Drogheda in the second half, but we’re unbeaten since the UCD game and we have to look at it that way.

“We’re going to be going into the Longford game with a very positive mindset, very much on the front foot, trying to create chances and bring the game to them.

“We’ve had a good week of training, it’s been positives vibes and the confidence is up after a good result in the FAI Cup.

“I’d hope that there will be a crowd out and a bit of a twelfth man factor in terms of getting the players confident and creating an atmosphere for us to get momentum on the night, so that we can play in a style that will be attractive and that our supporters can identify with.

“It’s a nice time of the season, it’s a must-win game and it’s nice to have it at home. The minimum requirement for any team that I send out on the pitch will be 90 minutes of endeavour and commitment and hard work.”

Conor Melody returns to United’s squad after spending the last two months in the United States. The midfielder trained this week and will go straight into the squad for the Longford Town game.