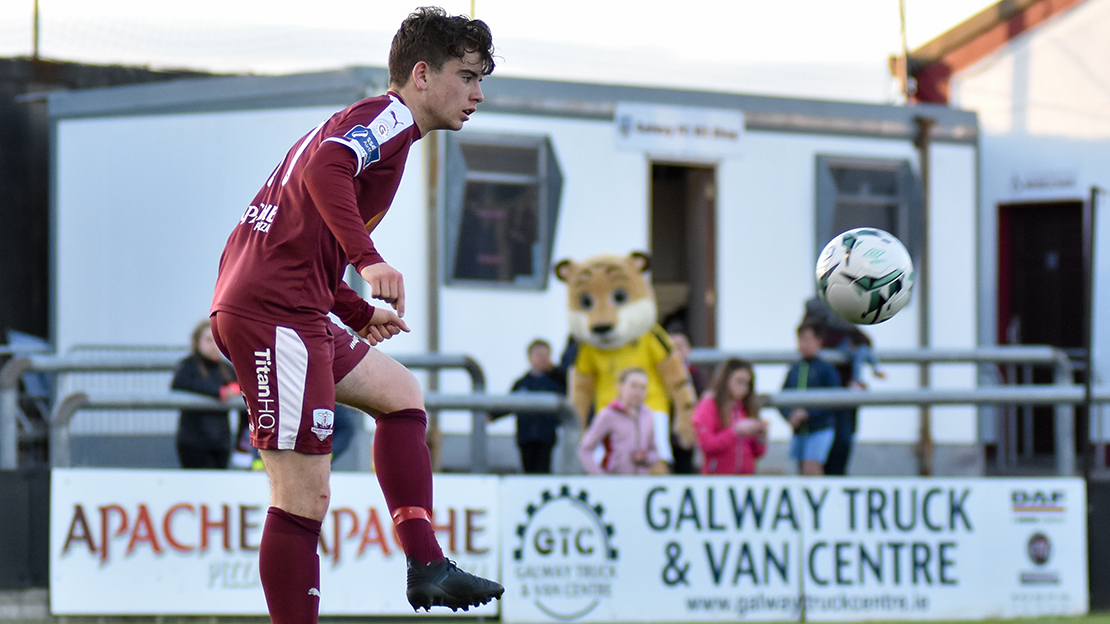 Longford Town have made an impressive start to the season – Neale Fenn’s side currently occupy second place in the league table with a game in hand on leaders Cabinteely.

United’s form has improved over the last few weeks – Alan Murphy’s charges picked up their first home win of the season against Wexford to make it two wins out of three league games.

With one of the form sides in the division coming to Eamonn Deacy Park on Friday night, Alan Murphy is hopeful that his players can build on their recent good form.

ALAN MURPHY – “WE’LL BE GOING INTO THE GAME WITH CONFIDENCE.”
“It’s an excellent game to look forward to and I suppose it’s a real guide of where we are in terms of our performance and the improvements that we’ve made,” Murphy explained to www.galwayunitedfc.ie.

“Longford have been the best side in the league this year when you look at their performances and all the indicators of performance, which are goals scored and goals conceded.

“They’ve only conceded three goals in the league which is a phenomenal record. We’re going to be really tested against them.

“We’re on the back of some good performances ourselves and we’ll be going into the game with confidence.

“We want to perform in front of our own home crowd. It’s a big weekend for us with two games in such quick succession, which will mean different players will get chances to impress.”

Dara Costelloe misses out through suspension.

Captain Stephen Walsh is available once again after serving a one match suspension and Iarfhlaith Davoren will return to United’s matchday squad for the first time this season after overcoming a troublesome calf injury.