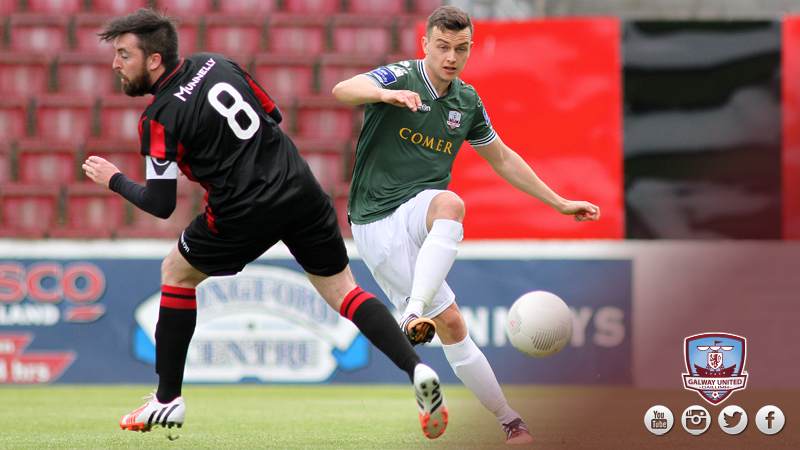 United have faced First Division outfits UCD and Shelbourne so far in pre-season, winning 2-0 against the students and losing 2-1 against Kevin Doherty’s side. Both matches were played in Fahy’s Field astro turf.

“I felt we started with a good tempo and purpose in our game against Shelbourne but we became a bit flat,” was the Dubliners assessment.

Tommy Dunne: Longford will give us another competitive game.”

“We certainly need to improve our levels and we have a sharp turnaround with the Longford friendly now.

“There are aspects of our play we definitely need to improve upon and I’ll be giving players perhaps that bit more on the pitch to prepare them.

“Players need to get valuable minutes under their belts and Longford will give us another competitive game.”

TEAM NEWS
Tommy Dunne has a number of short-term niggling injury concerns ahead of Tuesday’s trip to the City Calling Stadium.

The Dubliner insists he will not risk individuals when he doesn’t have to and will shuffle his pack against the midlanders.