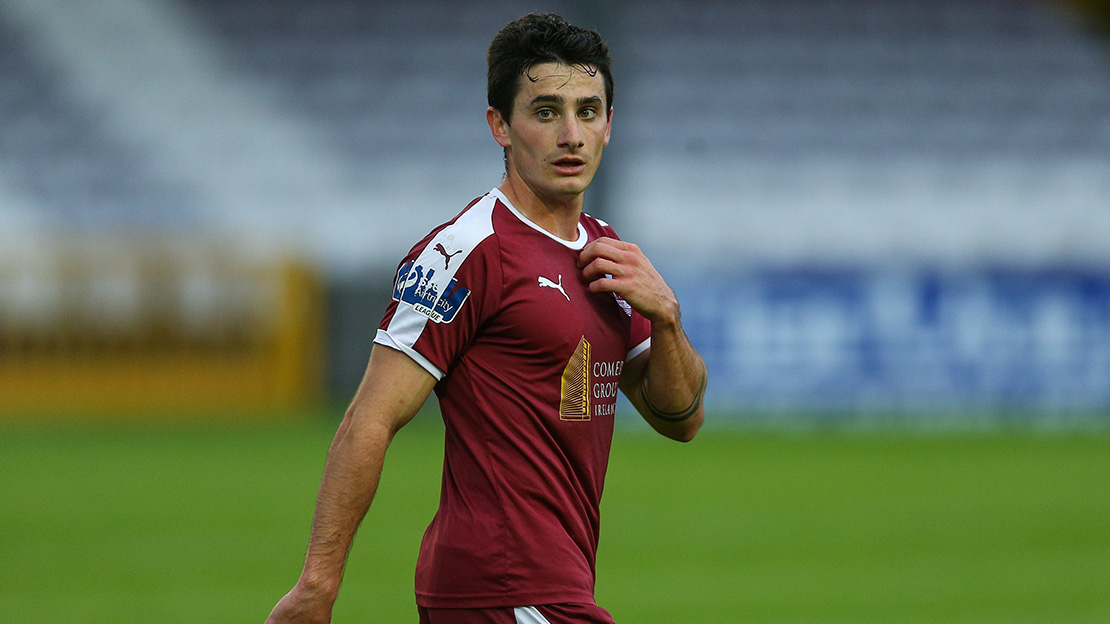 John Caulfield gets his reign as Galway United manager underway with an exciting Extra.ie FAI Cup second round tie against Shelbourne at Eamonn Deacy Park on Friday night. Kick-off: 7.45pm.

The experienced manager took charge of the Tribesmen last Friday, and he oversaw the clubs 0-0 draw against Bray Wanderers from the stands at Eamonn Deacy Park.

United’s opponents Shelbourne, managed by Ian Morris, head into the game buoyed by a hard-fought 0-0 draw away to Premier Division leaders Shamrock Rovers.

United currently sit second bottom in the First Division with only ten league games remaining and no win registered.

New boss John Caulfield is pleased to have a change of pace from the league campaign and he’s taking it game by game until the end of the season, with the hope of building confidence in the squad and stitching a run together in the First Division.

JOHN CAULFIELD PLEASED WITH PLAYERS REACTION
“I’m very happy with how the players have trained this week, they’ve been working very hard,” Caulfield explained to www.galwayunitedfc.ie

“We’re looking forward to a break from the league campaign and we’re playing against one of the top sides in the Premier Division, who had an excellent result against Shamrock Rovers last week.

“It’s a great opportunity for us to pit ourselves against a quality team.

“From our point of view, the players have prepared well and I’m looking for them to take the shackles off and show what they can do against Shelbourne.”

There are concerns over the fitness of Enda Curran, Vinny Faherty and Kevin Farragher.