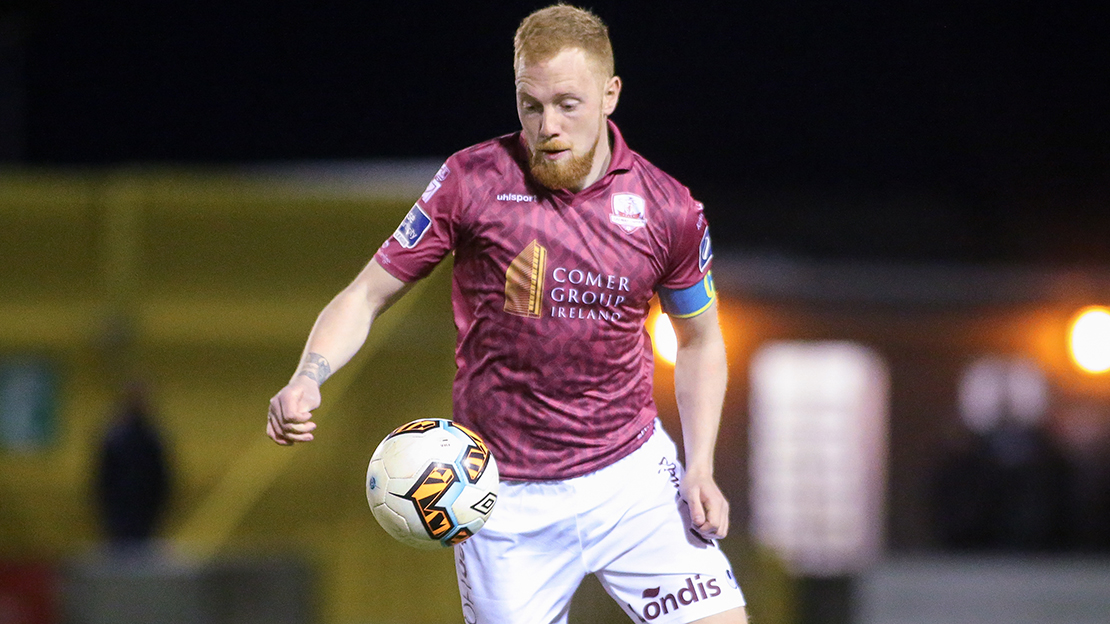 United knocked Sligo out of the competition last season at the quarter-final stage, winning on penalties after the sides finished 2-2 after extra time at the Showgrounds.

TICKET PRICES REDUCED: After a hectic Easter weekend, United have decided to REDUCE ticket prices for the Sligo Rovers game to Adult: €10, Concession: €5 and Under-12s: FREE.

KEEGAN WANTS TO GET THE BALANCE RIGHT AGAINST SLIGO
“It’s a balancing act to a certain extent,” Keegan explained.

“We can’t shy away from the fact that the league is our priority and therefore you’ve got to keep one eye on Finn Harps on Friday night so we put ourselves in a position to go up there with a fully fit and somewhat rested squad.

“At the same time, we’re looking at the game as one that we would really like to win and one that we’re capable of winning. It’s a juggling act to come up with a starting eleven that potentially ticks both boxes for us.

“You don’t want to put out an under strength team, which could put too much pressure on some of our younger players against Premier Division opposition.

“We need to get that balance right. I quite simply am not going to put out a team that I don’t feel can give us a chance of winning the game.”

TEAM NEWS
Robbie Williams (calf) is United’s only absentee for the visit of Sligo Rovers.

It is hoped that the experienced defender could return to contention for Friday’s trip to Finn Park.