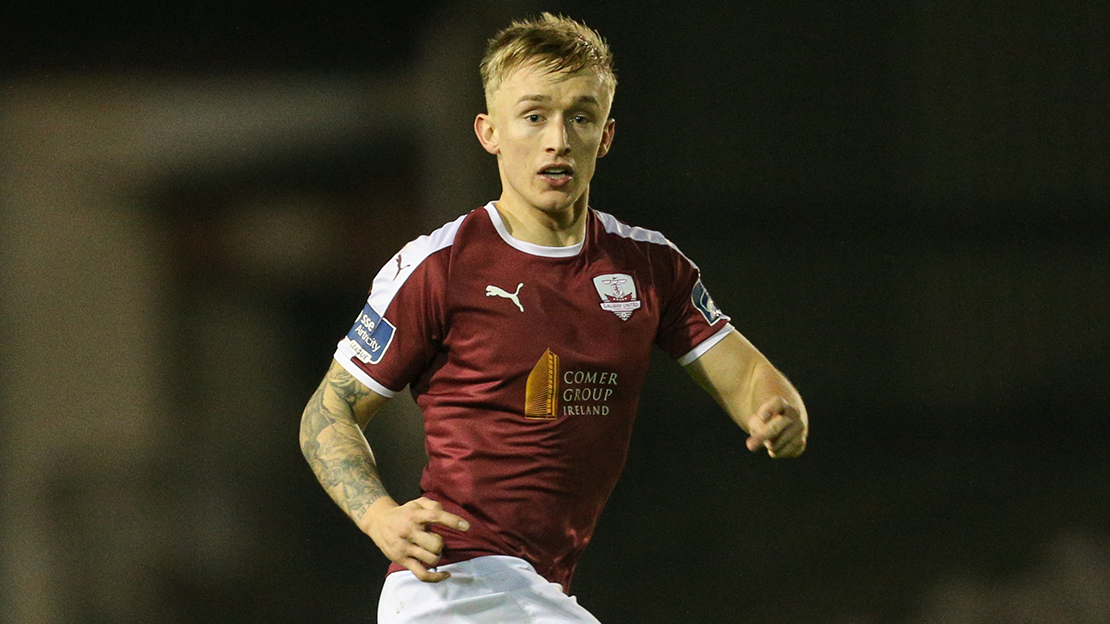 Alan Murphy’s side kicked off the 2020 SSE Airtricity League season with a frustrating 1-1 draw against Shamrock Rovers II last week.

The game was played in absolutely atrocious conditions at Tallaght Stadium, with both sets of players feeling the effects of hypothermia after the game.

Rovers took the lead when Brandon Kavanagh fired in a free-kick for the home side. United had most of the possession and attempts on target in the game and an equaliser finally arrived thanks to some excellent wing-play from substitute Conor Melody, who burned Sean Callan for pace before putting the ball on a plate for Conor Barry to finish at the back-post.

Alan Murphy told www.galwayunitedfc.ie that his players are putting the disappointment of the Shamrock Rovers result behind them and they’re fully concentrating on picking up the three points on offer at Ferrycarrig Park.

ALAN MURPHY LOOKS AHEAD TO “BIG GAME” AT FERRYCARRIG PARK
“Last weekend is gone now. We can reflect and take some learning and positives from the game, but we have to move on.

“A chunk of players got time into their legs, albeit in very poor conditions.

“We’ve planned all week for Wexford and we’ll hope that we can go there and perform with a strong hand.

“Wexford seem to have started the season with two good performance, despite only having a point to show. They have recruited well and it’s always a difficult task to go to Wexford, but we will travel there looking to maximise our own potential.

“The squad have moved on quickly from the Shamrock Rovers game and began to focus on Wexford. We have a big game at Ferrycarrig Park now that we’re all looking forward to.”

Vinny Faherty (knee) continues to miss and Mikey Place is also a doubt.