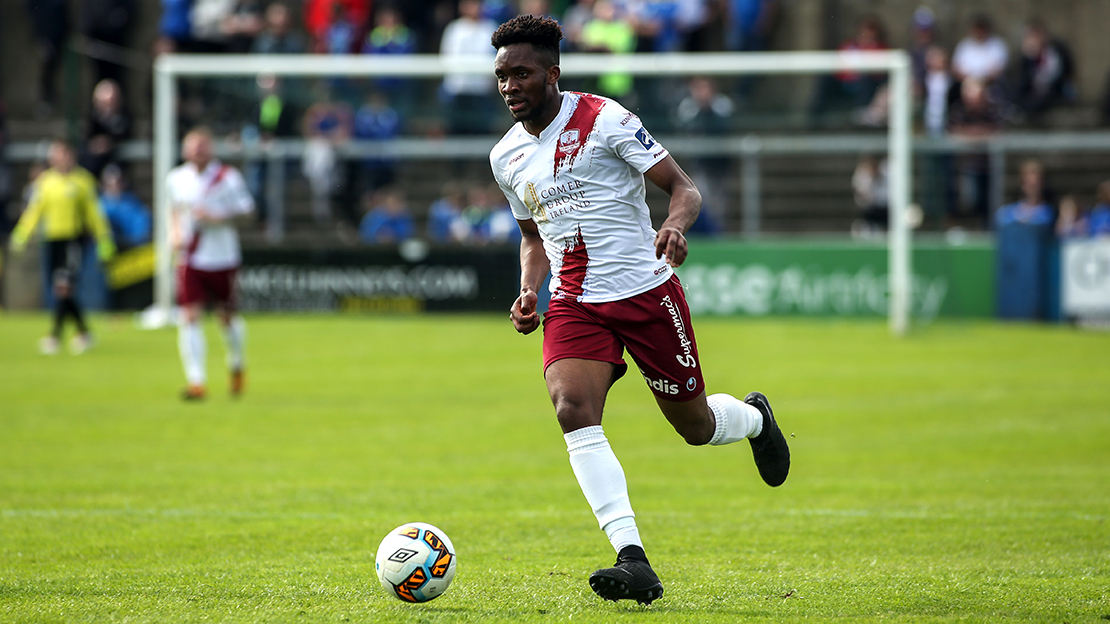 United’s penultimate league game of the season against Wexford will be the Tribemen’s final outing at Eamonn Deacy Park in 2018.

Next week, Alan Murphy’s side conclude the season with a trip to Tolka Park to face Shelbourne.

“That means we have to give a big performance.

“I’ve been harping on about it all week. We will introduce some new faces, we will try some different things tactically and some of our younger players will be involved.

“It will be a good opportunity to blood them and give them a proper taste of what lies ahead for them.”

Layng is joined on the sideline by Marc Ludden (knee) and Eoin McCormack (hamstring). Alex Byrne (illness) is a doubt.

Maurice Nugent and Gary Shanahan both returned to action on Tuesday evening in a friendly game, but they’re unlikely to make their competitive return until United face Shelbourne next week.