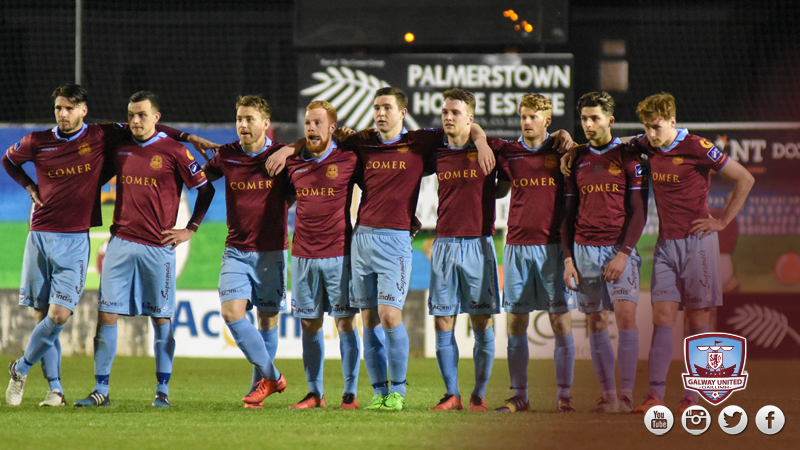 After progressing into the EA SPORTS Cup Quarter-Final, Galway United turns its attention back to the league campaign on Friday night.

The Tribesmen will make the long trip South to face newly promoted side Wexford Youths at Ferrycarrig Park.

TOMMY DUNNE | “IT’S IMPORTANT FOR US TO BE POSITIVE.”
“With Wexford Youths being at home, they’ll be looking for an improvement and bounce in results. They played what is on paper a Premier Division team in Limerick. It was always going to be a tough ask, no matter what side they played.

“From our point of view going to Wexford, we’ve done it before, we know it’s going to be a tough game. Dundalk and Derry City both went and got difficult games. It’s not going to be any different for us.

“We’re going to Wexford and we’re thinking we can get a result there, we know they will feel the same. I’d imagine Shane Keegan is happy with the competitiveness of his team, Pats aside, they’ve been there or thereabouts in games.

“We’re trying to push on. We feel if we can get the three points, it will be a fantastic result, but no more than that. There’s a long way to go. It’s important for us to be positive and try and go and win the game.” 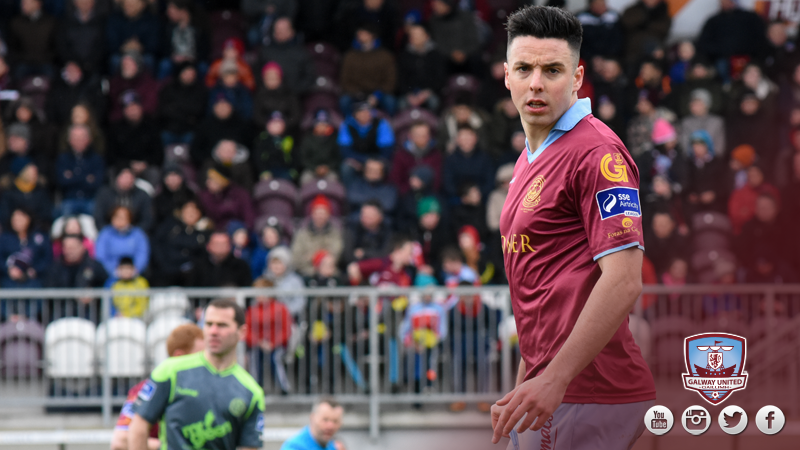