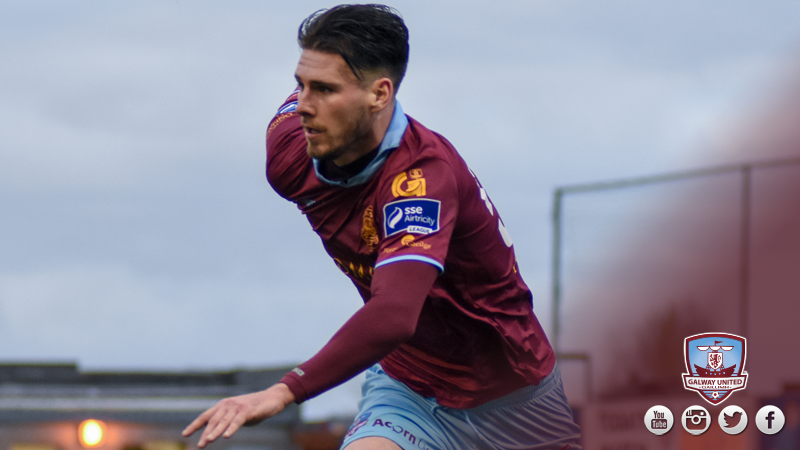 Finn Harps were the victors in a tightly fought contest at Finn Park on Friday night.

Former Harps player Kevin Devaney fashioned the first opportunity in the game when he laid the ball off to Colm Horgan, who then squared to Padraic Cunningham, but the young striker blasted over the upright wastefully.

On 22, Finn Harps midfielder Sean Houston set up David Scully, but his shot was weak and it didn’t trouble Conor Winn.

Debutant José Garcia won possession in midfield, before laying the ball off to Vinny Faherty, and he looked to set up strike partner Padraic Cunningham, but Tommy McMonagle recovered well to cut out the danger.

United were given a let off just after half-time when Tommy McMonagle headed Tony McNameee’s cross wide.

Conor Winn then had to push away Damien McNulty’s powerful drive across goal, as Harps went in search of an opener.

The only goal of the game arrived in the 70th minute, David Scully picked out Sean Houston in the box, and he swept the ball into the bottom corner, out of Winn’s reach.

Colm Horgan cracked a volley off the post as United looked to restore parity, but Finn Harps held on for a third win in-a-row.