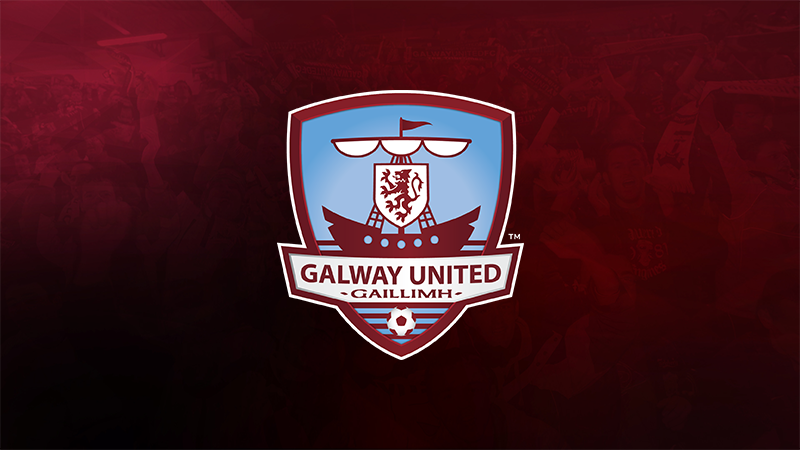 Galway United Football Club would like to express its sympathy to the O’Connell family, on the untimely passing of Maurice O’Connell.

Maurice’s son, Bernie, has a long standing association with Galway United Football Club, as do his grandchildren, Cian and Caomhan.

Maurice is reposing at St. Anthony’s Room within the Church of St. John the Apostle, Knocknacarra, on Friday, 20th January, from 4.30pm with removal to the church at 6.30pm. Funeral after 11.30am Requiem Mass on Saturday 21st January to the New Cemetery, Bohermore.