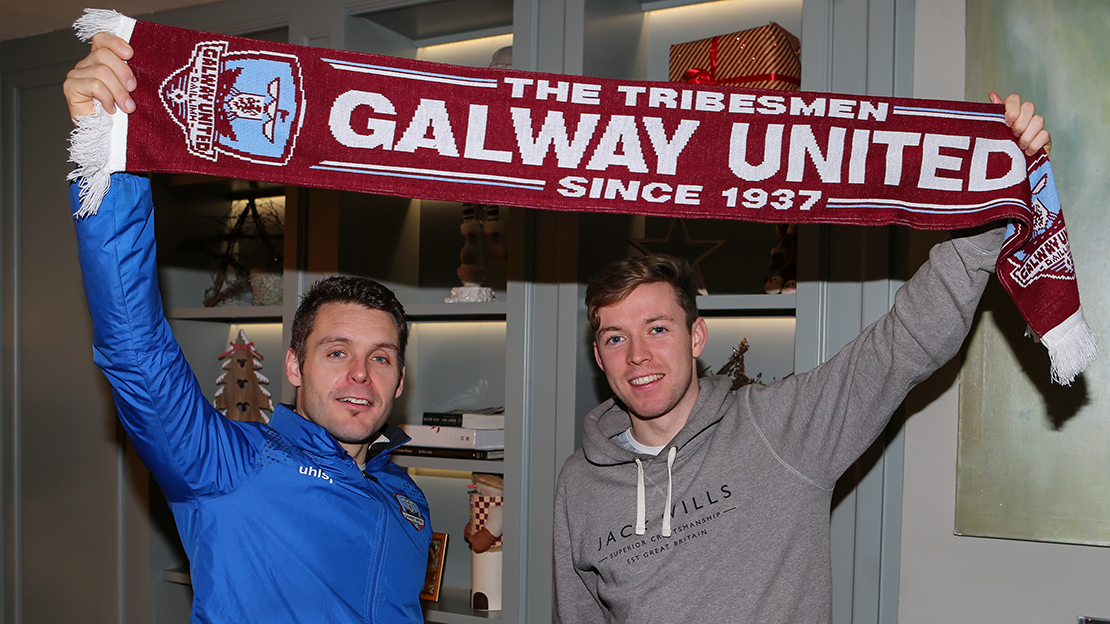 Galway United are delighted to announce that Conor Melody has signed a new contract with the club.

The 21-year-old attacking midfielder has signed a deal that will take him into his fifth season at Eamonn Deacy Park after joining the club midway through the 2015 campaign.

Melody has made 76 appearances for United over the last four seasons, with the lion’s share of those coming in the Premier Division, as well as scoring a single goal for the Tribesmen against Wexford Youths during his first full season with the club in 2016.

Galway United manager Alan Murphy feels 2019 could be a big year for the former Irish under-15 and under-16 international and he’s hoping Melody can realise his potential.

“Conor Melody is and always was an unbelievable talent,” Murphy explained to www.galwayunitedfc.ie.

“Injuries obviously have given him slight setbacks, but I see next year as being a huge year for Conor. I see it as a year to make the progress that Conor Barry made in half a season.

“I really think Conor is a perfect profile for Project DNA. He’s invested in the club, he’s a local lad.

“He’s a player that’s professional and has all the characteristics that I’m looking for. He’s the first person I thought of when the profile came together, that he fitted it, so I’m really excited about him.” 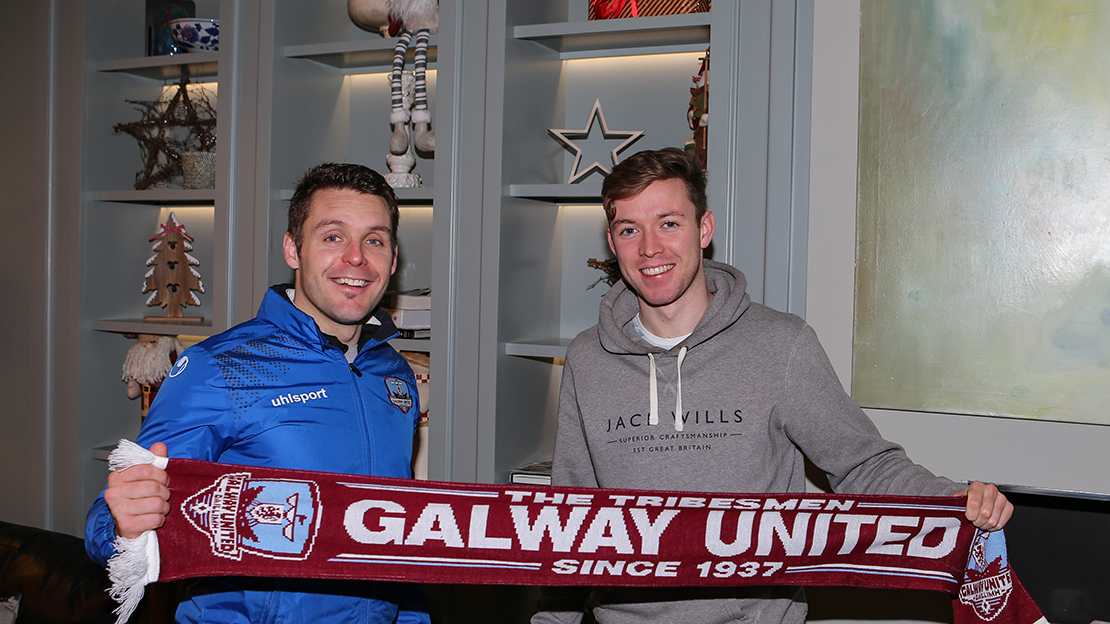 Murphy’s work with Melody began long before his arrival at Eamonn Deacy Park, with the midfielder having also played under Murphy on a number of occasions at underage level.

“I know Conor as far back as Kennedy Cup and Connacht Schools squads,” Murphy said.

“He’s going to be really important to our project next year. It’s a testament to him that when I spoke to Conor, the attitude that he had, wanting to sign and not to prove people wrong, but to show people what they might have missed out on.

“That consistency in Conor’s game needs to come. That’s a real challenge for him next season but I think he will thrive on it.”