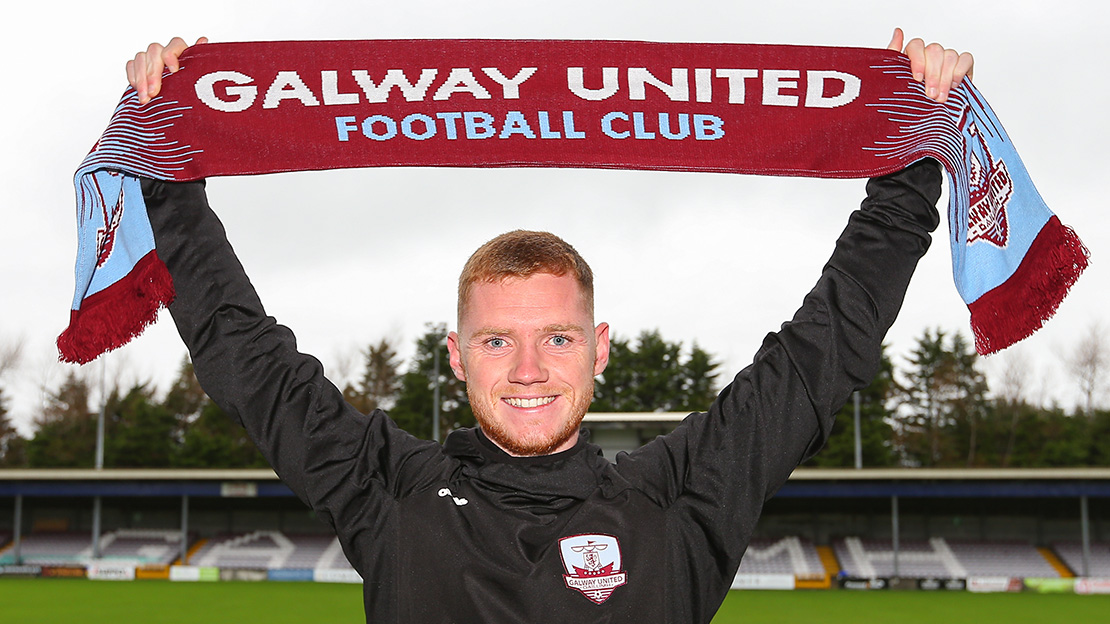 Galway United are delighted to announce the signing of Mikie Rowe.

The 24-year-old attacker joins United from USL League One side Tormenta FC in the United States.

The Wexford native began his career with Waterford United, and he spent two seasons at the RSC before departing for America to play with Young Harris College.

Rowe’s form whilst playing college football caught the eye of Tormenta FC, and he initially joined their academy side before signing professionally.

Rowe played for Tormenta in the USL League One for two seasons before deciding to return to Ireland to continue his professional career with the Tribesmen.

In total, Rowe spent five and a half years in the United States and his versatility in attack, having lined out for Tormenta as a winger, attacking midfielder and striker, is sure to bolster John Caulfield’s options in the final third in 2021. 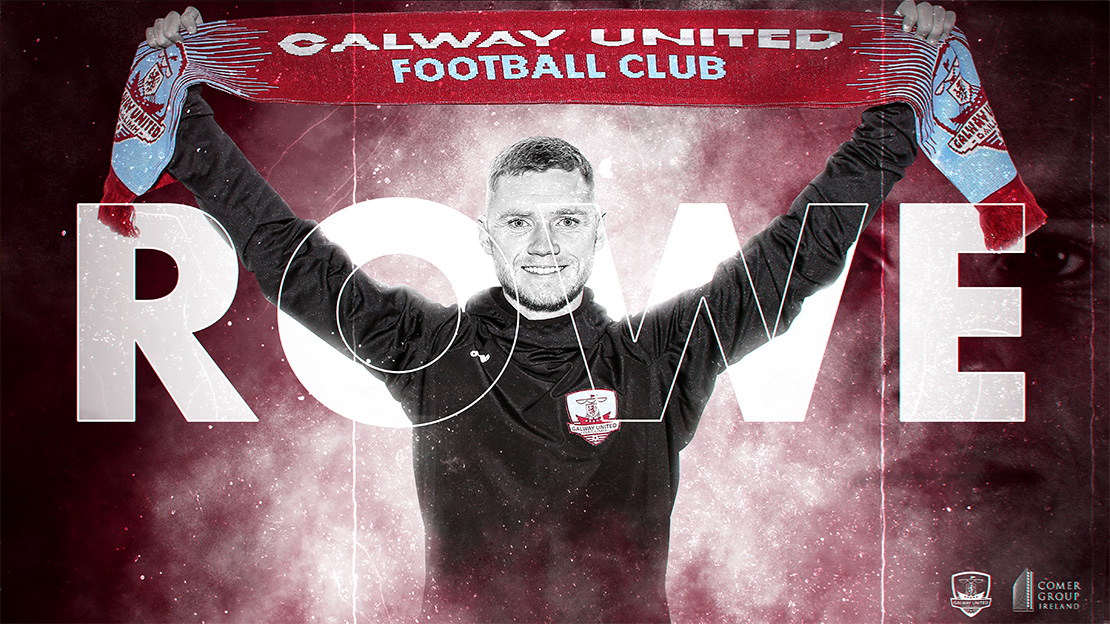 “Mikie gives us so many attacking options,” Caulfield explained to www.galwayunitedfc.ie

“He’s a player I can see playing as an attacking midfielder, a winger and a striker. He has that quality. He has electric pace and he’ll give our attack a real dynamism.

“I can remember when he came through at Waterford, there was a real excitement about him. He went to the United States for five years and played professionally, and now he’s coming back to us at the perfect age, hungry to make his mark and continue his development.

“Mikie is another player that absolutely fits what we’re looking for at the club. He’s growing into his potential and I’m looking forward to working with him next season.” 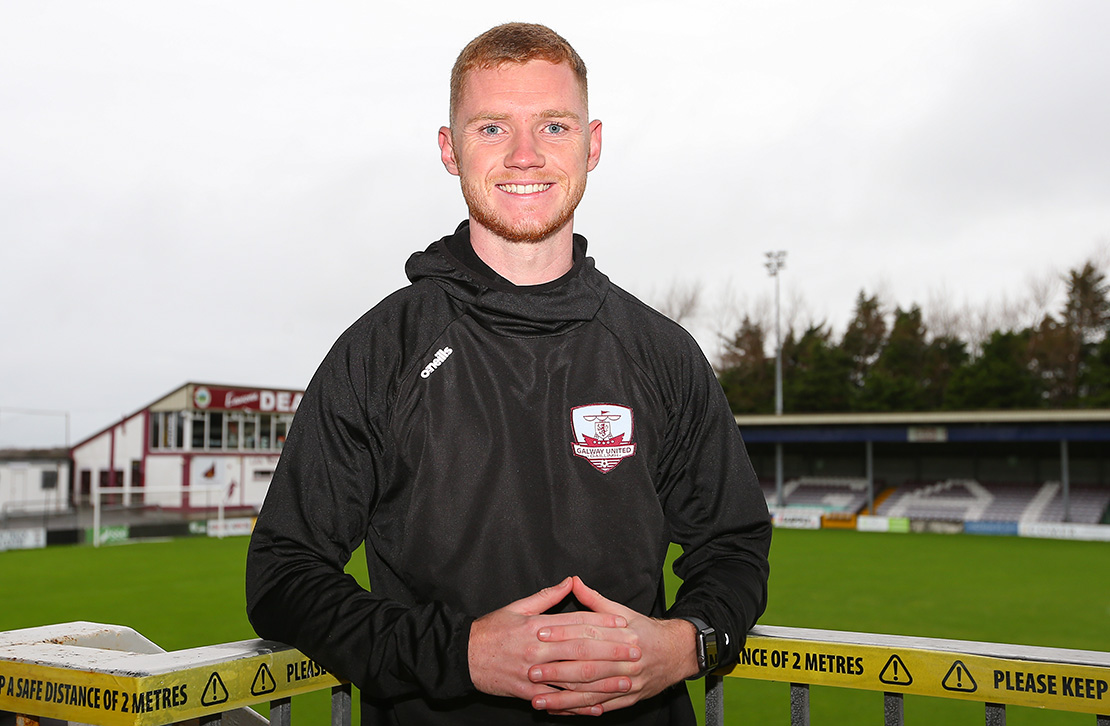 Rowe enjoyed his spell playing in America, but he’s ready to close that book now and start a new chapter in his career with Galway United.

MIKIE ROWE: “After almost five and a half years playing football in America, I felt the time was right to come home and try to make a name for myself here.

“After speaking to John, I had no doubts, this is the place I wanted to be. John’s vision of where he wants the club to go and the vision I have for myself are very much in line, so it was a no-brainer to sign.

“One of my traits is I’m versatile, I like playing as a striker, maybe a number 10 or on either wing, but that’s up to John, I like to play anywhere across the front four. I enjoy playing with freedom and mobility.

“I’m at an age and stage in my career now where I want to take the pressure on my back and be involved in getting this club back to the Premier Division. Looking around at the stadium and the facilities, this is not a First Division club. Galway United should be in the Premier Division and that’s where we all want to go, and I’m excited to be a part of that.”